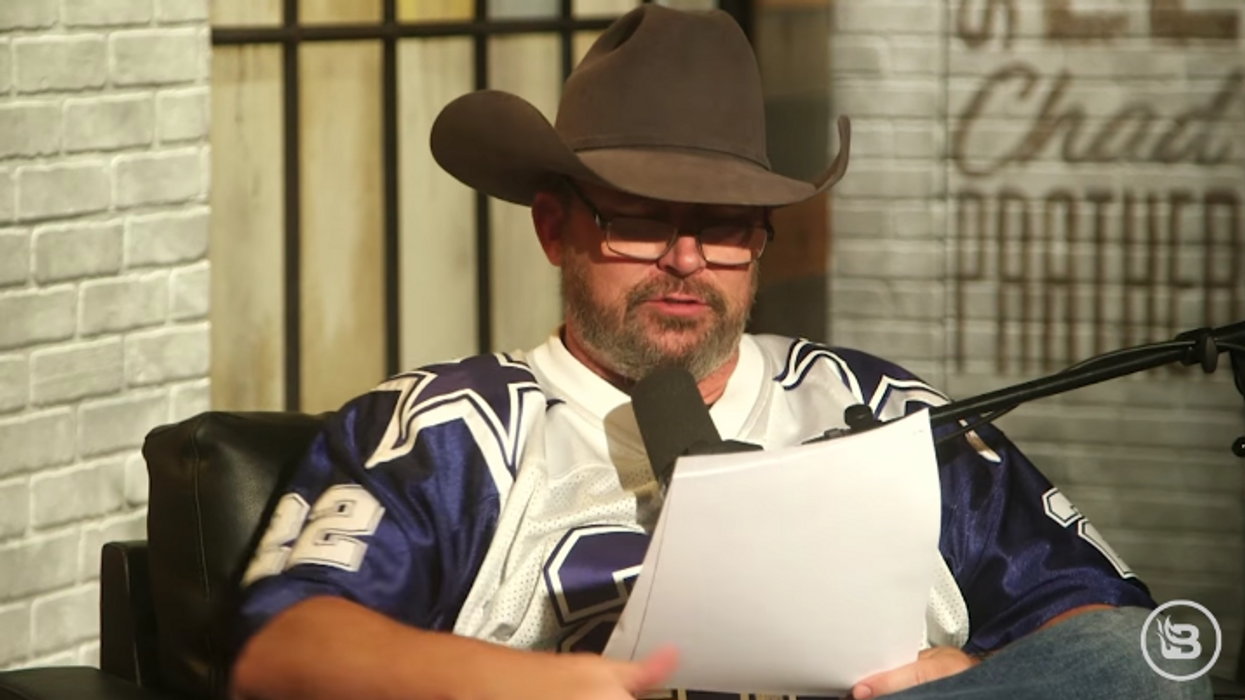 Cosmopolitan magazine published an opinion editorial titled, “A ‘Blue Wave’ Can’t Happen When the GOP Is This Good at Cheating.” The premise of the article centered around the author’s disappointment that President Donald Trump received so many votes in the 2020 election.

In this clip, BlazeTV’s Chad Prather read the scathing article in which the author accuses Republicans of cheating for over 100-years and claims Donald Trump undermined the legitimacy of mail-in voting.

“The president spent more time undermining the legitimacy of mail-in voting—even though this is how he voted in Florida in 2016—than he did crafting a tangible political platform for which to seek reelection beyond “make America great again… again,’ the article claimed.’

Chad said his problem was not with mail-in voting, and that his issue was with the lack of voter I.D. laws.

“We have to be able to confirm who it is voting,” Chad asserted.

Watch the video for more.


Use promo code CHAD to save $10 on one year of BlazeTV.com.

To enjoy more of Chad’s comedy, craziness and common sense, subscribe to BlazeTV — the largest multi-platform network of voices who love America, defend the Constitution and live the American dream.

Starbucks Rewards: Buy a Handcrafted Beverage (Grande or Larger), Get Drink Next Week Free (Must Order Ahead via App)

Deals March 4, 2021
0
Starbuck Stores is offering *Starbucks Rewards Members*: **Order Ahead* any *Handcrafted Beverage** (Grande or Larger) via the *Starbucks App* and *Get a...