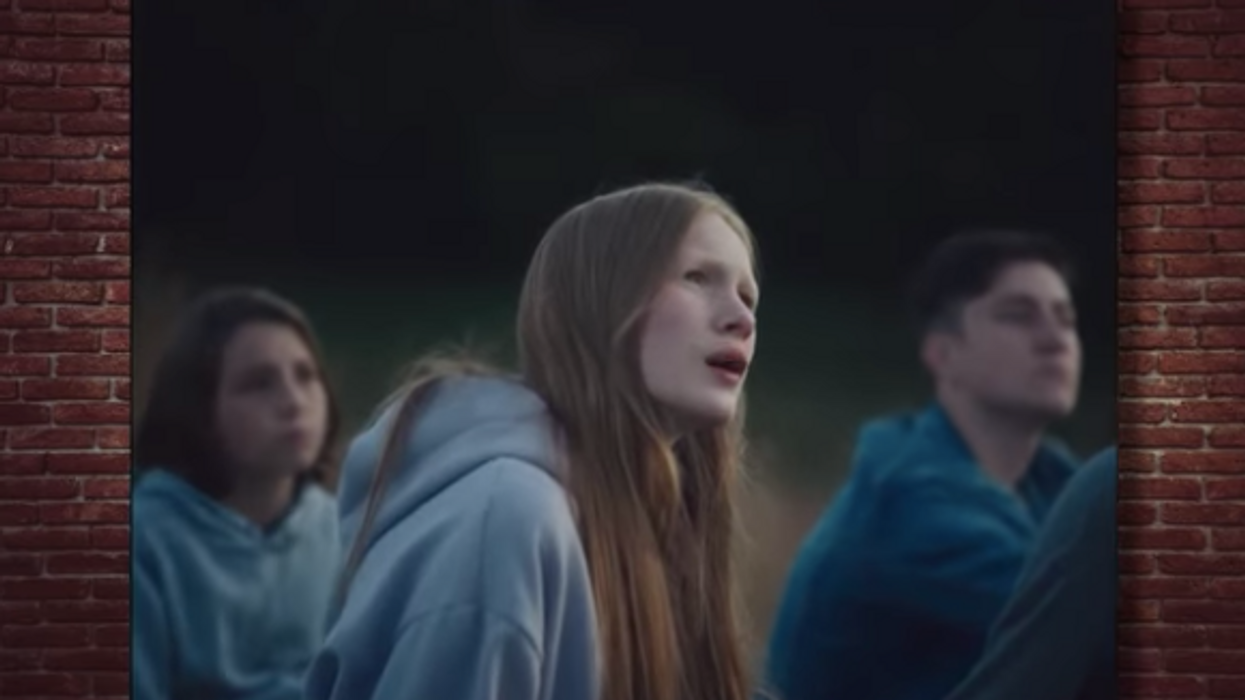 Comedian Dave Landau filled in for Steven Crowder on Wednesday and discussed the short film put out by Rage Against the Machine called Killing In Thy Name. The documentary features old interviews and live footage of Rage Against The Machine, as well as footage captured by a camera crew that follows a teacher as he “educates” his young students on America’s history of oppression.

In this clip, Dave and the Louder with Crowder crew reviewed the documentary and offered their thoughts about why documentary would ask children when they realized they are white, among other things. Watch the clip for more.

VIDEO: Crowder opens up about the time he learned he was on an ISIS kill list

Pat Gray: A sperm bank on the moon?

RANT: What white-supremacists and the far-Left have In common