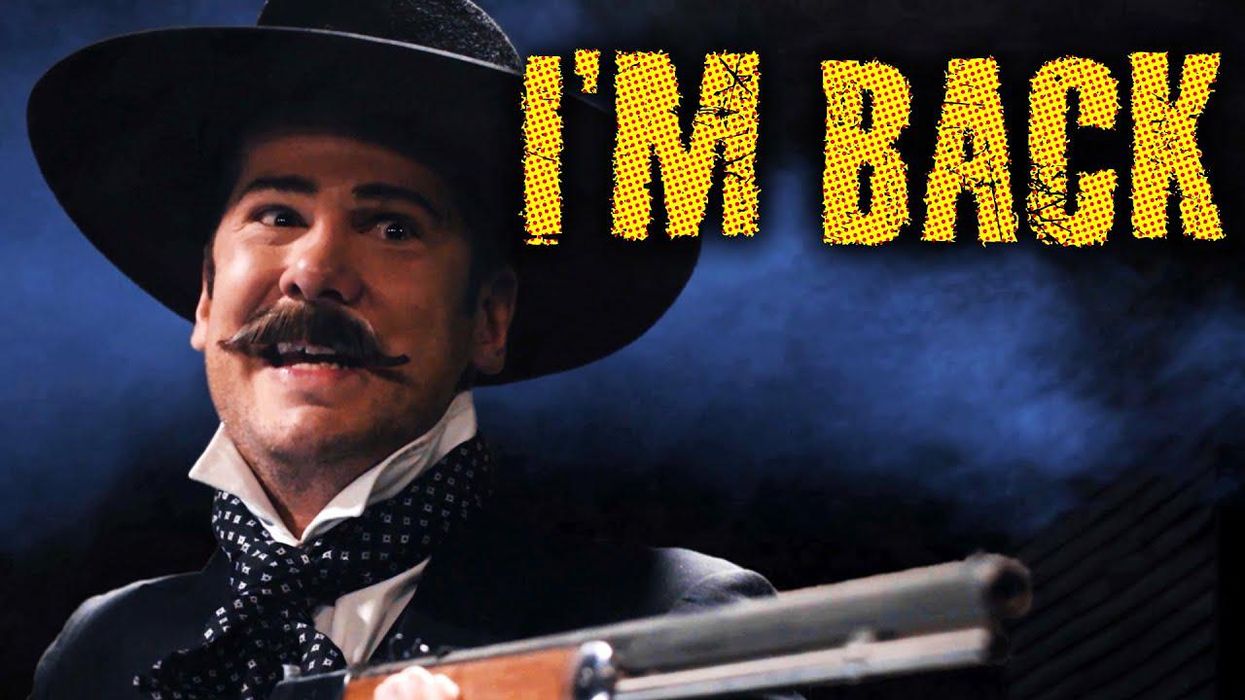 Steven Crowder will return to YouTube this week after the platform issued Crowder his second hard strike which resulted in suspension. So what did Crowder do that made YouTube restrict his ability to upload content on his channel? Crowder explains here. This is Crowder’s last chance. If he gets one more strike, his channel will be removed permanently. Watch the video, mark your calendars, and don’t miss Crowder’s return on Thursday, June 3rd at 10 AM ET.

Catch up on missed episodes here.

LIVE: Was Trump ACTUALLY divisive? Crowder on how mainstream media shills for Biden

BIDEN-PUTIN SHOWDOWN: How will Biden compare to Trump?