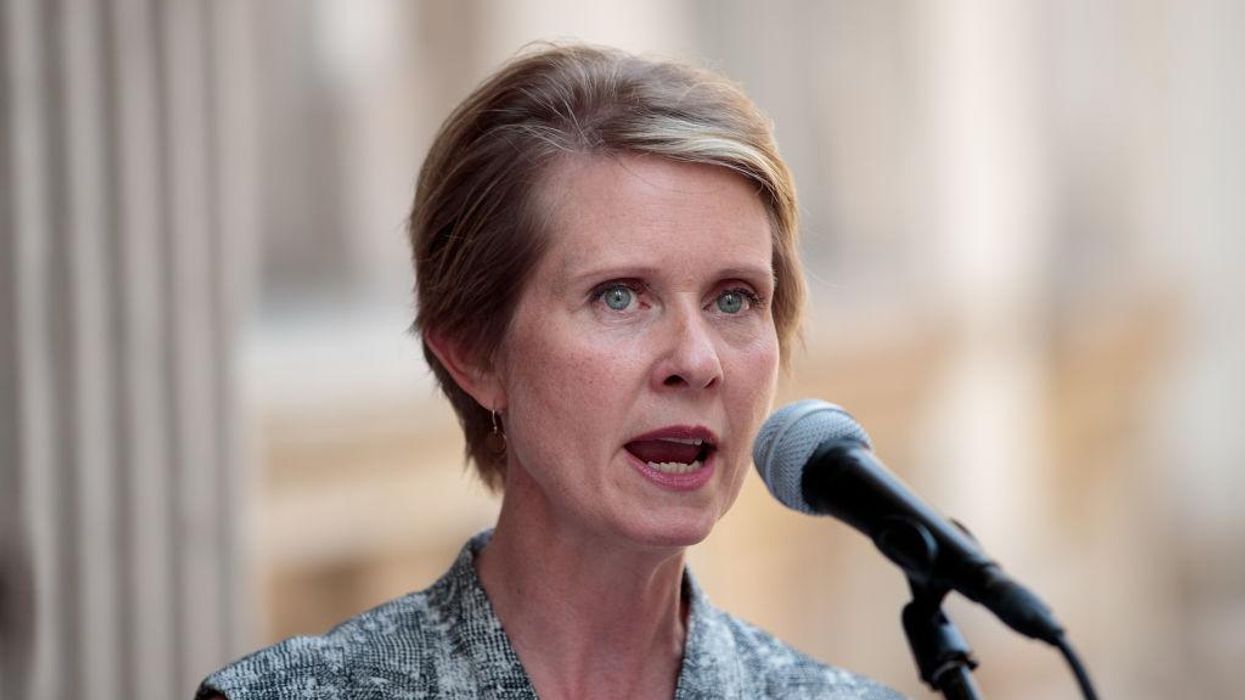 Cynthia Nixon declared on Twitter that shoplifters shouldn’t be arrested, and she was slammed by online commenters. Internet commenters lampooned the proposal by the “Sex and the City” actress as an “out of touch Democrat” who wants to “legalize crime.”

“The mundane crime of shoplifting has spun out of control in San Francisco, forcing some chain stores to close,” the article stated. “Walgreens said that thefts at its stores in San Francisco were four times the chain’s national average, and that it had closed 17 stores, largely because the scale of thefts had made business untenable.”

San Francisco Supervisor Ahsha Safai told the San Francisco Chronicle that shoplifting incidents “have become more violent and brazen,” and the situation is “out of control.”

Louis added on his tweet, “Worth noting that several candidates for Manhattan DA (and for NYC Mayor) say shoplifting should not be prosecuted because that’s ‘criminalizing poverty.'”

Nixon shared the tweet by Louis on Twitter and wrote, “The CVS on my corner has started locking up basic items like clothing detergent. As so many families can’t make ends meet right now, I can’t imagine thinking that the way to solve the problem of people stealing basic necessities out of desperation is to prosecute them.”

The CVS on my corner has started locking up basic items like clothing detergent.

As so many families can’t make… https://t.co/nPE0Ea2mCy