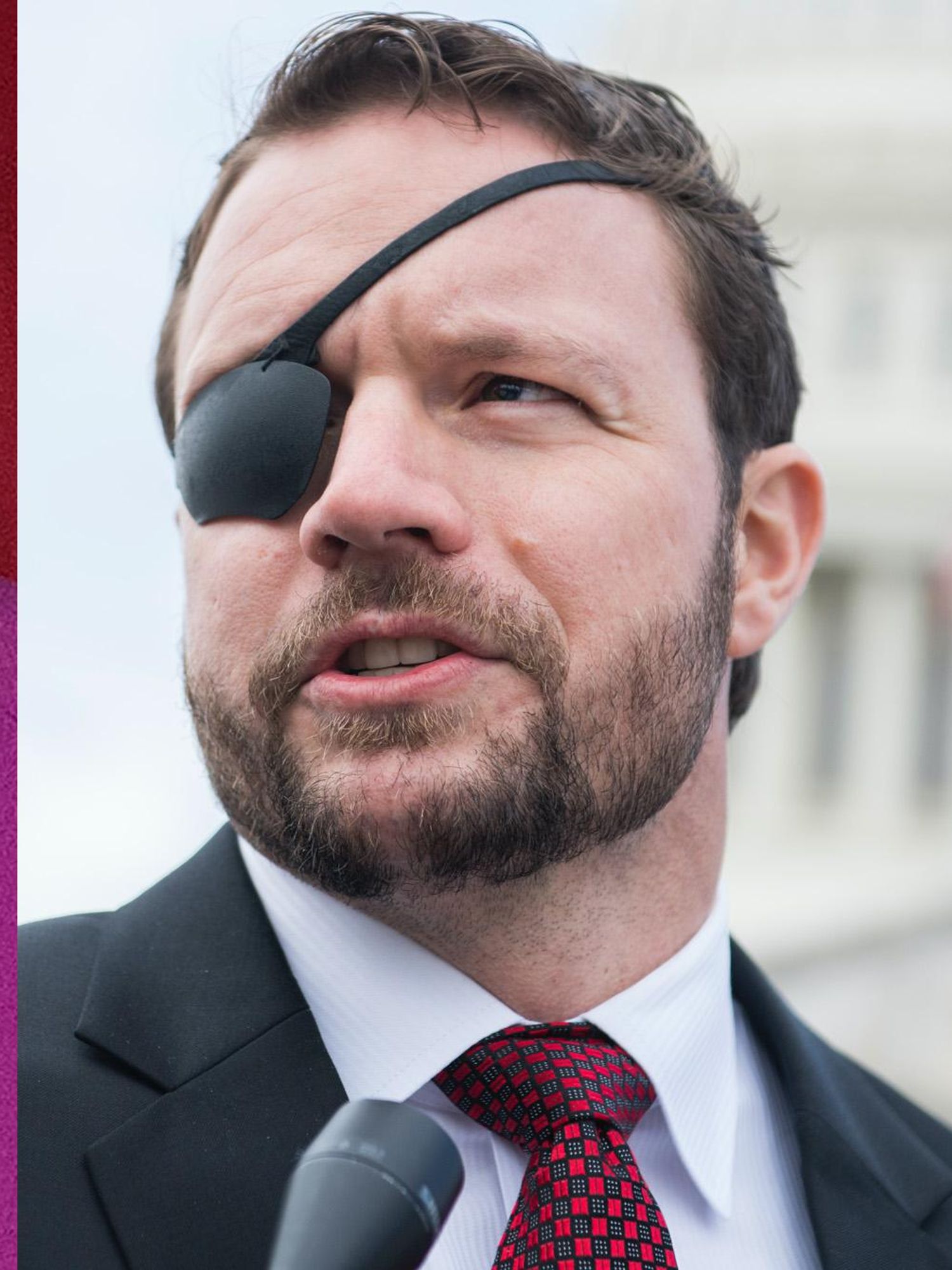 Warren offered a well-worn argument in support of raising taxes on the wealthy in a tweet on Monday.

“The 99% in America paid 7.2% of their total wealth in taxes last year, while the top 0.1% paid only 3.2%. The wealthy and well-connected need to start paying their fair share,” Warren said.

While the statistic Warren quoted was accurate, it offered a skewed view of who actually takes on most of the tax burden.

Crenshaw offered the other side of the argument.

“The bottom 50% of earners pay about 3% of total federal revenue. Use all the data Senator. It will make you better informed,” he added.

Warren’s intellectual sleight of hand involved calculating the rates according to the wealth of each group and not the income of each group, which is how taxes are collected.

A chart from the Heritage Foundation offered further clarification on how progressive the tax system already is in the U.S. 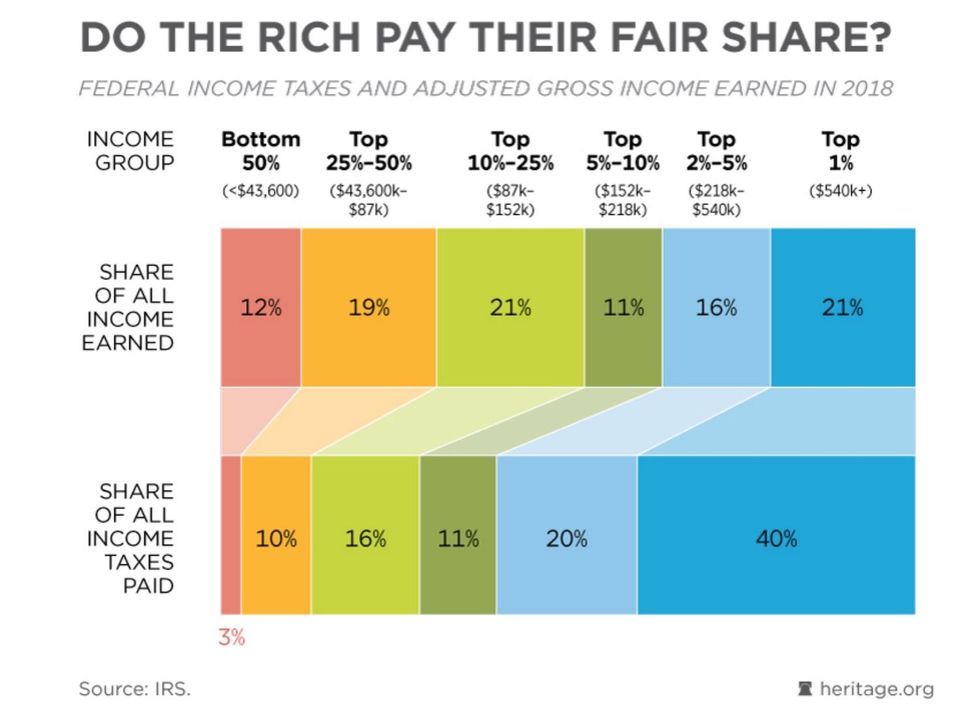 Similarly, the top 5% garnered 37% of all income earned, but they paid 60% of all of the income taxes.

Some economists warn that the kind of wealth tax scheme proposed by Warren and other Democrats would harm the economy and hurt those they intend to help the most.