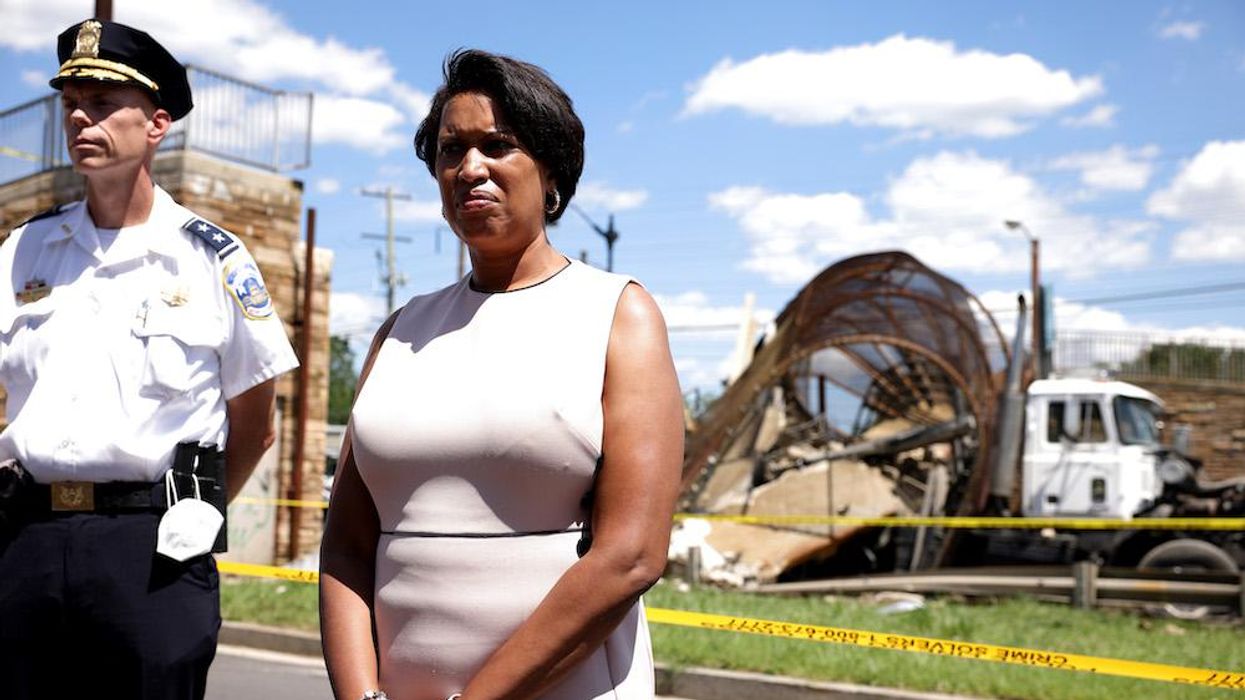 The District of Columbia was forced to settle with a major Washington, D.C., church after forcing worship services — both indoor and outdoor — to follow strict size limits but not restricting the sizes of other events.

Capitol Hill Baptist Church launched a lawsuit against the district and Mayor Muriel Bowser on Sept. 22 after the mayor issued a series executive orders limiting the size of outdoor worship gatherings, but refused to implement size restrictions for protests and rallies.

The church’s suit went after the district for “violating its rights under the First and Fifth Amendments,” the lawsuit said.

The suit noted that while D.C.’s government had banned services with more than 100 people — even if held outdoors — city officials facilitated and tolerated massive social justice protests, rallies, and events.

The 850-member church said in its suit that it began seeking a waiver to allow larger outdoor services in early June 2020 but never received an answer over the summer. It resubmitted the waiver on Sept. 1 but the city refused to rule for weeks before finally rejecting the waiver application.

But Mayor Bowser had no problem supporting — and even appearing at — multiple large political gathering in the city.

For example, Bowser made a personal appearance on June 6 at a Justice for George Floyd protest in D.C., which had tens of thousands of attendees.

Also, the city’s police force was used to accommodate protests and marches of “thousands to tens of thousands of people” on at least four separate occasions over the summer, the suit states.

On Thursday, First Liberty Institute, which was representing the church, announced that the church “reached a favorable settlement” with the district and the mayor.

In the settlement, the city agreed that it would not enforce “any current or future” pandemic-related restrictions that would keep the church from meeting “as one congregation” and that, should future health emergency restrictions become necessary, the district would not impose restrictions on the church that are more restrictive than those imposed on “comparable secular activities.”

The city also agreed to pay all of the legal fees incurred by the church relating to the matter. The total legal tab was $220,000, according to the settlement agreement.

First Liberty Institute’s executive general counsel, Hiram Sasser, said in a statement, “All Capitol Hill Baptist Church ever asked is for equal treatment under the law so they could meet together safely as a church.

“Government officials need to know that illegal restrictions on First Amendment rights are intolerable and costly,” he added.