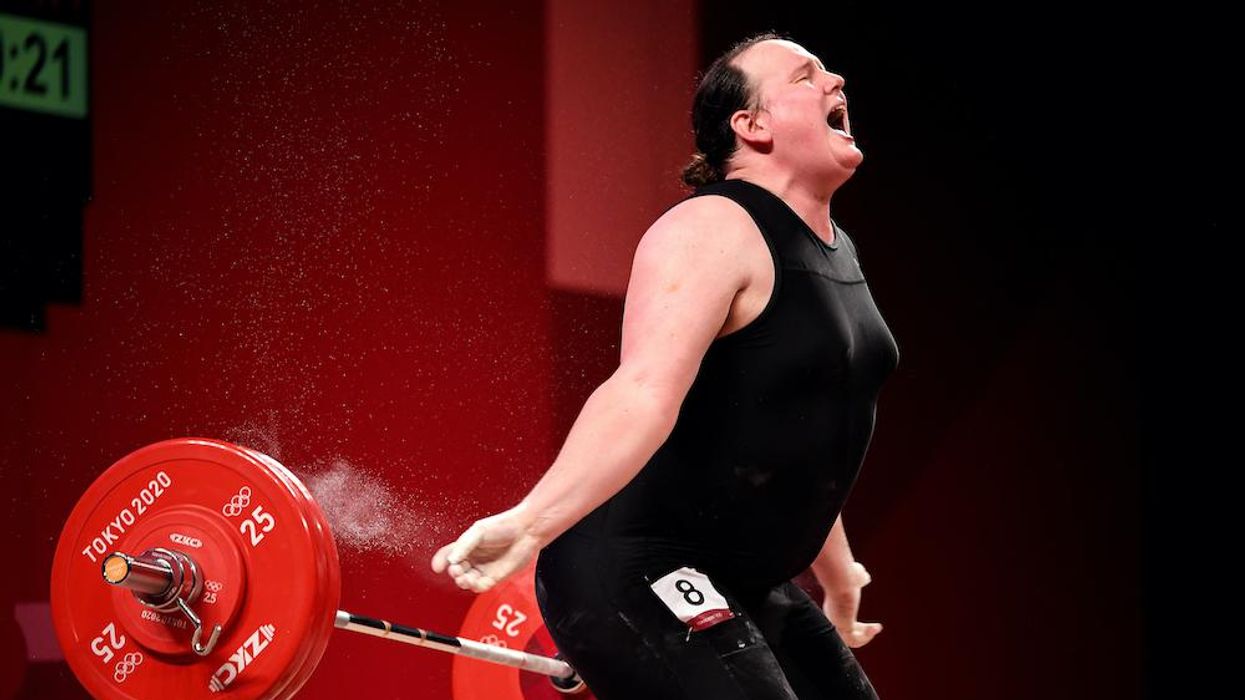 I’ve been a Covidstan skeptic as long as anyone, but to say that position has been self-evident would be missing the mark.

Sure, my instincts smelled some pretty serious b.s. early on, but I’ve been so conditioned by politics to smell b.s. as my default position that ‘trust but verify’ was going to be more important than ever this time.

I had to be sure. So I did my homework. Again and again and again. Yes, I’m pretty good with data, but this was literally life and death we were talking about. Was this going to be about science or the most cynical rabbit hole of my entire career?

We know the answer now, and it was almost always cynicism for the win. So much so that more than a year and a half into this grift, we are now being told that the vaccine obviously works so well that it still doesn’t really protect anyone unless the unvaccinated are sent to leper colonies and masks are made great again.

You know, one plus one equals cucumber. Science! Oh, and don’t forget this part, because it is very, very important: Sweden doesn’t exist.

There is another storyline currently in the news, though, that serves as a Rosetta stone for how the entire COVID-19 storyline was largely inevitable. Far more self-evident in its deceit, it has been plaguing us as a culture at nearly every institutional and philosophical level long before the Faucian Bargain became our national shame.

The virus of gender-bending has been torturing our civic immune system for decades now, and just got its latest endorsement by the scientific and medical community in the form of the American Medical Association’s insistent that the sex of babies no longer be included on birth certificates.

The fundamental truth of all human existence, let alone creation, that we continue to deny with such godless reindeer games is not remotely hidden in gray area or ambiguity that must be unpacked with a deep dive into the data like COVID-19 was.

This is as easy as it gets. There are boys and there are girls. Full stop. Which means our survival as a nation has far more to do with fixing our ghastly brokenness on that front, even if COVID-19 remains with us for hundreds of years. Because not getting that right is a promise from so-called science and every other sector of expertise in our society that they have no intention of getting things right. This is a cultural hijacking in progress, and truth was intended to be the target and the casualty all along.

No less than Robert George, the professor at Princeton University who is recognized as one of this country’s leading conservative intellectuals, was just mugged by this raping of reality last weekend as he watched the AMA salt the earth with its lies.

“I was among those who believed that the natural and other empirical sciences would have a strong immunity to being corrupted by ideology, be it of the right or left,” said George on Twitter. “Sure, science has been corrupted in communist and fascist regimes, but I naively thought ‘it can’t happen here.'”

Sadly, not only can it, but it appears this former land of purple mountain’s majesty and fruited plains is where evil plans on perfecting its craft. Either we realize that right now, or darkness falls for good. Our institutions are no longer wrapped in the flag, and they’ve ceased being American. We must protect our way of life against all enemies — both foreign and domestic.