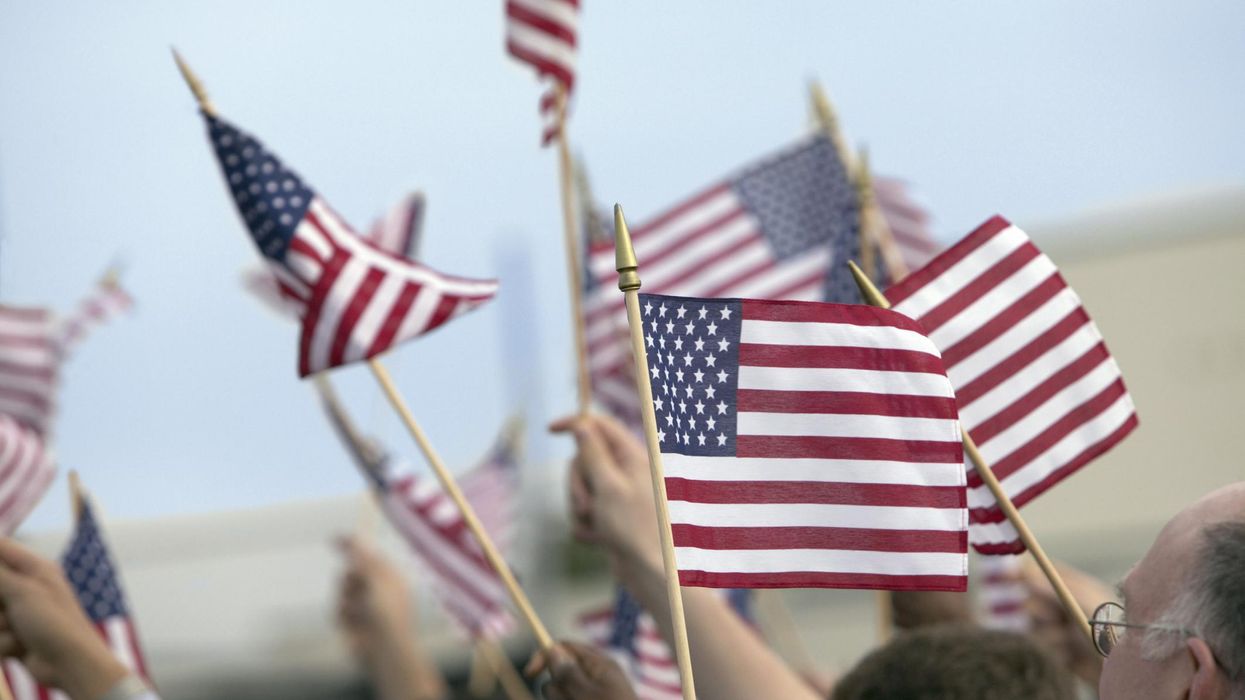 The increase in violent crime this year and the social unrest of last year expose a reality that craven politicians, vapid political pundits, and nihilistic activists would rather ignore: America needs a change in the hearts and minds of its people even more than it needs a change in policing.

Over the weekend, there were two high-profile shootings in Washington, D.C., my place of residence. One took place outside the Washington Nationals’ baseball stadium and led to the postponement of the game against the San Diego Padres. Unfortunately, the other shooting has become all too common in some low-income black communities. It involved a six-year-old girl named Nyiah Courtney, who was killed after gunmen opened fire outside a convenience store Friday night. She is another innocent victim of senseless violence in a major city, yet corporate media gives all of its attention to encounters involving the police.

The last year has given us a true rainbow coalition of antisocial behavior that crosses ethnic, political, economic, and geographic boundaries. There were rich white kids arrested for rioting in New York City as well as the children of Pakistani and Jamaican immigrants indicted on federal charges for tossing a Molotov cocktail into an empty NYPD vehicle. There were also black looters in Chicago whose actions were defended by local BLM leaders as a form of reparations.

The Pacific Northwest got in on the action as well. Largely white Antifa rioters in Portland clashed with police on a nightly basis last summer, and the mayor of Seattle allowed a melting pot of anarchists to declare part of her city an “autonomous zone.” Not to be outdone, the largely white, middle-aged, and conservative men arrested on January 6 of this year show that no group has a monopoly on political violence, lawlessness, destruction, and chaos.

Joe Biden said his presidential campaign was a battle for the soul of the nation. Nothing could be farther from the truth. The moral decay that manifests itself in senseless violent crime cannot be fixed by politicians and bureaucrats. Elected officials cannot force people to value their lives or the lives of others. More recreation centers are not the answer to young men who open fire on their adversaries in broad daylight without any consideration for innocent bystanders, including children, women, and senior citizens. Those types of acts are evidence of criminals completely unrestrained by any sense of ethical responsibility. Children learn their values from their parents, so we should not be surprised by the chaotic energy that has been unleashed on a society as the nuclear family has become more unstable.

I fully understand the human capacity for violence, abuse, and disorder. It’s not because I’m well versed on the latest theories in sociology. I understand it because I believe the Bible when it says that sin has corrupted humanity to such an extent that repentance and faith in Jesus Christ are man’s one true hope for a truly righteous life. Every society has crime, but you should not need to live in Utopia to have common decency and respect for your fellow man.

We live in a country where our founding documents refer to the inalienable rights that are granted to all citizens. What we need now is a national conversation on the unavoidable responsibilities citizens have to their families, communities, and country. The most sustainable strategy for shrinking the size of police forces is a more moral, respectful, and law-abiding citizenry. The type of policing you get is predicated in part on the context in which law enforcement takes place. Citizen Friendly must precede Officer Friendly. That doesn’t mean the police are above criticism.

Police fill a very important role in our society, but they are public servants to be respected, not gods to be worshipped nor devils to be demonized. Police treatment should not depend on skin color or zip code. There are people who reflexively take the side of the police, even finding ways to justify the stops and searches of citizens in urban neighborhoods who are doing nothing but walking down the street. The prospect of Second Amendment rights being eroded through red flag laws and the enforcement of COVID edicts have given even the staunchest blue-backers reason to temper their blind support.

No one should expect the conditions in our cities to change if local leaders mimic the rhetoric of activists who blame the police when toddlers are shot, businesses are looted, and government buildings are destroyed. We need nationwide people reform, or we will be stuck with the same reality for the foreseeable future: What the conscience won’t restrain, parents don’t contain, the church can’t constrain, police will have to detain.