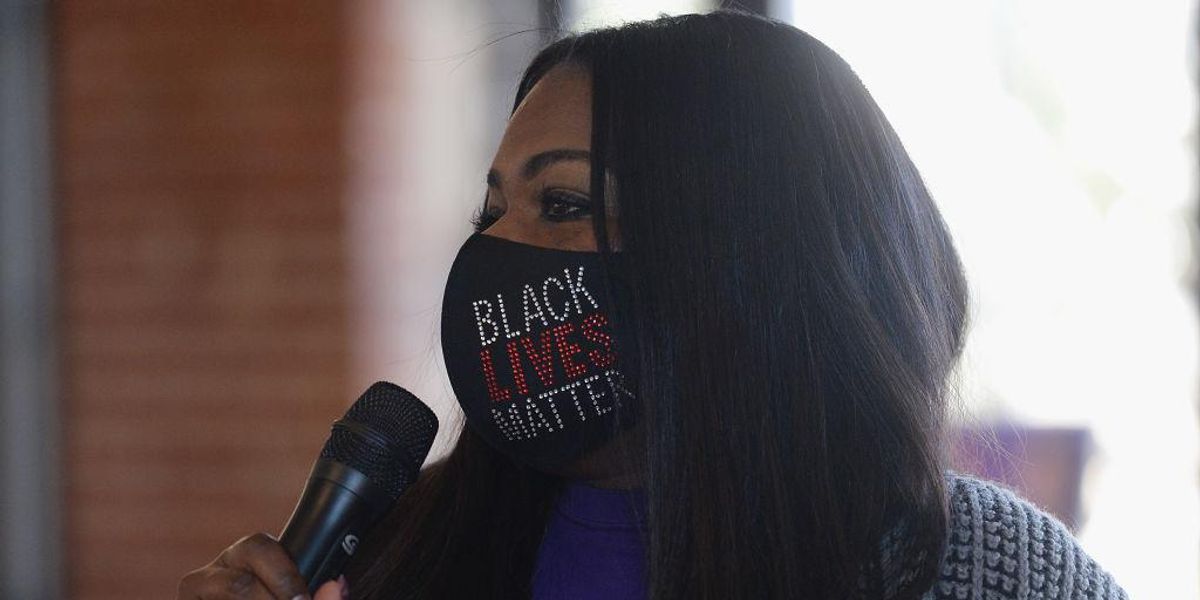 The city of St. Louis is moving toward axing nearly 100 police officer positions and cutting millions from the police department’s budget. The movement to defund the St. Louis Metropolitan Police Department was lauded by Rep. Cori Bush (D-Mo.), who called the decision “historic,” despite the city being one of the most violent per capita in the world.

A proposal to eliminate 98 vacant officer positions and reallocate $4 million of the St. Louis Metropolitan Police Department’s $171 million budget passed a vote last week. The proposition was passed by the Board of Estimate and Apportionment by a 2-1 vote, with St. Louis Mayor Tishaura Jones (D) and Comptroller Darlene Green supporting the plan and Board of Aldermen President Lewis Reed opposing the proposal. Fox News reported that the plan “now goes to the Board of Alderman, the legislative body of the city, for hearings and possible amendments, before it’s set to take effect July 1.”

“The plan moves $4 million out of the police department’s $171 million budget to go toward affordable housing, homeless services, a victims’ support program and civil rights litigators,” the St. Louis Post-Dispatch reported. “The police budget accounts for about 15% of total city spending.”

“For many years the budget has not supported the needs of the people and that’s why we’re seeing record numbers of homicides and other acts of violence,” Jones said in a statement after the vote, according to the Riverfront Times. “What we’ve been doing doesn’t work. This revised budget will start St. Louis on a new path to tackling some of the root causes of crime.”

Bush said the vote to defund the police is “historic.”

“Today’s decision to defund the St. Louis Metropolitan Police Department is historic,” Bush said in a statement. “We are building a St. Louis where elected officials lead in partnership with activists, organizers, and our communities.”

“For decades, our city funneled more and more money into our police department under the guise of public safety, while massively underinvesting in the resources that will truly keep our communities safe,” Bush added.

“Previous administrations spent more per capita on policing than all comparable cities, building a police force that is larger than that of any city comparable to St. Louis,” the congresswoman continued. “But even as more and more money has gone into policing, the St. Louis Metropolitan Police Department continues to be the deadliest police force in the nation, year after year — all while violence in our communities continues to skyrocket.”

St. Louis police were responsible for more killings per capita than any of the 100 largest police departments, according to a report from Arch City Defenders, a self-described “holistic legal advocacy organization that combats the criminalization of poverty and state violence, especially in communities of color.”

Bush called for alternatives to police, such as “unarmed mental health professionals or social workers to respond to crisis calls.”

However, not all residents of the crime-ridden city were sold on having fewer cops, and in fact, some called for more police on the streets.

“Just make sure that we have police officers and safety because this is a dangerous city,” LaTaisha Jones-Lewis, who lives on the south side of the city, stated.

The first six spots of the most violent cities list are all Mexican cities, including Celaya, Tijuana, and Juarez occupying the top three spots. St. Louis, which had 264 homicides in 2020, up from 194 in 2019, is the seventh most violent city in the world. Other U.S. cities on the list include Baltimore, New Orleans, and Memphis, which were 16th, 21st, and 24th, respectively.