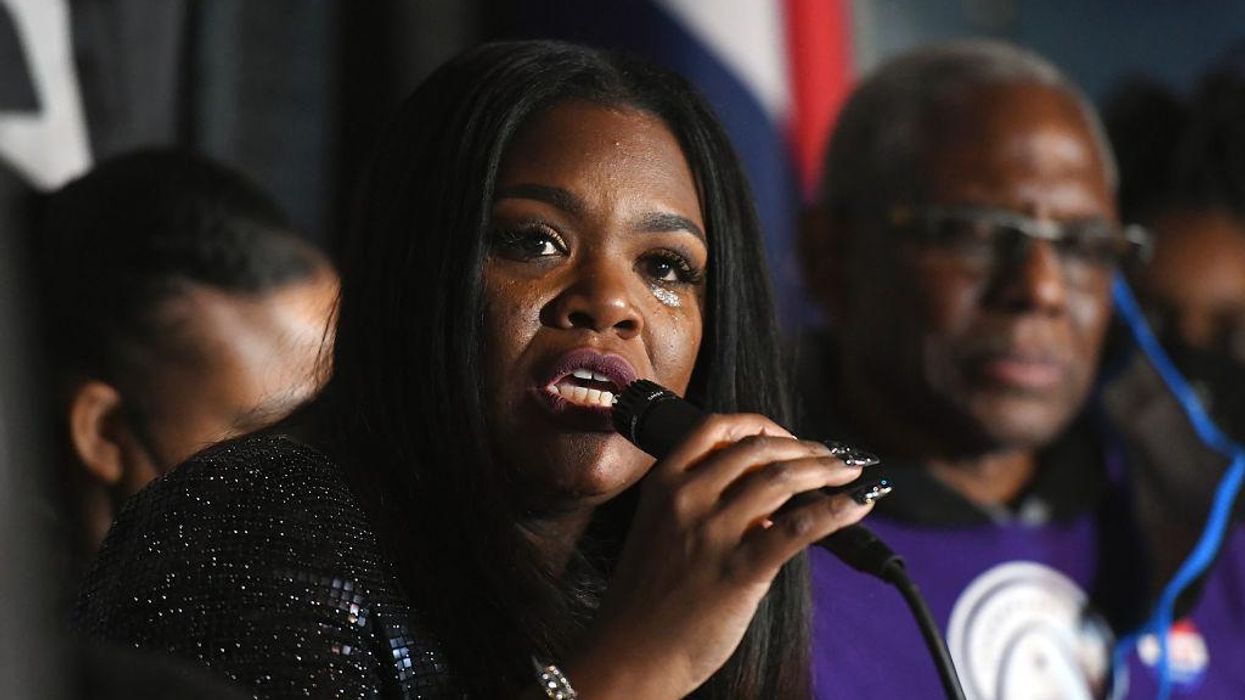 Freshman Democratic Rep. Cori Bush (Mo.) was sharply criticized over the weekend after she seemingly defended prisoners who started a riot at the St. Louis County Jail.

According to the St. Louis Post-Dispatch, the riot started early Saturday morning after an angry inmate attacked a guard. City officials blamed a “faulty locking system” that allowed about 115 inmates to escape their cells and participate in the mayhem.

The inmates took control of the jail’s fourth floor and caused widespread damage, “where they set fires, clogged toilets, flooded parts of the floor and caused other damage,” the Post-Dispatch reported.

What did Bush say?

“‘A riot is the language of the unheard.’ – Dr. MLK Jr,” Bush began “I want to talk to my constituents in the window. Their lives and their rights must be protected. My team and I are working to ensure that the urgent needs of people who are incarcerated are not ignored.”

I want to talk to my constituents in the window. Their live… https://t.co/NVWXkYwBDR

Bush was criticized because, just one month ago, she was condemning riots, the one at the U.S. Capitol that she claimed then-President Donald Trump “incited.”

“Our country deserves better,” Bush tweeted at the time.

In fact, many critics said that Bush was engaging in hypocrisy by seemingly defending one riot while condemning another.

Twitter mob falsely accused retired Chicago firefighter of murder at the Capitol: ‘This story has f***ed my life up’