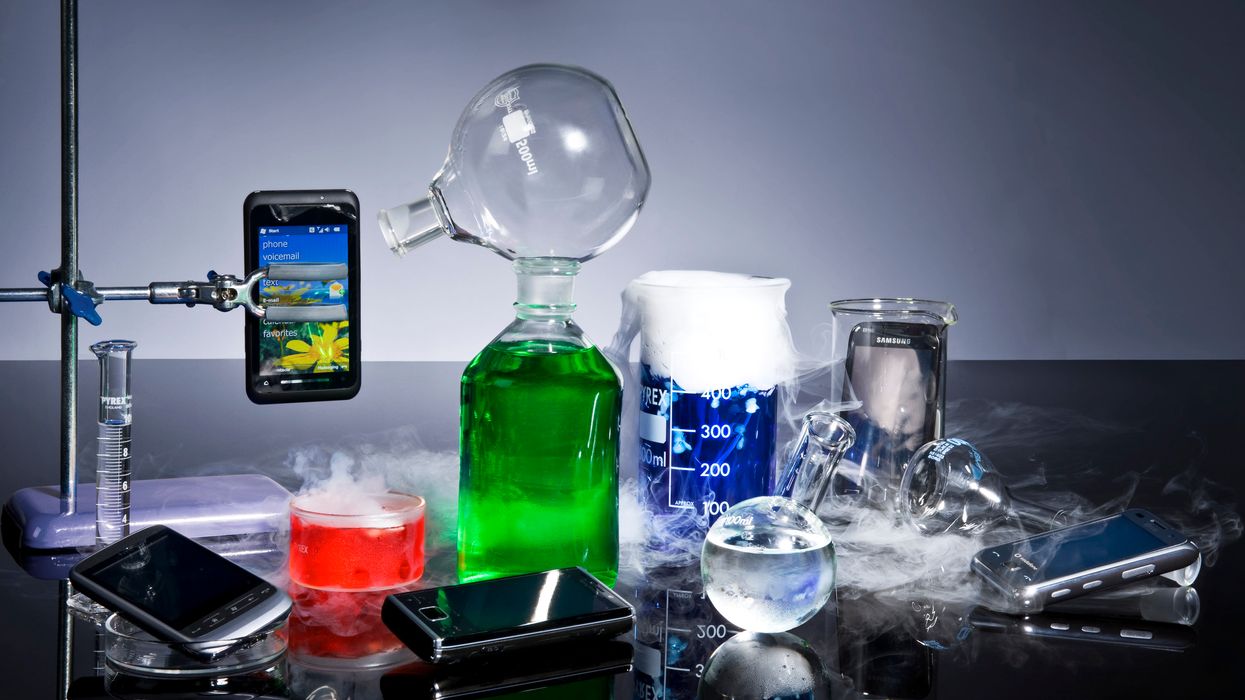 Administrators at H-B Woodlawn Secondary Program — a school in Arlington, Virginia — suspended a chemistry teacher after she reportedly included what was considered a “racially insensitive” question concerning George Floyd in a recent chemistry exam.

The public school, according to the College Fix, is a “democratic alternative” school for grades six through twelve.

According to ARLnow.com, the unidentified teacher wrote, “George Floyd couldn’t breathe because a police officer put his ____ George’s neck.”

The answer, “neon,” was a clear play on the phrase “knee on,” as in “George Floyd couldn’t breathe because a police officer put his knee on George’s neck.”

Following the exam, the question appeared on social media, where it began widely circulating and caught the attention of parents.

One student, according to the Fix, took to social media and wrote, “There is no diversity in my school and apparently there was a bunch of white silence when this happened this morning. White students were making excuses or seemed ‘too tired to talk about it’ shame on those people that’s disgusting.”

ARLnow.com reported that the principal sent a statement to parents and families insisting that the school “does not tolerate any form of cultural or racial insensitivity.”

“We will be meeting directly with the students in the class, and will work with all of our H-B Woodlawn students to process the incident. Our Student Services Team will be available for individual counseling and students can reach out directly to me as well,” the letter added.

The teacher, who remains unnamed at the time of this reporting, was “relieved of classroom duties,” according to the outlet, pending an investigation into the matter.

“The content referenced the killing of George Floyd in an unacceptable and senseless way, which hurt and alarmed our students, staff, families, and the community,” Durán wrote. “The reference showed extremely poor judgment and a blatant disregard for African-American lives.”

Durán also said that the question violated the school’s “core values” and said that the district must continue to “employ culturally responsive teaching practices” and “combat systemic racism.”