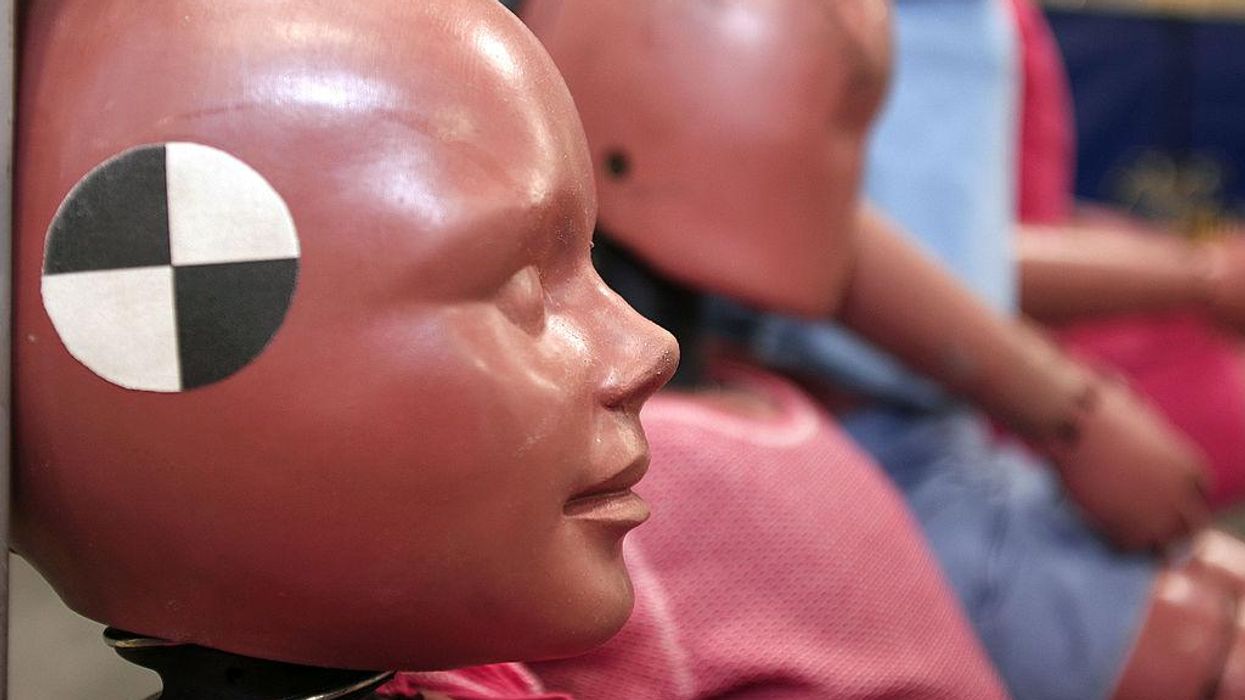 In addition to enhancing the safety of female drivers, the non-voting delegate representing the nation’s capital argued the move was necessary to advance “gender equality.”

What did she say?

In a statement regarding the bill, Norton, who chairs the Subcommittee on Highways and Transit, argued, “Women have achieved equality on the road when it comes to driving, but when it comes to safety testing to keep them safe on the road, they are nowhere near achieving equality.”

“Crash test standards are incredibly antiquated, and we must update these standards now, especially as more people return to their daily commute in the next few months,” she added.

In a news release release, Norton’s office lamented the fact that the federal government only uses male crash test dummies and that private car companies are often not required by law to test safety using female models.

In addition to height and weight differences, the news release noted that “there are also other biological differences in anatomy, such as average neck strength and posture, that affect how female and male bodies react in a crash.”

“Since cars are not required to be tested with the safety of women in mind, women are at higher risk of injury and death in car crashes,” the release concluded.

Notably, the progressive lawmaker acknowledged both the gender binary and the consequent biological differences in her appeal for an update to federal regulations, two things many Democratic lawmakers are resistant to affirm as it relates to other policy issues.

Nevertheless, she may be on to something

Despite her pandering to the progressive base by using buzzy “gender equality” language, Norton may actually be on to something with the bill.

According to research from the University of Virginia, female drivers are 73% more prone to serious injury from a car crash compared to male drivers in a similar crash and also nearly 20% more likely to die as a result of a car crash.

In 2013, the National Highway Traffic Safety Administration (NHTSA) reported that female drivers and passengers are about 17% more likely to be killed in a car crash than a male driver or passenger of the same age.

While there certainly could be a number of factors that contribute to the disparity, some believe that the U.S. could go a long way towards bridging the gap simply by using more female crash test dummies in safety tests.

According to Consumer Reports, in the vast majority of safety tests, auto companies typically use a model representing the 50th percentile male — or a 171-pound, 5-foot-9-inch dummy. Female dummies, on the other hand, are hardly ever used.