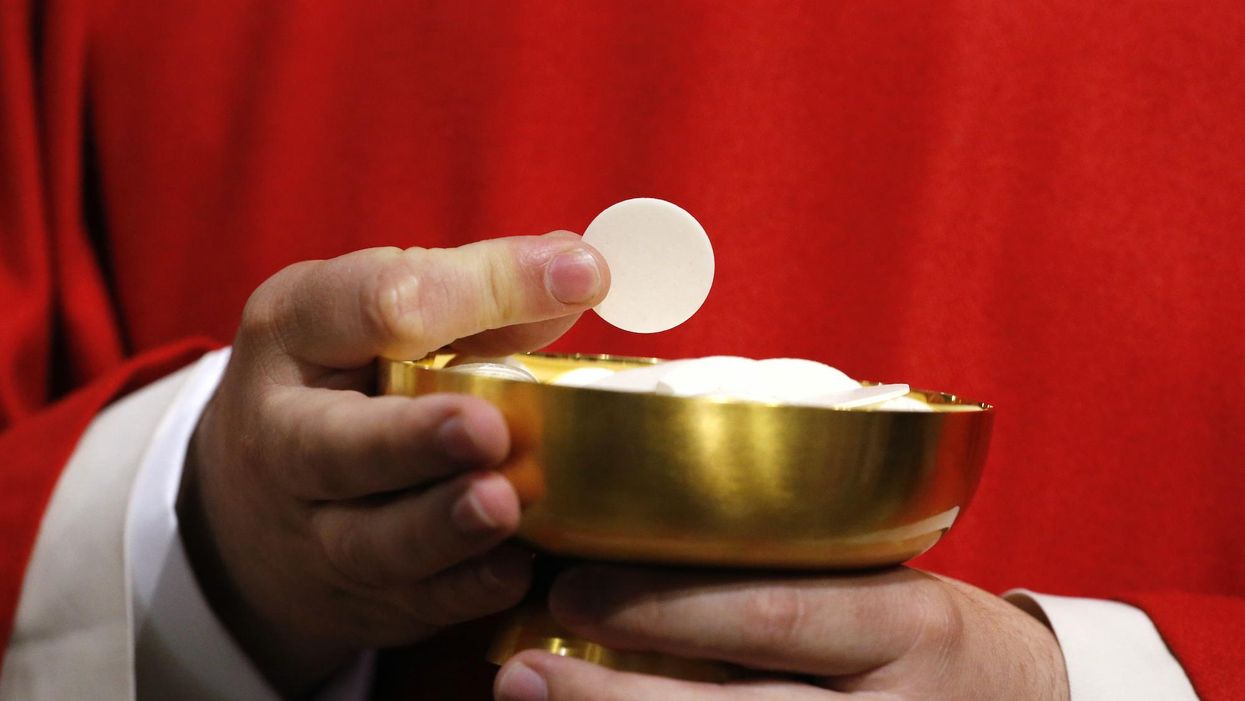 A Democratic state senator in New Mexico said that he was denied Communion at his church over his pro-abortion vote.

“I was denied communion last night by the Catholic bishop here in Las Cruces and based on my political office,” tweeted Cervantes.

I was denied communion last night by the Catholic bishop here in Las Cruces and based on my political office. My ne… https://t.co/loxldhaemb

“My new parish priest has indicated he will do the same after the last was run off. Please pray for church authorities as Catholicism transitions under Pope Francis,” he added.

Christopher Velasquez, a spokesperson for the Roman Catholic Diocese of Las Cruces, told the Catholic News Agency that the church reached out to Cervantes to inform him about its stance against abortion. The church said he didn’t respond to its attempts to contact him.

Velasquez also denied that Cervantes was refused Communion because of his “political office,” but rather because he voted for pro-abortion legislation.

“He had been contacted ahead of time and on multiple occasions, so it wasn’t a spur of the moment situation,” Velasquez added.

Velasquez said it was “unfortunate that a pastoral issue with a member of the local Church be publicized.”

The issue of whether pro-abortion politicians should be allowed to receive Communion has become more prominent since President Joe Biden, a professing Catholic, won the 2020 election. Biden was denied Communion by a priest in South Carolina in 2019.

“Holy Communion signifies we are one with God, each other, and the Church,” explained Father Robert Morey of Saint Anthony Catholic Church. “Our actions should reflect that. Any public figure who advocates for abortion places himself or herself outside of Church teaching.”

In June, the Spring Plenary Assembly of the U.S. Conference of Catholic Bishops decided to consider issuing a clarification on whether pro-abortion politicians could be denied Communion.

The Vatican, however, has warned the U.S. bishops against politicizing Communion and making the church’s holiest sacrament into a “source of discord rather than unity within the episcopate and the larger church in the United States.”

Here’s more about the denial of Communion to abortion supporters: