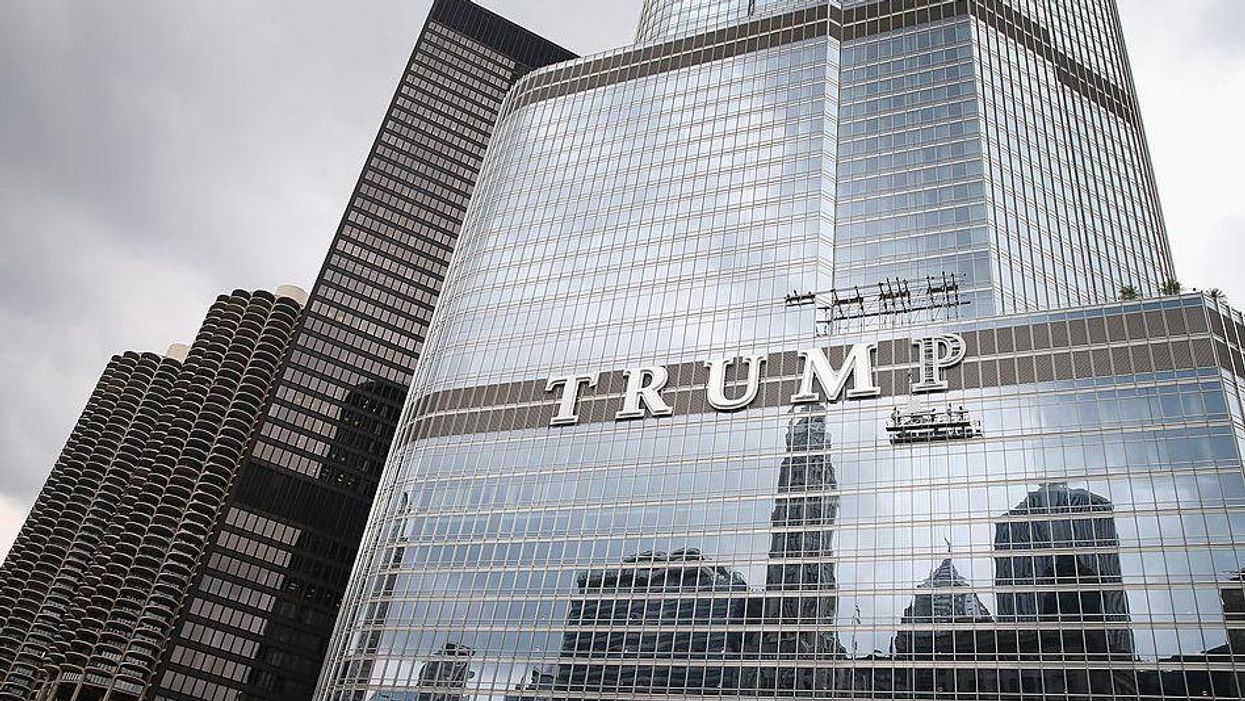 A Chicago prosecutor has filed a lawsuit to prevent former President Donald Trump from receiving a $1 million tax return that the Illinois Property Tax Appeal Board recently ruled is rightly owed to Trump.

The Illinois Property Tax Appeal Board ruled in a 5-0 vote in June that Trump is owed a $1.03 million tax refund on the 2011 tax fill for hotel and retail space inside the Trump International Hotel & Tower, which is located in downtown Chicago.

The board determined the “Cook County Board of Review overestimated the value of the building’s hotel rooms and retail space,” according to the Chicago Sun-Times.

In response, Cook County State Attorney Kimberly Foxx, a Democrat, filed a lawsuit with the Illinois Appellate Court on July 9 to prevent Trump from receiving the money that state regulators said he is rightly owed.

Foxx reportedly wants to block the refund because the money used to pay Trump “would come out of property taxes due to the city of Chicago and eight other government agencies, including Chicago Public Schools, which stands to lose the biggest chunk of money, about $540,000,” the Sun-Times reported.

The Associated Press reported the development is but another twist in a complicated legal battle that began more than a decade ago, but has resulted in more than $14 million in tax breaks for Trump.

More from the AP:

The agency delayed acting on the case until Trump was out of office and in June voted to reduce the assessment on the building’s commercial property.

The Trump International Hotel & Tower is the second-tallest high-rise in the Windy City, the 7th tallest in the U.S., and the 32nd tallest in the world.