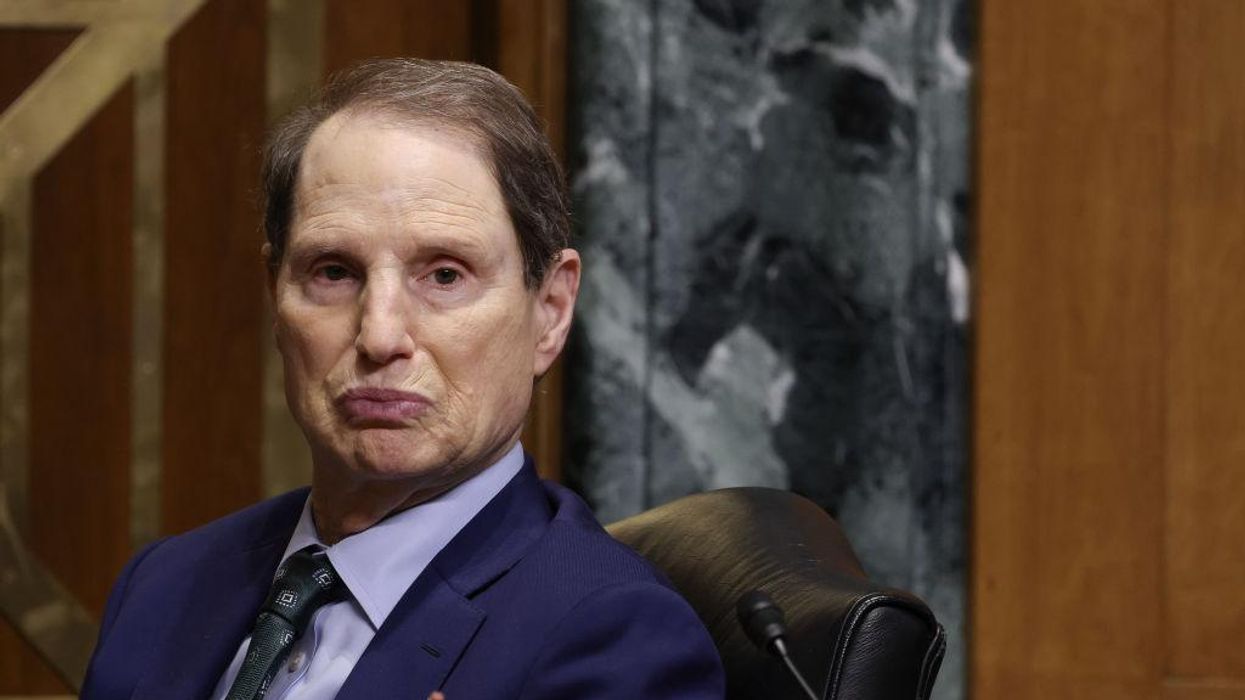 Democrats on Capitol Hill are reportedly setting their sights on wealthy people’s “super-sized retirement savings accounts” as one way to pay for a litany of progressive wish-list items included in their mammoth $3.5 trillion spending plan.

Politico reported Tuesday that congressional Democrats are “aghast” that some people have managed their wealth responsibly and amassed multimillion-dollar individual retirement accounts while others have next to nothing — an unacceptable imbalance in the democratic-socialist state the lawmakers hope to create.

These so-called “Mega-IRAs” are said to be on the table to “bankroll their multitrillion-dollar plan of liberal spending priorities.” Here’s more from the Politico report:

Hit ‘Mega IRAs’ — Democrats say they’re aghast that hundreds of Americans have IRAs worth more than $25 million, and nearly 30,000 have accounts with balances topping $5 million, while many others have little to no retirement savings. Going after super-sized retirement savings accounts like that could drum up substantial revenue for the $3.5 trillion plan, Democrats say, though an exact figure is unclear.

The report did not make clear how exactly Democrats plan to go after the money, but the fact that it is even under consideration is likely to be concerning, if not troubling, for many Americans.

In addition to taking money from rich Americans’ retirement savings accounts, Democrats are reportedly considering several other options to pay for liberal priorities such as free community college tuition, child care assistance, universal pre-kindergarten, and climate change efforts — all of which are included in their spending plan.

“We’re gonna pay for $3.5 trillion,” Finance Committee Chairman Sen. Ron Wyden (D-Ore.), who is tasked with raising revenue, insisted. “We expect to be working all through the summer.”

Among the other options are jacking up the corporate tax rate, raising taxes on the wealthy, increasing the capital gains tax, lowering prescription drug costs, and forcing companies to pay back consumers for scams or deceptions.

Many of the options are unchanged from the ones the Biden administration touted earlier this year to pay for its long-term economic recovery program. The tax hikes in the plan would amount to the largest increase in almost 30 years and would cost an estimated 1 million jobs in 2 years.

Nevertheless, the majority party appears to be moving forward with the plan. Over the weekend, Senate Democrats claimed they have enough votes to pass a $3.5 trillion budget resolution, which would effectively greenlight the spending plan.