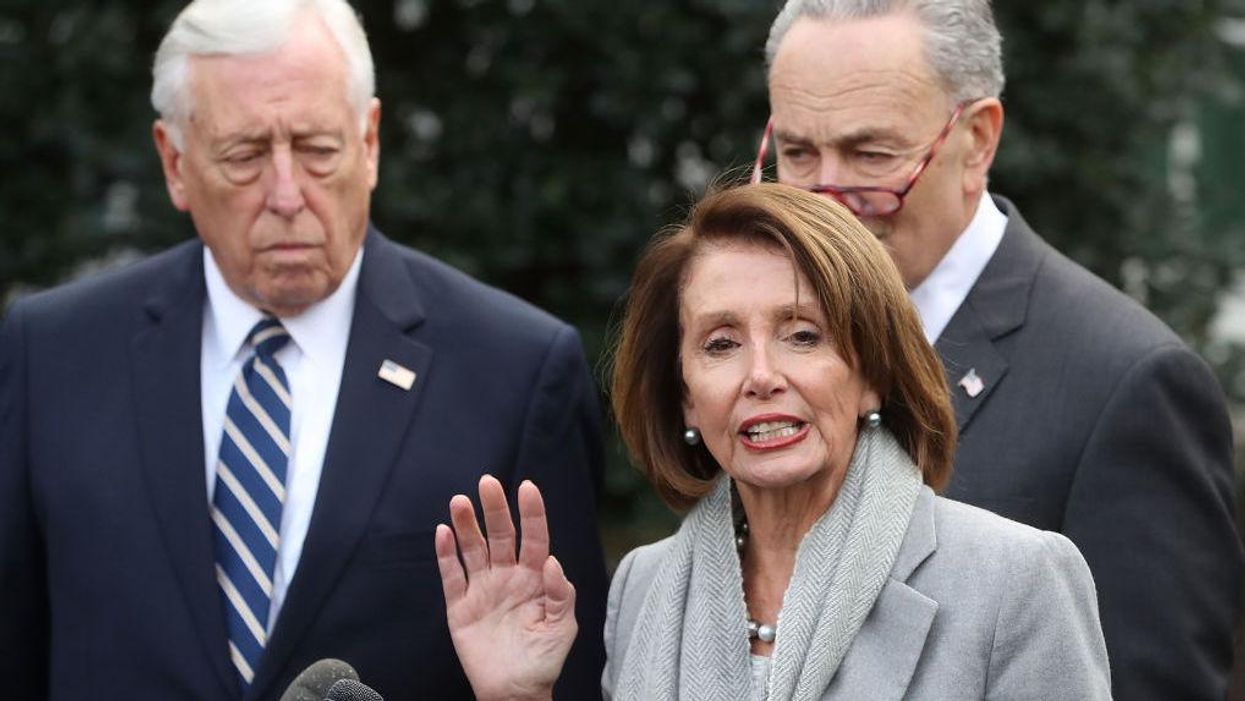 Democrats are threatening retaliation after House Republicans forced a vote on censuring Rep. Maxine Waters (D-Calif.) over her incendiary comments related to the Derek Chauvin trial.

Republicans took action against Waters after she urged protesters in Minnesota last weekend to “get more confrontational” if Chauvin was found not guilty in the death of George Floyd. The judge who presided over Chauvin’s trial later rebuked Waters for her comments, and admitted Chauvin’s attorneys could use them to argue for a mistrial in appeal.

Prior to addressing the censure measure against Waters, House Majority Leader Steny Hoyer (D-Md.) warned Republicans their measure would make it “harder” to justify not taking action against Republicans in the future.

More from The Hill:

The threat underscores how lawmakers have fewer qualms about imposing punishments as severe as censure or expulsion against each other as they continue to harbor fury over the insurrection more than three months ago. It’s also a reflection of an ever-more-polarized environment where lawmakers are quicker to turn to demanding maximum sanctions when they’re outraged over conduct by members of the opposing party.

Gomez initially introduced a measure to expel Greene in March, alleging the freshman Republican “advocated violence against our peers, the speaker and our government.” Gomez said at the time, “[A]ny member who incites political violence and threatens our lives must be expelled.”

Now, Gomez said he would now use Greene’s alleged attempt to start the so-called “America First Caucus” as an incentive to get more Democrats to join his effort against Greene.

“[E]veryone — including House Republican leadership — knew this stunt was nothing more than an effort to promote white supremacy in the United States Congress,” Gomez wrote to Democrats in a letter.

“From her open support for political violence against our colleagues to her brazen promotion of anti-Semitism and racism, there is no shortage of reasons as to why Congresswoman Marjorie Taylor Greene is unfit to serve in this legislative body. I hope everyone — both Republicans and Democrats — will join me in this endeavor to ensure our collective safety and preserve our democracy,” he added.

Democrats ultimately killed the effort to censure Waters. The motion to punish Waters was tabled in a vote that split down party lines.

Rep. Marjorie Greene demands answers after Twitter suspended her ‘in error’ on day Dems move to expel her from Congress

Nancy Pelosi blasts Republican members of Congress as the ‘enemy within’