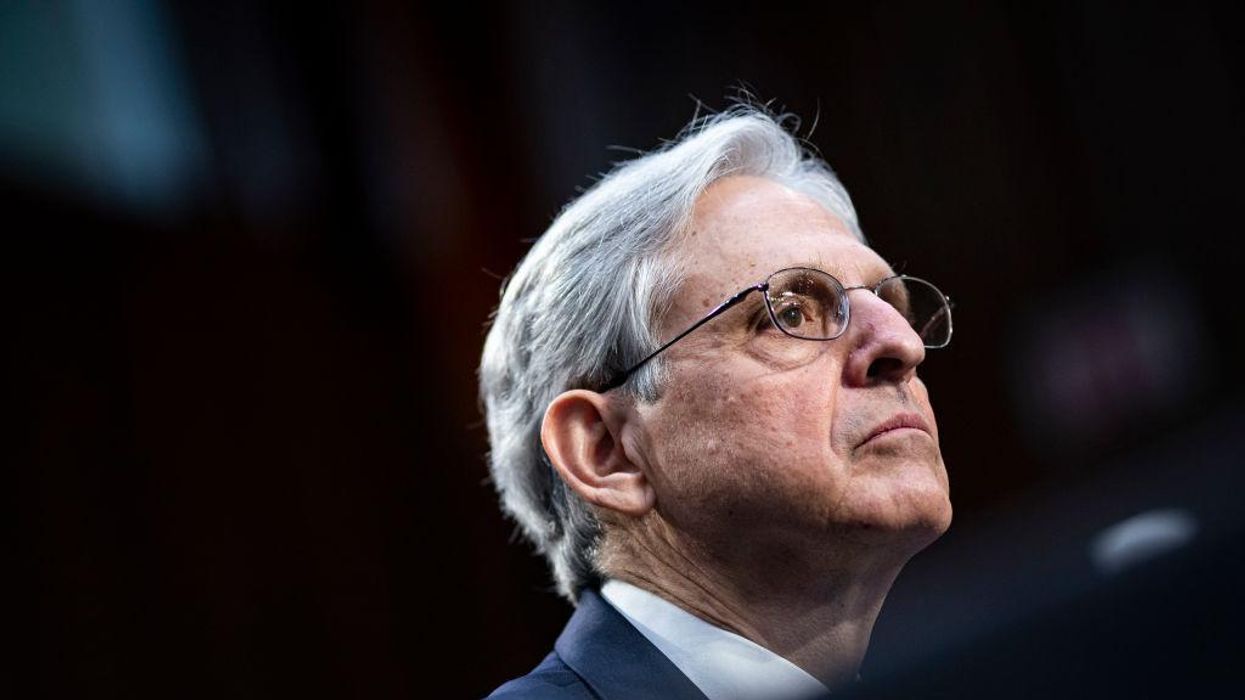 Attorney General Merrick Garland announced Monday that the Department of Justice has opened a sweeping “pattern and practice” investigation into the Louisville Metro Police Department to probe whether systemic racial bias exists within the department.

The news followed the launch of a similar investigation into the Minneapolis Police Department last week following the conviction of former Minneapolis police Officer Derek Chauvin for his role in the death of George Floyd in late May.

Chauvin was pronounced guilty of murder and manslaughter by a jury on April 20 for kneeling on Floyd’s neck for more than nine minutes during an arrest while Floyd repeatedly said that he couldn’t breathe. The incident, which was captured on video, sparked violent protests across the country over alleged racial injustice and police brutality.

By launching two local police department probes within a week, the Biden administration appears determined to take on a much larger role in monitoring and overhauling local policing under the suspicion that systemic racism exists within the nation’s police departments.

During a meeting following his announcement of the Minneapolis probe, Garland told leaders of some of the nation’s largest law-enforcement organizations that more investigations would be forthcoming, the Wall Street Journal reported.

In a news release announcing the Louisville probe, the Justice Department said it will assess “whether LMPD engages in discriminatory policing, and also whether it conducts unreasonable stops, searches, seizures, and arrests, both during patrol activities and in obtaining and executing search warrants for private homes.

“The investigation will include a comprehensive review of LMPD policies, training, and supervision, as well as LMPD’s systems of accountability, including misconduct complaint intake, investigation, review, disposition, and discipline,” the release noted.

While the release made no mention of Breonna Taylor, the police-involved incident which resulted in her death almost certainly served as the impetus for the investigation.

Taylor, a 26-year-old black woman, was killed last March in Louisville, Kentucky, when police executed a no-knock search warrant on her home in connection to an active drug case. During the forced entry, Taylor’s boyfriend, allegedly thinking officers to be home invaders, shot at them. Police returned fire, striking Taylor and killing her.

Three officers were fired from the department as a result of the incident and two of them have been indicted for recklessly firing a weapon and endangering Taylor’s neighbors.

In the Justice Department news release, Garland suggests that the investigations are aimed at achieving “public trust” and “protecting the civil rights of everyone in our country.”

Pamela S. Karlan, principal deputy assistant attorney general for the Civil Rights Division, added, “The Constitution and federal law require law enforcement officers to treat all people fairly and equitably, regardless of race, disability, or participation in protected First Amendment activities. The investigation we are announcing today will examine whether these laws are being violated, while also analyzing the root causes of any violations we may find.”