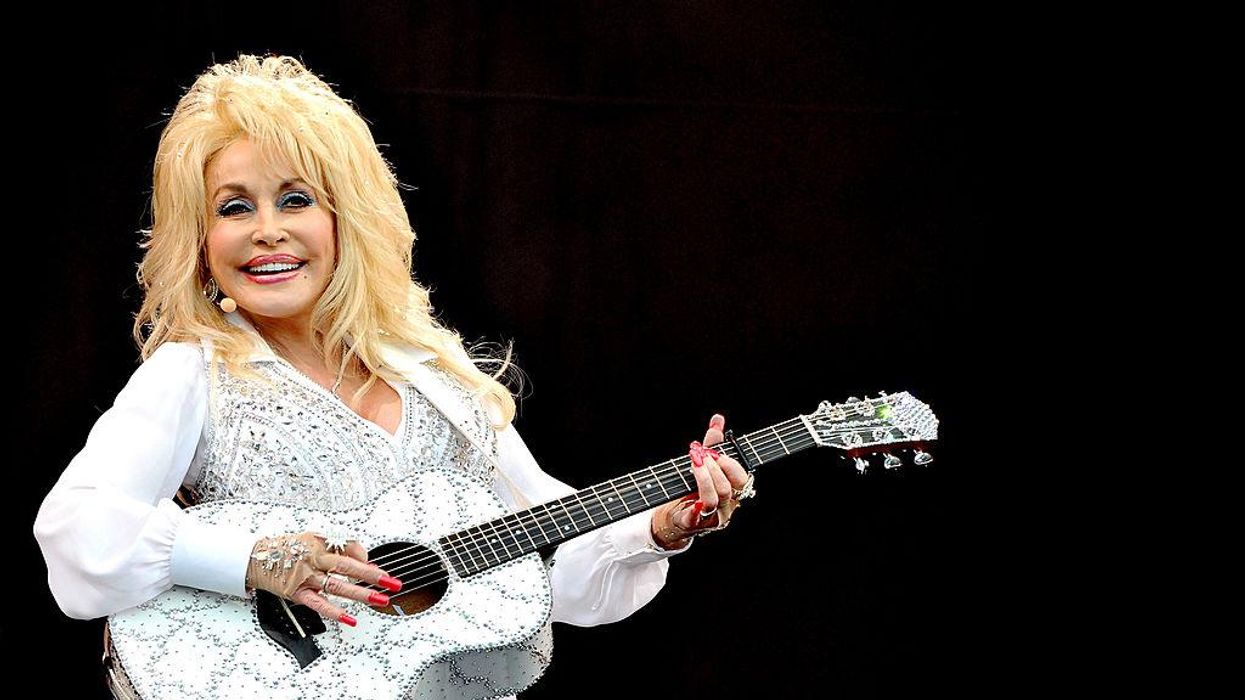 Country music star, native Tennessean, and American icon Dolly Parton kindly asked the Tennessee Legislature on Thursday to postpone an effort to erect a statue in her honor at the state capitol.

In a written statement, Parton said she was honored and humbled by the gesture, but thinks the timing is inappropriate.

“I want to thank the Tennessee Legislature for their consideration of a bill to erect a statue of me on the Capitol grounds. I am honored and humbled by their intention but I have asked the leaders of the state Legislature to remove the bill from any and all consideration,” Parton said.

“Given all that is going on in the world, I don’t think putting me on a pedestal is appropriate at this time,” she explained. “I hope, though, that somewhere down the road several years from now or perhaps after I’m gone if you still feel I deserve it, then I’m certain I will stand proud in our great State Capitol as a grateful Tennessean.

“In the meantime, I’ll continue to try to do good work to make this great state proud.”

Born and raised in the Smoky Mountains, Parton is the favorite daughter of the Volunteer State. She’s written more than 25 songs that reached No. 1 on the Billboard country charts, including the 1973 hit song “My Tennessee Mountain Home” about growing up in rural Tennessee. She began writing music at 8 years old, using her talent to rise out of poverty to superstardom.

Parton is one of the most-honored female country music artists of all time, earning 10 Grammy Awards, 50 Grammy nominations, three American Music Awards, seven Academy of Country music awards, the Living Legend Medal from the U.S. Library of Congress, the National Medal of Arts, introduction into the Country Music Hall of Fame, and more.

In January, Tennessee state Rep. John Mark Windle sponsored a bill to build a statue of Parton in the state Capitol “to recognize her for all she has contributed to this state.” The proposed statue would face the Ryman Auditorium, a historic music venue where Parton has performed several times throughout her career. The statue would be paid for by the “Dolly Parton fund,” which would be made up of gifts, grants, and other donations, CNN reported last January.

The statue is not the first honor Parton has politely declined. The Trump administration offered to grant Parton the Presidential Medal of Freedom twice, but she turned the president down both times, citing her husband’s illness and the coronavirus pandemic.

“I couldn’t accept it because my husband was ill and then they asked me again about it and I wouldn’t travel because of the COVID,” she told NBC’s “Today.”

She also said that the Biden administration has reached out to her about the award, but said, “now I feel like if I take it, I’ll be doing politics, so I’m not sure.”

“But I don’t work for those awards,” she said. “It’d be nice but I’m not sure that I even deserve it. But it’s a nice compliment for people to think that I might deserve it.”