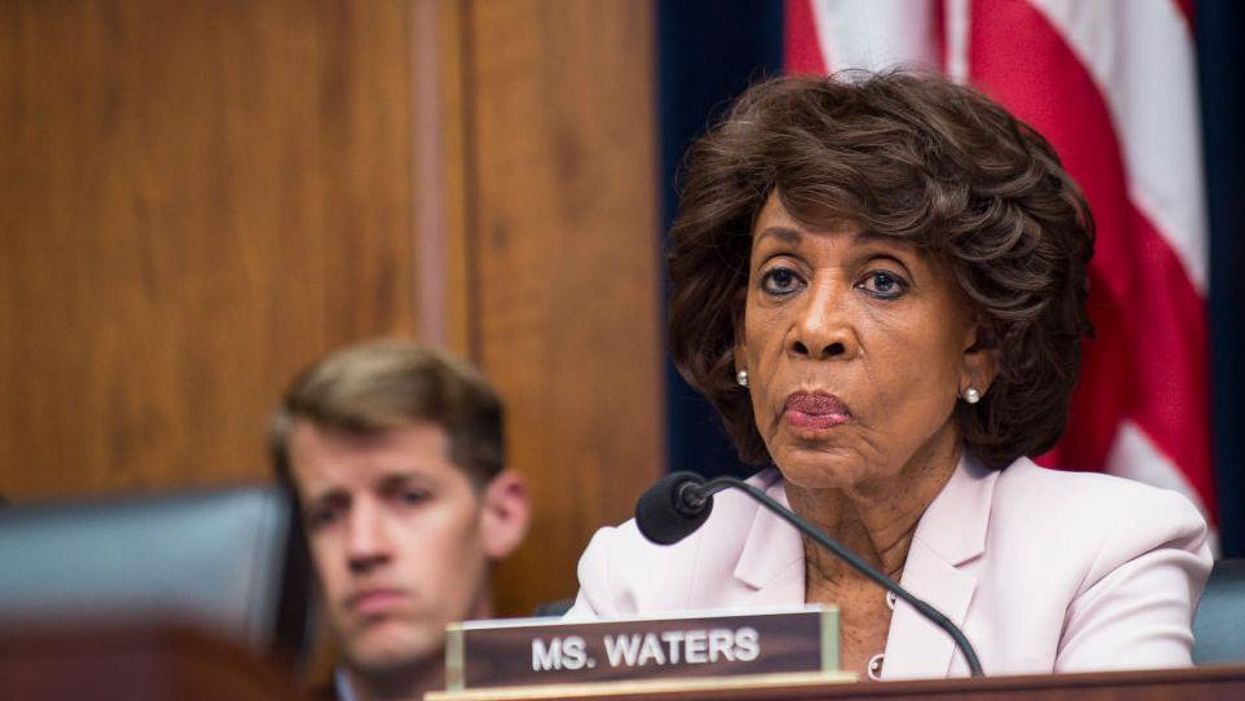 Former President Donald Trump’s lead impeachment attorney previewed his defense strategy during an interview on Friday, revealing that he plans to use Democrats’ own inflammatory rhetoric against them.

Speaking with Fox News host Laura Ingraham, Bruce Castor, the former acting attorney general of Pennsylvania, confirmed that he will use “dueling video” to combat evidence that Trump’s rhetoric about the election incited the deadly violence at the U.S. Capitol on Jan. 6.

After predicting that Democrats plan to use video of Trump during his Senate trial, Ingraham asked, “Will you then respond with Maxine Waters, a number of other Democrat officials not speaking out about the Antifa and other extremist rallies over the last summer?”

“I think you can count on that,” Castor responded. “If my eyes look a little red to the viewers, it’s because I’ve been looking at a lot of video.”

Earlier in the interview, Castor explained that there is plenty of evidence showing Democrats are essentially guilty of what they claim Trump should be convicted in the Senate over.

Well, 2020 was somewhat of an unusual year, and it wasn’t all due to COVID. And there’s an awful lot of a tape of cities burning and courthouses being attacked and federal agents being assaulted by rioters in the street cheered on by Democrats throughout the country, and many of them in Washington, using really the most inflammatory rhetoric that’s possible to use. And certainly, there would be no suggestion that they did anything to incite any of the actions. Certainly, there wasn’t any anyhow.

But here, when you have the president of the United States give a speech and says you should peacefully make your thinking known to the people in Congress, he’s all of a sudden a villain. So you got to better be careful what you wish for. It’s all prosecutors trick. When you don’t have a good enough case, you just put up all the really flashy stuff, and then kind of smooth over the fact that it doesn’t really connect up to the guy that’s on trial.

Republican Sen. Rand Paul (Ky.) argued Sunday that Republicans should apply the same impeachment standard to Democrats that they are using against Trump.

In fact, Paul explained that if the standard Democrats use is applied fairly, Senate Majority Leader Chuck Schumer should be impeached.

“If we’re going to criminalize speech, and somehow impeach everybody who says, ‘Go fight to hear your voices heard,’ I mean really we ought to impeach Chuck Schumer then,” Paul argued on “Fox News Sunday.”

“He went to the Supreme Court, stood in front of the Supreme Court and said specifically, ‘Hey Gorsuch, Hey Kavanaugh, you’ve unleashed a whirlwind. And you’re going to pay the price,'” Paul continued. “This inflammatory wording, this violent rhetoric of Chuck Schumer was so bad that the chief justice, who rarely says anything publicly, immediately said this kind of language is dangerous as a mob tried to invade the Supreme Court.”

‘Such a disgrace’: Trump condemns Cleveland Indians’ plan to change name to the Cleveland Guardians