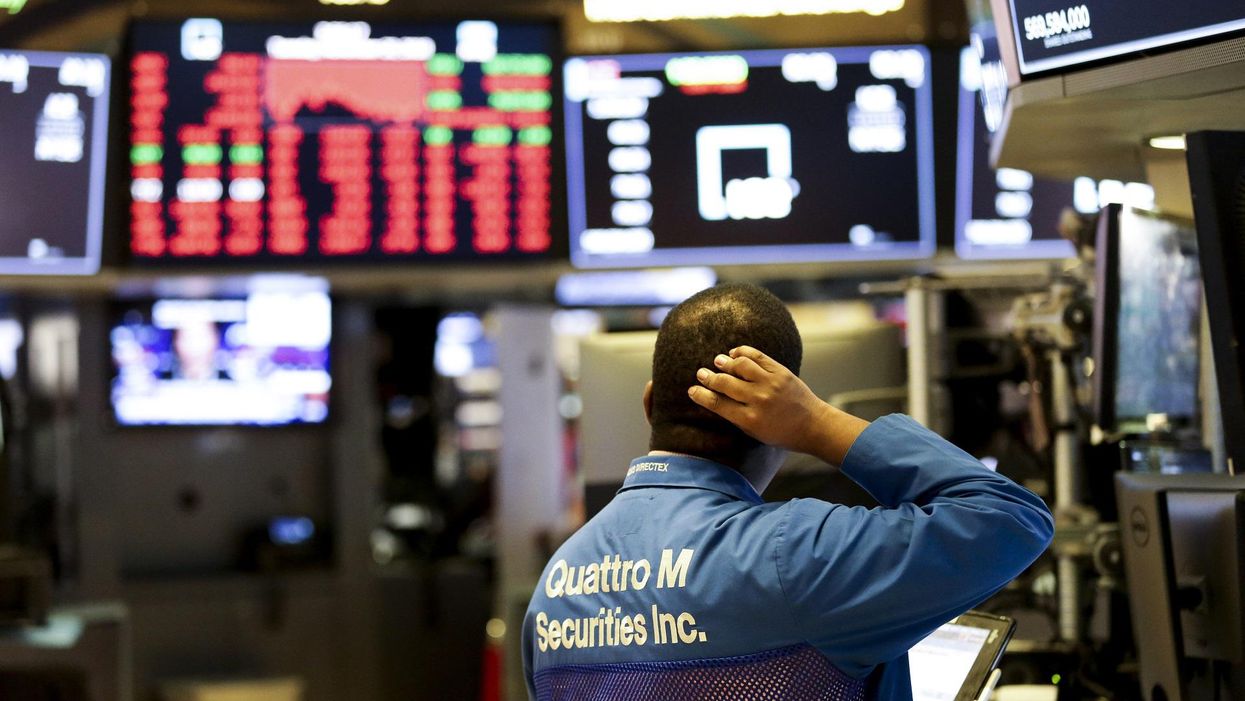 The New York Times reported just before noon that Biden was seeking to raise capital gains on the proceeds of assets like real estate or a stock for Americans earning more than $1 million from 20% to 39.6%. The newspaper stated that the president was seeking to tax the rich to “fund child care and education.”

Bloomberg also reported the proposed hike 15 minutes later, noting that under the plan:

For $1 million earners in high-tax states, rates on capital gains could be above 50%. For New Yorkers, the combined state and federal capital gains rate could be as high as 52.22%. For Californians, it could be 56.7%.

In reaction to Biden’s purported proposal, Sen. Chuck Grassley (R-Iowa), a top Republican on the Senate Finance Committee told the outlet, “It’s going to cut down on investment and cause unemployment.”

Pointing to the 2017 tax cuts under President Donald Trump, he added, “If it ain’t broke, don’t fix it.”

What did Jen Psaki say?

During a media briefing in the afternoon, a correspondent pointed out to White House press secretary Jen Psaki that “the Dow is down about 350 points on reports that the Biden administration is going to propose doubling, essentially, the capital gains rate for high-income Americans.”

The journalist asked, “Can you tell us any more about that plan, and do you have any concerns that that would discourage long-term investing?”

She added that the view of the administration “is that that won’t have a negative impact.”