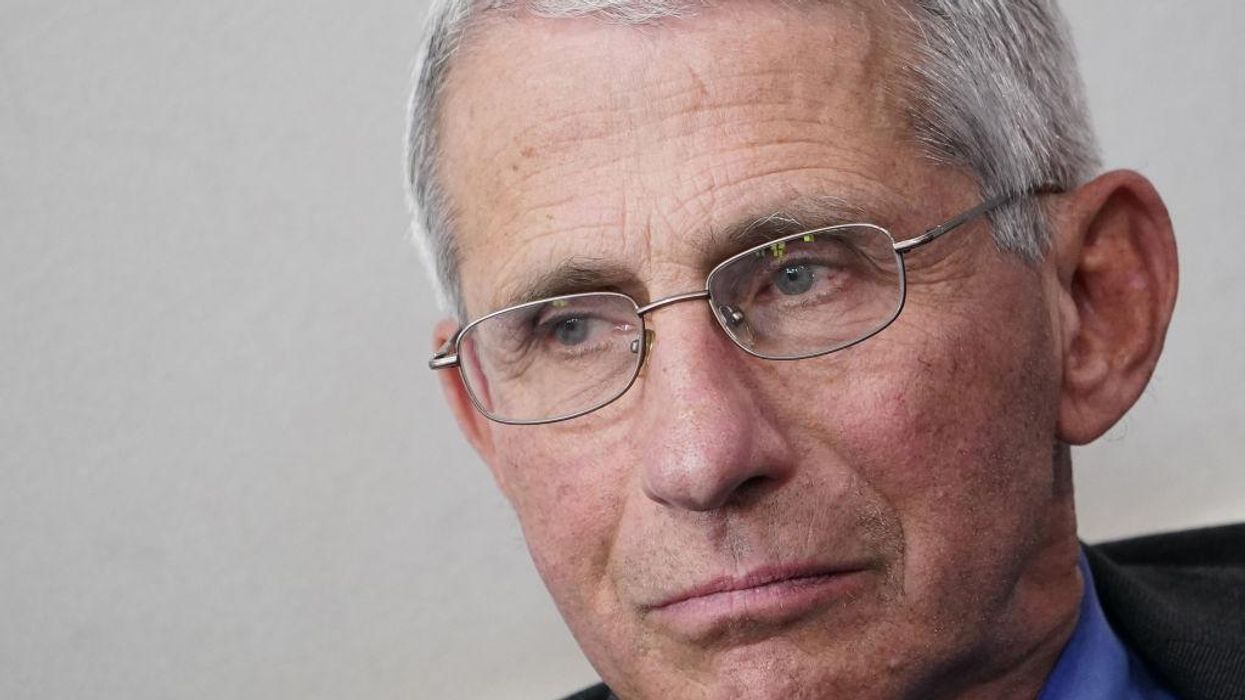 Dr. Anthony Fauci, the director of the National Institute of Allergy and Infectious Diseases, is urging those who have not yet been vaccinated against COVID-19 to “get over it” and go get inoculated against the disease.

“We’re not asking anybody to make any political statement one way or another. We’re saying try and save your life and that of your family and that of the community,” Fauci said during an interview on MSNBC with liberal television host Chris Hayes.

Fauci, who is also the chief medical adviser to the president, said there are many diseases for which there is no treatment or vaccine.

“Here we have a vaccine that’s highly, highly effective in preventing disease and certainly in preventing severe disease and hospitalization. It’s easy to get. It’s free and it’s readily available. So, you know, you’ve gotta ask, what is the problem? Get over it. Get over this political statement. Just get over it and try and save the lives of yourself and your family.”

“Get over it. Get over this political statement. Just get over it and try to save the lives of yourself and your fa… https://t.co/KJnvlOJmd9

While millions of Americans have been vaccinated against COVID-19, millions of others still have not been inoculated.

Among the U.S. population demographic comprised of those 65 and older, 78.8 percent have been fully vaccinated and 88.5 percent have received at least one dose, according to the CDC.

So far in the U.S. there have been more than 33 million COVID-19 cases and more than 606,000 COVID-19 fatalities, according to data compiled by Johns Hopkins University.

Fauci, who has been a prominent figure amid the coronavirus pandemic during both the Trump and Biden administrations, has been a fixture for more than three decades at the helm of the NIAID where he has served as the director since 1984.

Amid the pandemic some, including former President Trump, have leveled criticisms against the long-serving government employee. Earlier this year, Trump said in a statement that “Dr. Fauci is also the king of ‘flip-flops’ and moving the goalposts to make himself look as good as possible.”