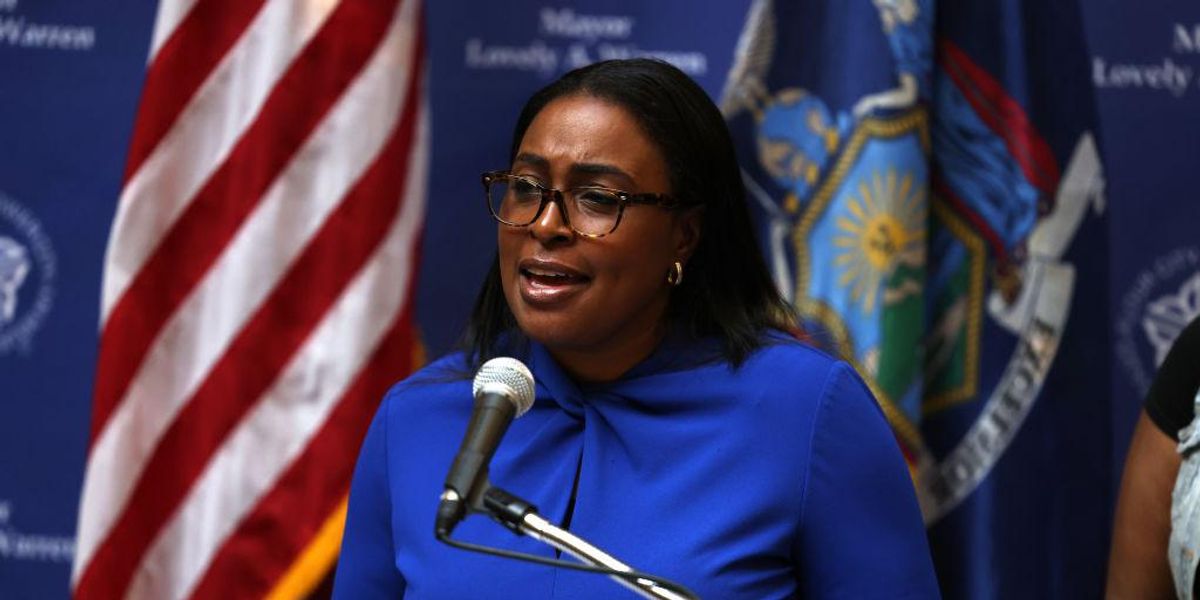 The Monroe County District Attorney’s Office announced that Warren and Granison were each hit with charges of criminal possession of a firearm, a Class E felony; two counts of endangering the welfare of a child, a misdemeanor; and two counts of failure to secure firearms, a misdemeanor.

The home was searched by New York state police on May 19 in relation to Granison’s suspected criminal activity. Police found a rifle and pistol inside the home, where the couple’s 10-year-old daughter was left alone, according to District Attorney Sandra Doorley.

Warren’s husband was charged with being part of a cocaine distribution ring in Rochester. Granison is accused in a federal complaint of receiving bulk quantities of cocaine from a co-defendant and then distributing it to other alleged traffickers, according to the Associated Press. Warren is not implicated in the alleged drug trafficking ring.

Granison, 42, pleaded not guilty to drug and weapons charges last month. Regarding the new charges, Granison’s attorney, John DeMarco, said, “We will enter a plea of not guilty.”

“The district attorney’s office, hopefully, will provide us all of the investigatory reports, search warrants, photographs, everything that the police put together for their office to present the case and will evaluate what our strategy at that time,” DeMarco said.

Warren previously denied knowledge about her husband’s alleged criminal activities, and said she and Granison had been separated and estranged for years despite living in the same home in Woodman Park.

Warren and her husband are to be arraigned before a Cayuga County judge in Monroe County.

Coincidentally, Warren announced a gun buy-back program for the city of Rochester in May.

Warren, who is a Democrat, faces her own legal issues after she was indicted on two felony campaign finance charges in October. The grand jury indictment relates to Warren’s 2017 mayoral re-election campaign. One felony charge is for first-degree scheme to defraud. The other felony charge is an election law offense for illegally coordinating activities and expenditures. Warren admits to errors in reporting campaign contributions, but claims they were honest mistakes.

Warren was defeated last month by Malik Evans in the Democratic primary for Rochester mayor. Warren’s second mayoral term is set to expire at the end of this year.