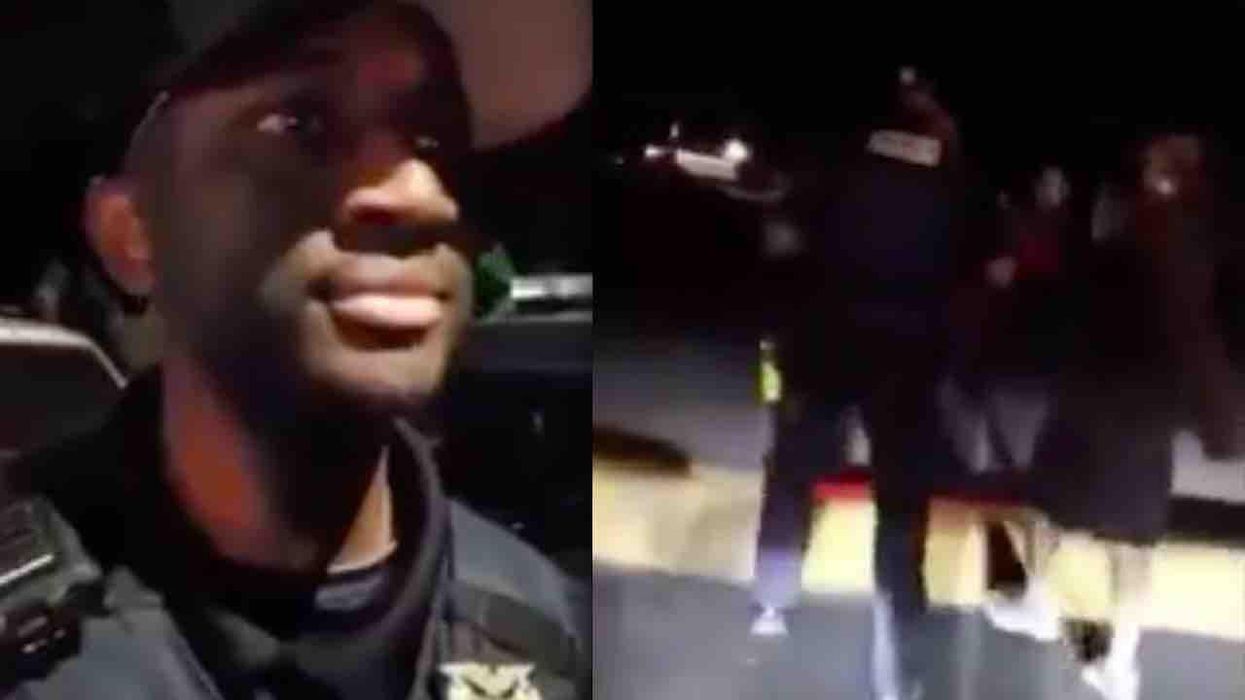 Cellphone video captured the moment leftists cursed out and berated a black Portland police officer to his face, even yelling at him that “everyone of your color hates you!”

The barrage of profanity and other verbal attacks came from several people — loudly and often at once — so it was difficult to hear everything that was yelled at the officer. But multiple, rapid-fire “f*** you” exclamations were for sure delivered. One person also called him a “bitch.” 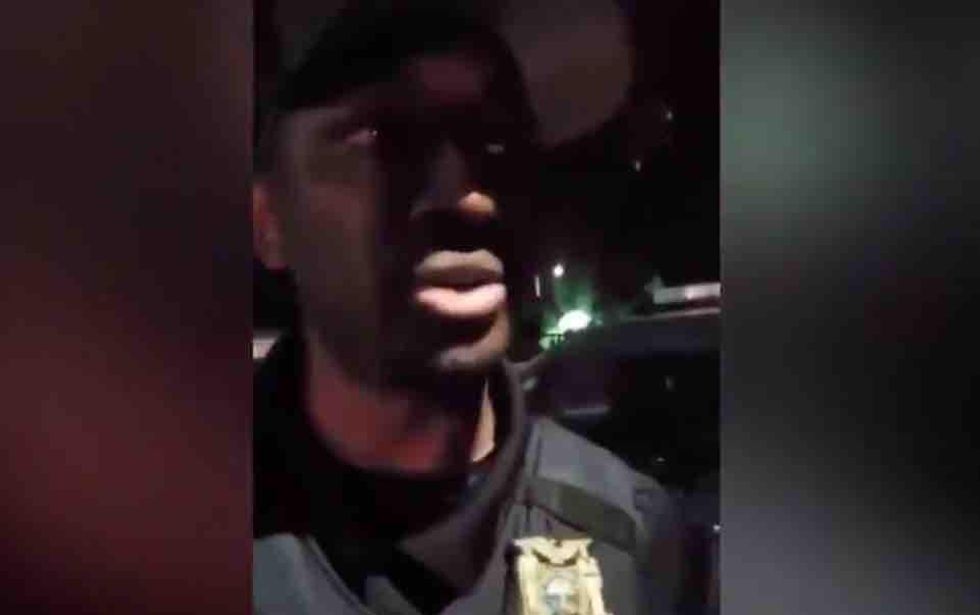 At one point the cop told the group to “back off me!”

The cop mentioned “COVID” and waved his hand in front of his face as if to signal that his abusers were way too close — but one of them yelled, “Where’s your f***ing mask if you’re so worried about COVID?”

Soon the officer said “goodbye” and tried walking away from the mob. 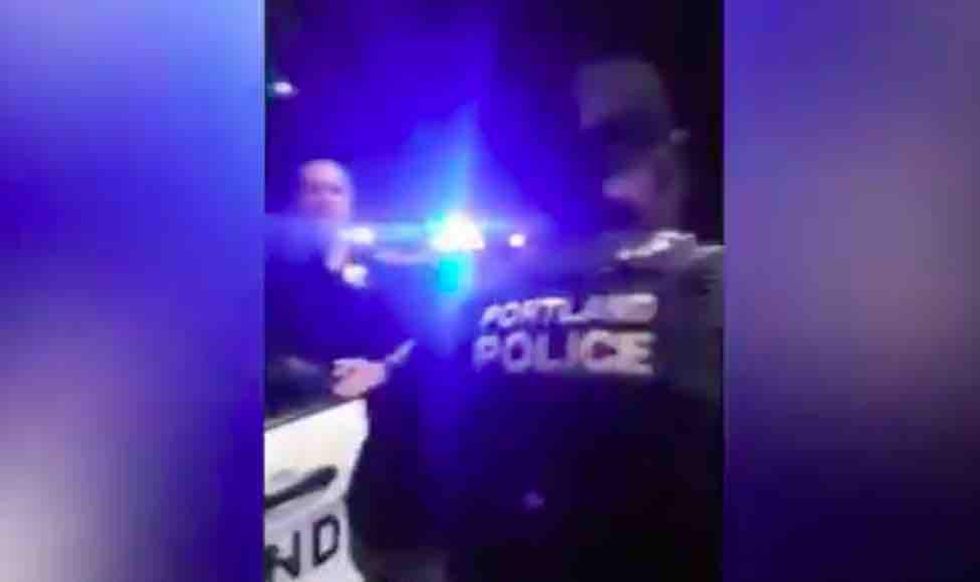 But not only did they continue to follow the officer and yell at him — one of his antagonizers went right up to him and walked just inches from him, continuing to berate him. 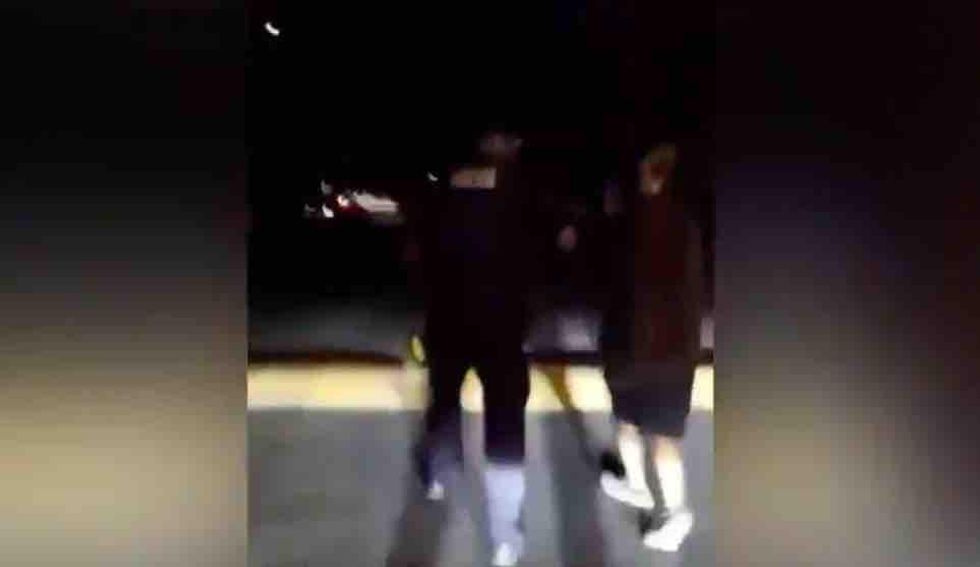 As the officer walked to a patrol vehicle, his antagonists continued to verbally abuse him, lavishing him with F-bombs and calling him a “bitch” some more.

After he entered the car, one of the abusers screamed at the top of her lungs that “your ancestors hate you! Everyone of your color hates you!”

As a vehicle was seen departing the area, the crowd offered some parting shots, including “you put no fear in us!” and “you ain’t s**t!”

The clip was posted to Twitter on Thursday, but the date and time of the incident is not clear. The location and context of the profanity-laced barrage against the black officer also is not clear.