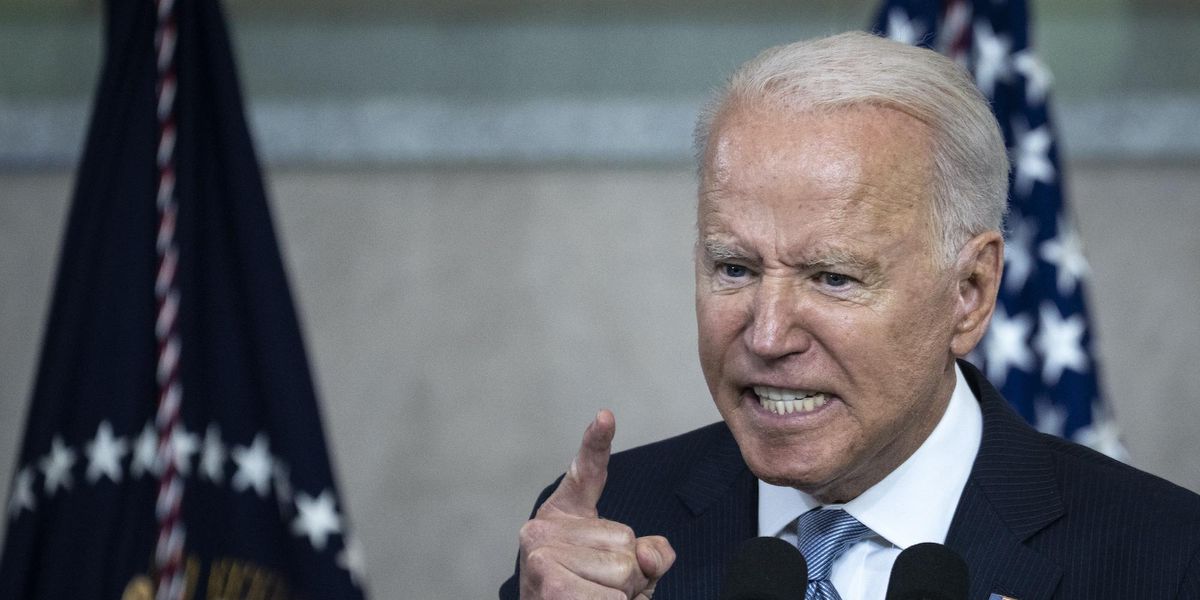 Facebook fired back at President Joe Biden on Friday after he said that the gargantuan social media platform was killing people through the spread of misinformation about the coronavirus pandemic.

Biden was leaving the White House when he addressed a reporter asking about coronavirus misinformation on social media.

“I mean really, they’re, look, the only pandemic we have is among the unvaccinated,” he added. “And they’re killing people!”

The company responded with a statement highly critical of Biden’s accusation.

“We will not be distracted by accusations which aren’t supported by the facts,” read the Facebook statement.

“The fact is that more than 2 billion people have viewed authoritative information about COVID-19 and vaccines on Facebook, which is more than any other place on the internet. More than 3.3 million Americans have also used our vaccine finder tool to find out where and how to get a vaccine,” the social media giant added.

The contentious exchange came at a time when the Biden administration is being lambasted by critics over accusations that they are collaborating with Facebook to stamp out political opposition to their agenda.

On Thursday, White House press secretary Jen Psaki defended the administration’s actions and explained that they were only “flagging problematic posts for Facebook that spread disinformation.”

On Friday, Psaki went further and connected the deaths of unvaccinated people with disinformation on Facebook.

“Facebook and any other private sector company makes decisions about what information should be on their platform,” Psaki said. “Our point is that there is information that is leading to people not taking the vaccine and people are dying as a result. And we have a responsibility, as a public health matter, to raise that issue.”

The White House was similarly criticized when it was reported that their Democratic allies were seeking to pressure digital communications companies into censoring text messages they considered misinformation.

Here’s the video of Biden’s comments: