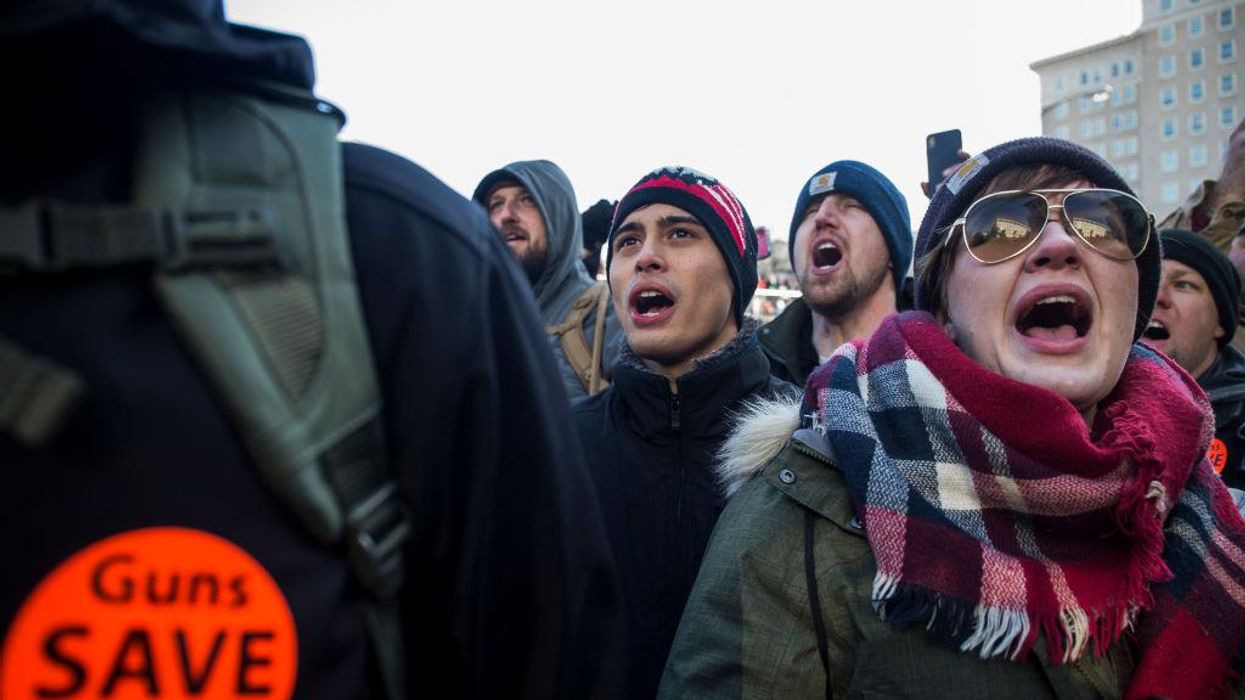 In a startling about-face this week, Facebook decided to reinstate a popular pro-second amendment group’s page, saying its permanent removal from the platform was the result of an “enforcement error.”

The Virginia Citizens Defense League’s Facebook page was restored this Saturday after having been permanently removed by the tech giant in January, the Washington Free Beacon reported.

In a vague statement to the news outlet, a Facebook spokesperson said, “After further review, we concluded that this page was removed as an enforcement error and have since restored it.” No further details were provided.

The social media company was similarly opaque in its explanation last month for the page’s initial removal. At the time, a Facebook representative confirmed to TheBlaze that the page had been removed and its administrators disabled after an investigation found some content on the page had violated the company’s Community Standards. A Facebook “group” operated by the gun group remained active on the platform.

A different representative informed the Free Beacon, “[The removal] was correctly actioned and we will not be republishing.”

Only now the company has republished the page, yet again without explanation. One would think that such an aggressive back-and-forth would dictate some clarification, but apparently that’s not how Facebook sees it.

“It’s like the left hand doesn’t know what the right hand is doing,” said Philip Van Cleave, president of the active gun-rights advocacy group, after the page had been restored. “Now we’re just waiting to see how long this lasts before we’re banned again.”

VCDL reportedly had used its Facebook page, which boasts 67,000 followers, to organize events and inform concerned citizenry about anti-gun legislative initiatives, such as Democratic Virginia Gov. Ralph Northam’s controversial 2020 gun control agenda. But now Van Cleave says that Facebook’s dizzying and secretive actions may cause the group to look to other social media platforms to engage with followers.

“This has kind of forced us to speed up some of the expansions to other platforms,” he reportedly said. “So that if we continue to be a bouncing ball, we can have stability somewhere else.”

As of Thursday afternoon, the page was unavailable. But Facebook confirmed to TheBlaze that it had not taken any subsequent action towards the page since restoring it.