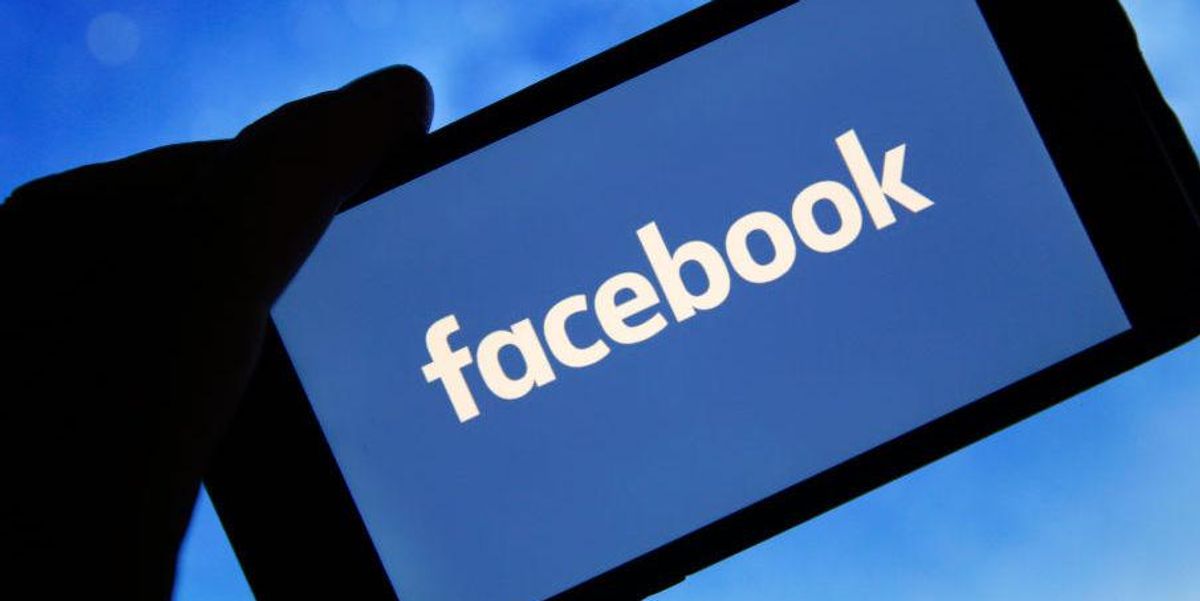 An unnamed Facebook official doubled down on criticism of President Joe Biden Friday after his administration began waging a war against technology companies this week blaming them for spreading alleged misinformation about the COVID-19 vaccines.

While outside the White House on Friday, a reporter asked Biden about his message for “platforms like Facebook” regarding alleged COVID-19 misinformation.

“In terms of actions … that we have taken, or we’re working to take, I should say, from the federal government, we’ve increased disinformation research and tracking within the Surgeon General’s office,” Psaki said Thursday.

“You shouldn’t be banned from one platform and not others for providing misinformation,” Psaki said Friday.

What did the official say?

The Facebook official, whom NBC media reporter Dylan Byers indicated relays the sentiment of Facebook leaders, claimed the Biden administration is using Facebook as a “scapegoat” after failing to deliver on Biden’s vaccine promises.

“In private exchanges the Surgeon General has praised our work, including our efforts to inform people about COVID-19. They knew what they were doing. The White House is looking for scapegoats for missing their vaccine goals,” the official said.

FACEBOOK official: “In private exchanges the Surgeon General has praised our work, including our efforts to inform… https://t.co/jRMxPtlpC1

“We will not be distracted by accusations which aren’t supported by the facts,” that statement said. “The fact is that more than 2 billion people have viewed authoritative information about COVID-19 and vaccines on Facebook, which is more than any other place on the internet. More than 3.3 million Americans have also used our vaccine finder tool to find out where and how to get a vaccine. The facts show that Facebook is helping save lives. Period.”

What was the vaccine goal?

When Biden entered office, he promised that 70% of Americans adults would receive at least one COVID-19 vaccine shot by July 4. The administration fell millions short of that goal, CBS News reported.

Conservatives push back against big tech censorship: Nikki Haley says Twitter’s ban of Trump is ‘what happens in China’