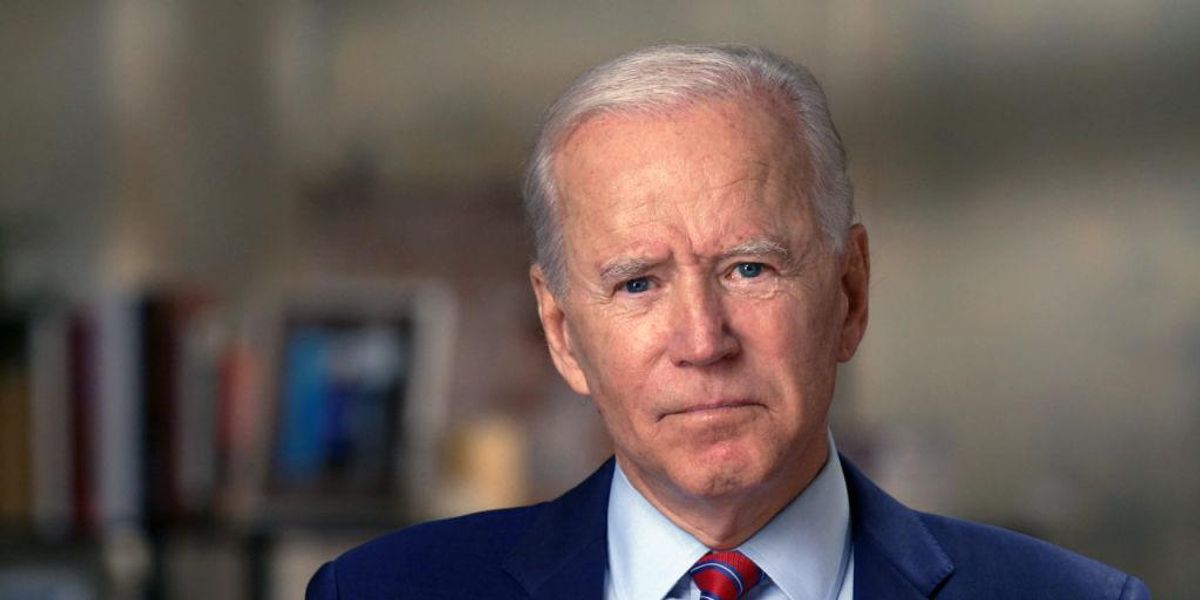 President Joe Biden and his administration began waging war against social media companies last week, blaming them for allowing alleged “misinformation” about COVID-19 vaccines to spread on their platforms.

Such misinformation, the Biden administration claims, is why America has not reached Biden’s vaccination goals.

But Facebook released new data Saturday proving that Facebook is not hindering vaccination efforts — but, in fact, has helped disseminate “vaccine acceptance.”

What does the Biden admin claim?

Biden claimed on Friday that Facebook is “killing people” by permitting alleged “misinformation” about COVID-19 vaccines to spread on its platform.

His comments followed White House press secretary Jen Psaki revealing the White House was working in consort with Facebook to remove posts the White House deems “problematic.” Psaki later said that individuals banned from one social media platform for sharing alleged “misinformation” should be unilaterally banned from other platforms.

“The fact is that vaccine acceptance among Facebook users in the US has increased,” Rosen wrote. “These and other facts tell a very different story to the one promoted by the administration in recent days.”

Since January, vaccine acceptance on the part of Facebook users in the US has increased by 10-15 percentage points (70% → 80-85%) and racial and ethnic disparities in acceptance have shrunk considerably (some of the populations that had the lowest acceptance in January had the highest increases since). The results of this survey are public and we’ve shared them — alongside other data requested by the administration — with the White House, the CDC and other key partners in the federal government.

Rosen then identified the motive for Biden’s criticism of Facebook: Biden failed to deliver on his promise that 70% of American adults would receive at least one COVID-19 vaccine shot by July 4.

Biden fell short of that goal by millions, according to CBS News.

In fact, Rosen highlighted the fact that Canada and the U.K. have similar Facebook usage rates as the U.S. — but those countries didn’t fail to meet what Biden said his goal was for America.

“This all suggests there’s more than Facebook to the outcome in the US,” Rosen said.