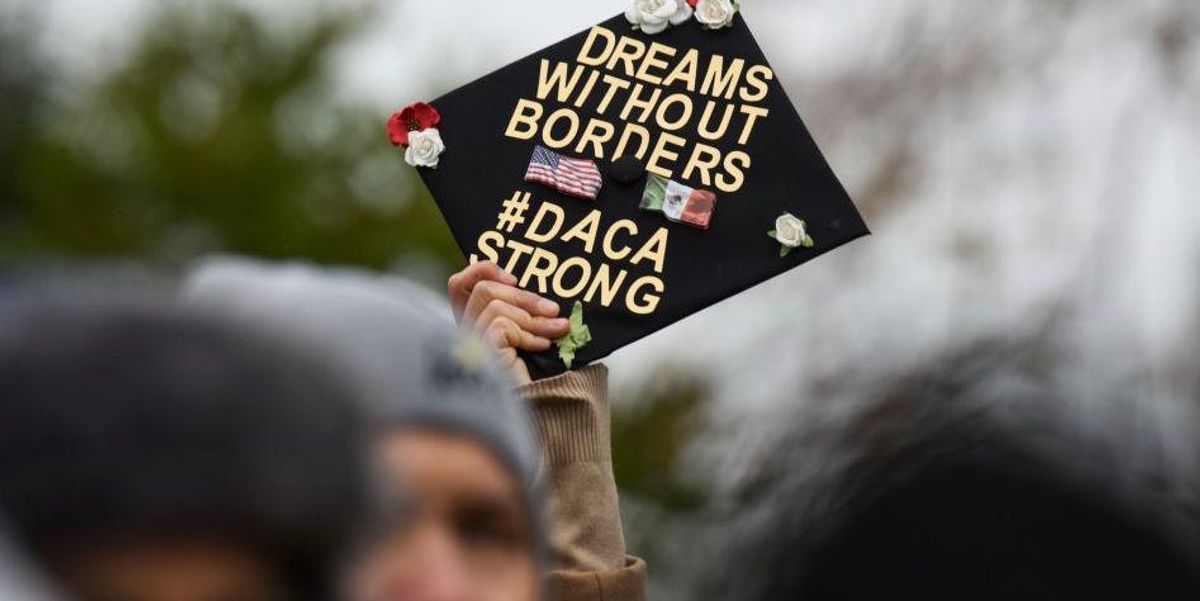 Obama established the program, otherwise known as DACA, via executive action in 2012 to protect immigrants who were brought to the U.S. illegally as children by their parents.

Immigrants awarded DACA protections, known as “Dreamers,” are protected from deportation, and are allowed to attend college and work. The program, however, did not establish a pathway to citizenship for DACA recipients.

DACA has been the subject of numerous lawsuits, but received a major victory last summer when the Supreme Court blocked then-President Donald Trump from ending the program. More than 600,000 immigrants have been awarded DACA status.

What did the judge rule?

U.S. District Court Judge Andrew Hanen ruled that DACA is unlawful, in part, because the Administrative Procedure Act was violated when Obama created the program without seeking comment from the general public.

“[The Department of Homeland Security] failed to engage in the statutorily mandated process,” Hanen wrote in a 77-page opinion, “so DACA never gained status as a legally binding policy that could impose duties or obligations.”

Hanen explained that Congress — not the executive branch — has the authority to regulate immigration.

“The executive branch cannot just enact its own legislative policy when it disagrees with Congress’s choice to reject proposed legislation,” Hanen wrote. “Congress has not given DHS the power to enact DACA.”

Despite finding DACA unlawful, Hanen wrote that his ruling does not “require DHS or the Department of Justice to take any immigration, deportation, or criminal action against any DACA recipient, applicant, or any other individual that it would not otherwise take,” Politico noted.

What did Biden say?

Biden said in a statement that he plans to appeal the ruling, and called on Congress to create a pathway to citizenship for dreamers.

“Yesterday’s Federal court ruling is deeply disappointing,” Biden said. “The Department of Justice intends to appeal this decision in order to preserve and fortify DACA.”

“But only Congress can ensure a permanent solution by granting a path to citizenship for Dreamers that will provide the certainty and stability that these young people need and deserve,” he continued. “I have repeatedly called on Congress to pass the American Dream and Promise Act, and I now renew that call with the greatest urgency. It is my fervent hope that through reconciliation or other means, Congress will finally provide security to all Dreamers, who have lived too long in fear.”