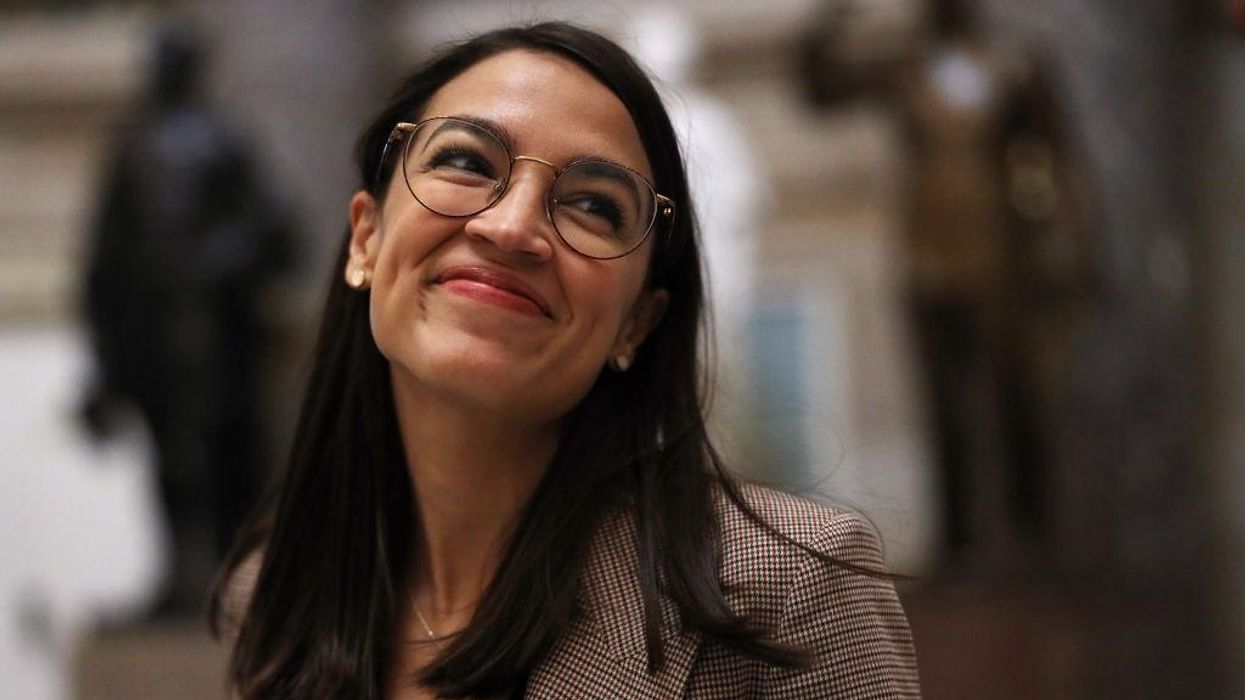 Rep. Alexandria Ocasio-Cortez (D-N.Y.) is an avid supporter of the “defund the police” movement, yet she is reportedly also a strong proponent of funding her own personal security force, which includes a former Blackwater contractor.

Ocasio-Cortez purportedly paid tens of thousands of dollars for her own personal security in the first half of 2021, according to Federal Election Commission records. AOC allegedly spent more than $34,000 on private security between January 2021 and June 2021, filings show.

The New York Post reported, “The lion’s share of the cash — $28,498 — was spent locally, at New York’s own Three Bridges, LLC, which bills itself as part of ‘a new generation of the private security industry.'”

Ocasio-Cortez’s campaign reportedly spent $4,636 for “security services” in the first half of this year from Tullis Worldwide Protection, which is owned by former Blackwater contractor Devin Tullis.

The Virginia-based Tullis Worldwide Protection claims to have a “top tier client base to include royal family members from Saudi Arabia, the United Arab Emirates, and two major media organizations.”

Tullis, who worked at Blackwater at the beginning of his career, didn’t provide the Post with details of the kind of protection his outfit provides the congresswoman, but noted that the job wasn’t for the faint of heart, and quipped, “We’re not hiring social workers.” Tullis is referring to proposals by far-left Democrats to have social workers replace police officers.

Ocasio-Cortez has been an ardent and vocal supporter of the “defund the police” movement. On her Twitter account with over 12 million followers, the avowed Democratic-socialist has written numerous tweets calling to “defund” ICE and police.

When Democrats, including former President Barack Obama, pointed out that the “defund the police” slogan could send the wrong message to voters, Ocasio-Cortez criticized her own party’s leadership for not fully supporting the anti-police movement.

“The thing that critics of activists don’t get is that they tried playing the ‘polite language’ policy game and all it did was make them easier to ignore,” she wrote on Twitter “It wasn’t until they made folks uncomfortable that there was traction to do ANYTHING even if it wasn’t their full demands.”

“The whole point of protesting is to make ppl [sic] uncomfortable,” Ocasio-Cortez added.

Earlier this month, the Republican Study Committee, the largest House conservative caucus, released a video compilation of Democrats calling to defund the police, which featured Ocasio-Cortez.