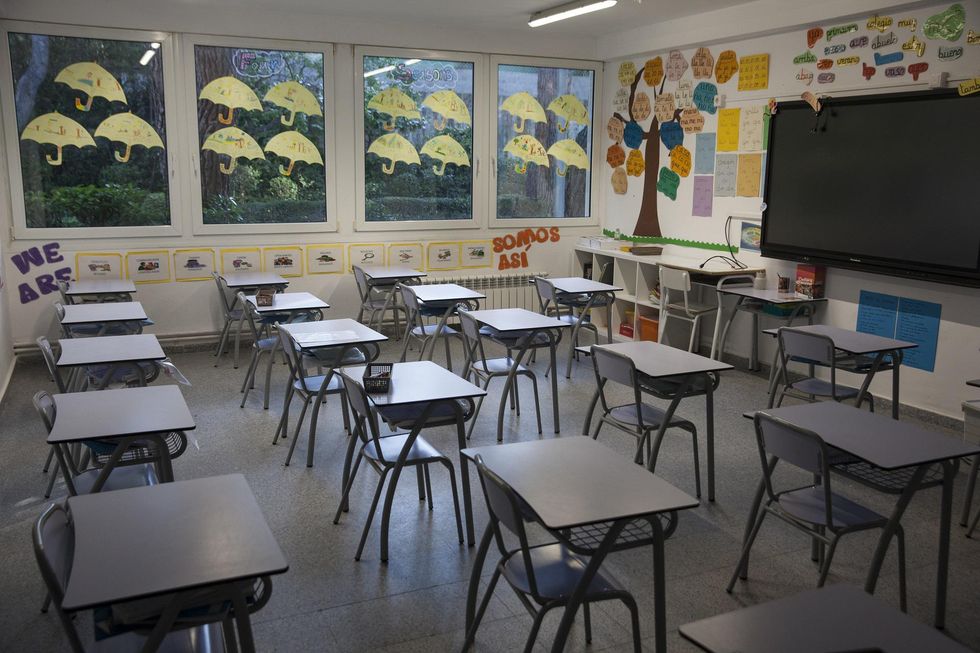 A former White House adviser to President Barack Obama has been arrested and charged with embezzling $218,000 from a charter school network he founded.

WNBC-TV reported that Seth Andrew, 42, has been charged with wire fraud, money laundering, and making a false statement to a bank after prosecutors say he stole funds from Democracy Prep in Harlem.

According to a press release from the Department of Justice, Andrew launched a network of New York City charter schools in 2005 called School Network-1. He reportedly continued to receive checks from the network after he took a position with the U.S. Department of Education in 2013, and during his subsequent tenure in the Obama White House.

In 2016, Andrew left the Obama administration, and ended his relationship with the charter school network the following year.

But officials say that in March of 2019, Andrew used his access to three bank accounts affiliated with School Network-1 — claiming to still be a “key executive with control of” the institutions — and stole nearly a quarter million dollars in order to score a lower interest rate on a new mortgage.

“As alleged, Seth Andrew abused his position as a founder of a charter school network to steal from the very same schools he helped create,” Manhatten U.S. Attorney Audrey Strauss said in a statement. “Andrew is not only alleged to have stolen the schools’ money but also to have used the stolen funds to obtain a savings on a mortgage for a multimillion-dollar Manhattan apartment. Thanks to the FBI’s diligent work, Andrew now faces federal charges for his alleged scheme.”

The Washington Post reported that Andrew was released Tuesday after a court appearance, and “he faces up to 20 years in prison if convicted on wire fraud and up to 30 years on providing false statements to a financial institution.”

Andrew’s attorney, Micheal Yager, told The Post in reaction, “we’re currently reviewing the papers that were just unsealed this morning.”