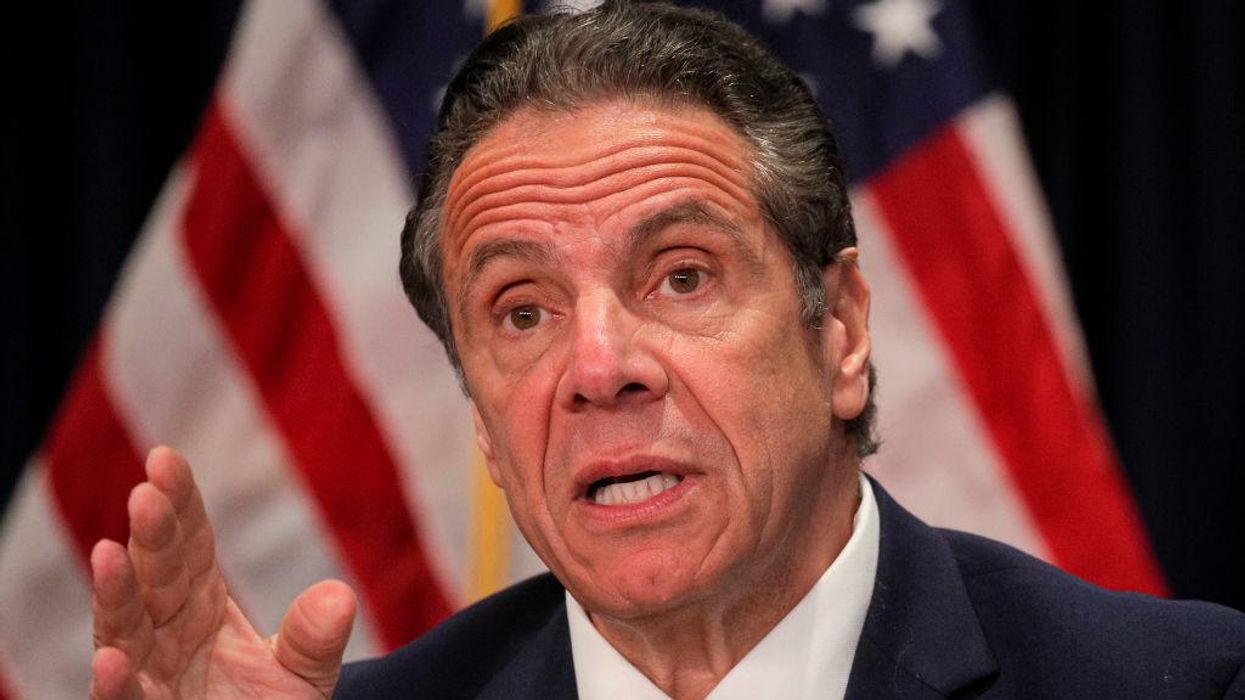 Calls for New York Gov. Andrew Cuomo’s resignation abounded Tuesday in light of a report that concluded the Democratic leader had engaged in sexual harassment against multiple women — various Democratic politicians, including several governors, said that Cuomo should step down.

The governors were just some of the Democratic voices among a chorus calling for Cuomo’s resignation. President Joe Biden also expressed his belief that the governor should step down.

The governor could potentially be ousted from office if the state legislature moves to impeach him.

“After our conference this afternoon to discuss the Attorney General’s report concerning sexual harassment allegations against Governor Cuomo, it is abundantly clear to me that the Governor has lost the confidence of the Assembly Democratic majority and that he can no longer remain in office,” state Assembly Speaker Carl Heastie said in a statement on Tuesday. “Once we receive all relevant documents and evidence from the Attorney General, we will move expeditiously and look to conclude our impeachment investigation as quickly as possible.”

Earlier this year Heastie issued a statement saying that was authorizing the Assembly Judiciary Committee to start an impeachment investigation.