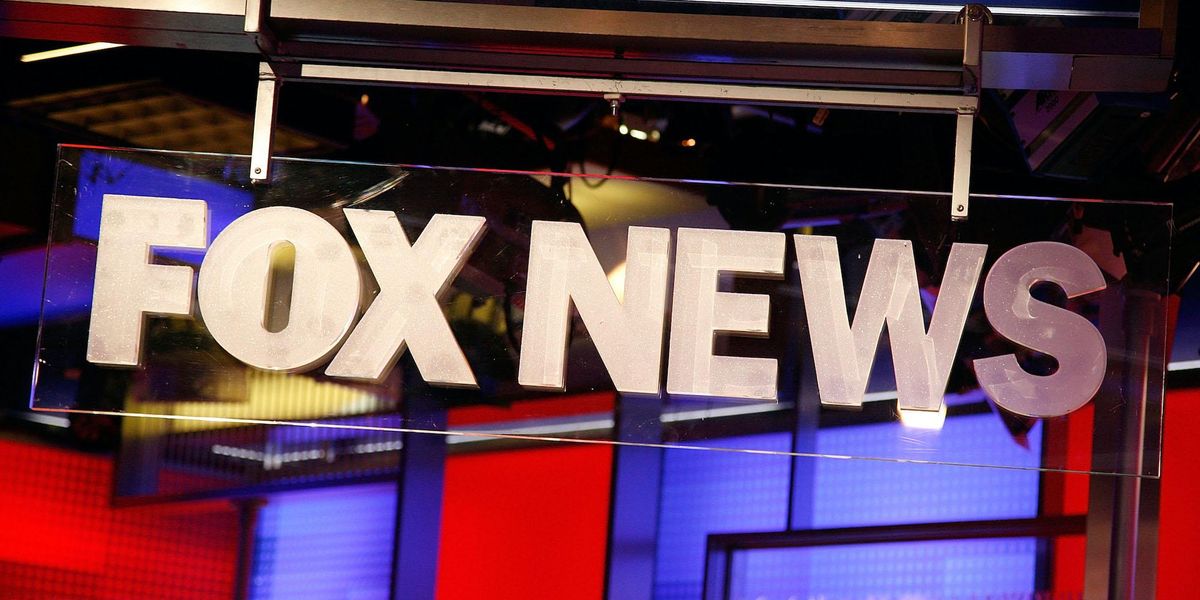 Fox News announced on Friday that it had parted ways with Leland Vittert, an anchor and host who had been previously criticized by former President Donald Trump.

“We have mutually and amicably parted ways with Leland Vittert,” said a Fox News spokeswoman in an email statement.

Mediaite reported that rumors have been swirling about Vittert since he disappeared from the channel in January. His Twitter account has also been silent since about that time.

Vittert came under the crosshairs of the former president in March 2019 when he issued a tweet accusing him and two other Fox News weekend anchors of being biased.

“Were @FoxNews weekend anchors, @ArthelNeville and @LelandVittert, trained by CNN prior to their ratings collapse?” Trump tweeted.

“In any event, that’s where they should be working, along with their lowest rated anchor, Shepard Smith!” he added.

Trump’s Twitter account has since been permanently suspended by the social media company. The Hill noted at the time that it was not clear why Trump chose that weekend to criticize the three weekend anchors.

Vittert worked as Fox News’ war correspondent for many years and reported from war zones in Libya, Egypt and Israel. In 2019 he faced a barrage of criticism after he pressed Rep. Tulsi Gabbard (D-Hawaii) about her meeting with Syrian dictator Bashar al-Assad.

He was also physically attacked along with his Fox News crew by violent protesters while he reported outside the White House in May 2020. Vittert and his crew were assaulted and chased by the rioters who were ostensibly protesting about the death of George Floyd. The incident was caught on video.

“This was the scariest situation I’ve been in since I got chased out of Tahrir Square by a mob, and this was equally scary,” said Vittert about the attack.

Here’s Vittert talking about a terrorist who asked him on a date: