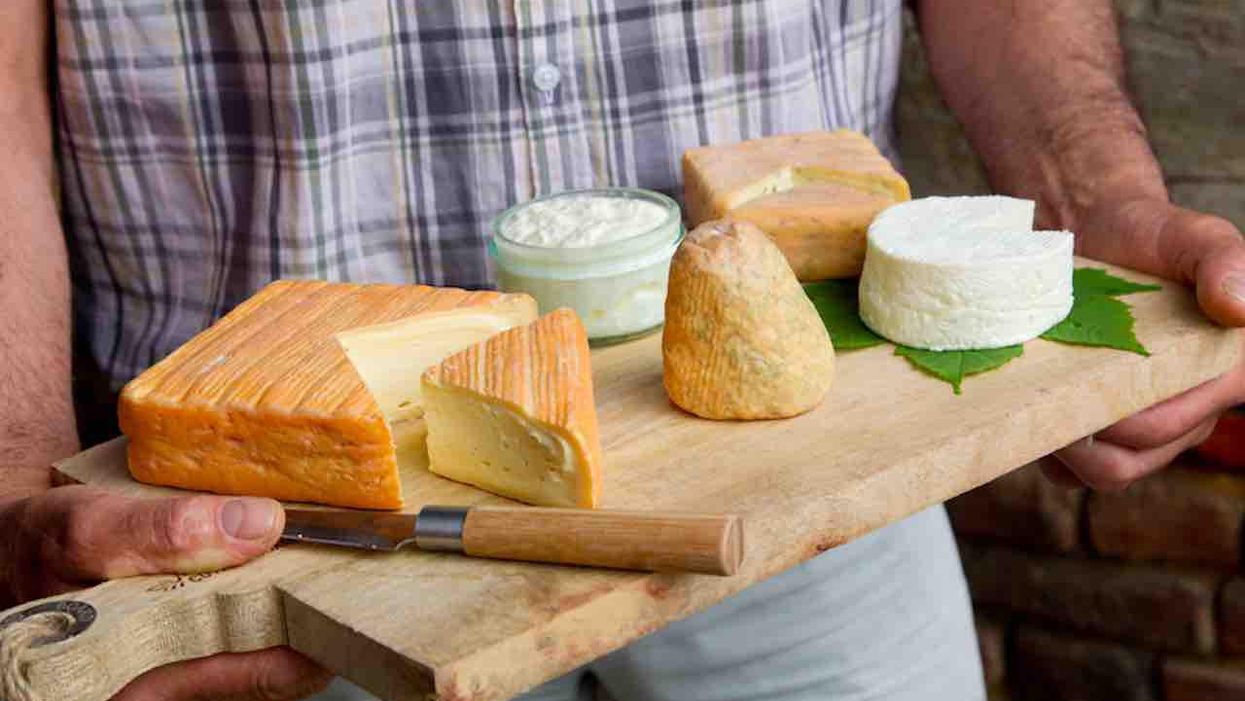 Turns out French food — all those crunchy baguettes, tasty pastries, scrumptious cheeses, and fine wines — is racist, according to a law professor who studies “food whiteness” and “food privileges.”

The Times U.K. reported that a video of Mathilde Cohen discussing the issue for a seminar outside Paris is upsetting folks in France, as the paper noted that the country’s cuisine is “seen as a cornerstone of the national identity.”

Cohen, who hails from the University of Connecticut School of Law, suggested that French eating habits reinforce the “dominance” of white people over ethnic minorities, the Times U.K. said.

An academic paper that was part of Cohen’s seminar asserts that France’s “eating culture … has been the central means of racial and ethnic identity formation through slavery, colonialism, and immigration. The whiteness of French food is all the more powerful in that it is unnamed, enabling the racial majority to benefit from food privileges without having to acknowledge their racial origin,” the Times U.K. added.

Here’s Cohen on video discussing “food whiteness in French culture,” which she said also can be defined as “the use of food to reinforce whiteness as a dominant racial identity.”

In the clip, Cohen says “the French meal is often presented as a national ritual to which every citizen can participate equally. But French food ways are shaped by white middle- and upper-class norms … the boundaries of whiteness are policed through daily food encounters.”

Cohen also said a “strategy” non-whites in France use to “act white” is eating typical French food. In schools, she “white, Christian norms are considered a default, much like whiteness itself is often construed as a neutral, non-racial identity.”

How are folks reacting?

The Times U.K. said journalist David Abiker offered a humorous take on Cohen’s theories, as he called on the French to take a knee in their kitchens and “beat themselves with their whisks.”

In addition, the highly regarded French university, Sciences Po — which co-sponsored the seminar in which Cohen’s video was presented — distanced itself from the professor, the Times U.K. added.

‘White privilege at its ultimate finest’: Man kicked off city commission after failing to address black professor as ‘doctor’