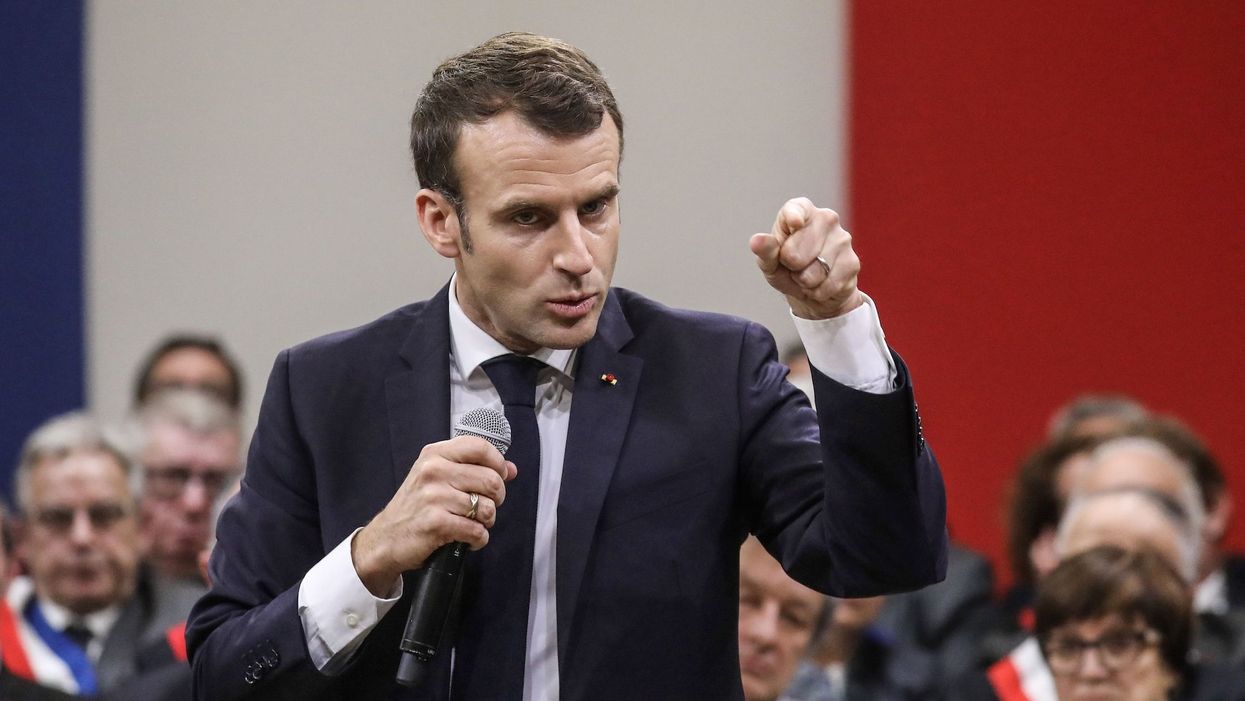 President Emmanuel Macron of France issued an ultimatum to Muslim leaders after several lethal terrorist attacks from Islamists in his country.

Macron addressed the French Council of the Muslim Faith on Wednesday and gave them 15 days to accept a “charter of republican values.”

He is seeking a bill that would place restrictions meant to deter Islamic radicalization. Among those restrictions is the establishment of a National Council of Imams that would register imams. He is also seeking restrictions on homeschooling and increased punishments for those who attack officials for religious reasons.

“We must save our children from the clutches of the Islamists,” said French Interior Minister Gérald Darmanin.

Darmanin said also that the charter is clear in its rejection of Islam as a political movement.

One Texan imam responded on Twitter to the announcement of the new restrictions by calling Macron a fascist.

“Not a day goes by without France introducing a new form of ridiculousness. This is liberal fascism, and Macron must be stopped,” tweeted Dr. Omar Suleiman.

France has been rocked by three suspected Islamist attacks in the last month, including the beheading of a teacher who had shown cartoons of Muhammad to his class. He warned students who might be offended by the cartoon that they could leave the classroom. Later he was beheaded by a Muslim immigrant.

The Muslim world responded by demanding Macron apologize for the insult to Muhammad, and when the president refused, they began a campaign to boycott French products and insult Macron.

In one protest against Macron in Pakistan, a cleric yelled, “There’s only one punishment for blasphemy,” which was followed by the crowd chanting, “Beheading! Beheading!”

France has the largest number of Muslims among nations in Western Europe.

Here’s more about the Muslim outrage against France:

Reporter robbed at gunpoint while investigating robberies in San Francisco

Don ford March 8, 2021
0
A TV news reporter was robbed at gunpoint by a gang of thieves while he was coincidentally investigating a rash of robberies in San...

2022 midterms March 8, 2021
0
Former President Donald Trump pledged to travel to Alaska next year to campaign against Sen. Lisa Murkowski (R) when she will be running for...

Reporter robbed at gunpoint while investigating robberies in San Francisco