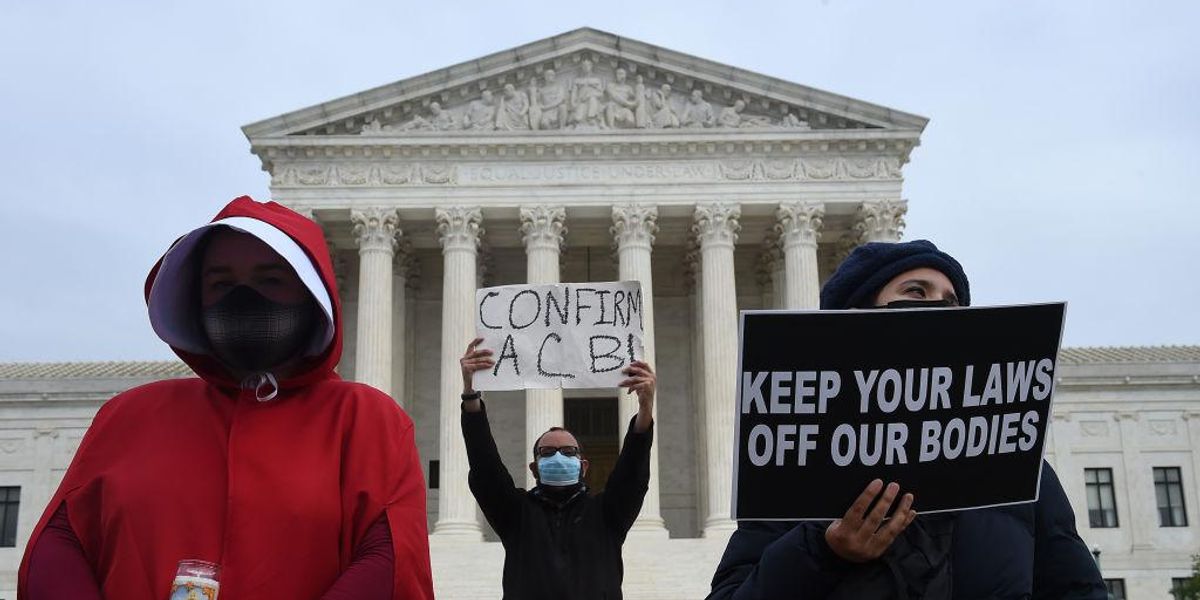 The American left appears to be winning the culture wars as new opinion polls released by Gallup this week show record high support for gay marriage and the moral acceptability of abortion.

The survey results reflect how Americans are quickly reaching a consensus view on same-sex marriage since the U.S. Supreme Court legalized it in the landmark Obergefell v. Hodges decision, but remain sharply divided by political affiliation on the life issue.

On the gay marriage issue, 70% of Americans now say that marriages between same-sex couples should be recognized by the law as valid, with the same rights as traditional marriages. This is the highest amount of support shown for same-sex marriage since Gallup began polling the issue in 1996. Since the U.S. Supreme Court legalized the practice in 2015, overall support for it has increased by about 10%.

Notably, for the first time a majority of Republicans (55%) say they support same-sex marriage, which lines up with recent trends in the party. Former Republican President Donald Trump was the first person elected to that office who openly supported gay marriage before becoming president. Trump’s ambassador to Germany Richard Grenell, an openly gay man, spearheaded an initiative in 2019 to decriminalize homosexuality globally. In the last year of his administration, Trump named Grenell acting director of national intelligence, making him the first president to appoint an openly gay person to a Cabinet-level position.

“Once opponents of legalization, Republicans have mostly come to back it. Court and legislative challenges to the legal status of same-sex marriage have simmered down since the Supreme Court issued its decision,” Justin McCarthy wrote for Gallup.

The abortion issue remains sharply divisive, but a record high of 47% of Americans now say it is morally acceptable, compared to 46% who believe killing unborn children in the womb is morally wrong.

Democrats and political independents are most likely to say abortion is morally acceptable: 64% of Democrats, 51% of independents and 26% of Republicans currently subscribe to that view.

By gender, most women continue to identify as pro-choice (52%) while men are more likely to say they are pro-life (50%). Americans between ages 18 and 54 lean pro-choice while older Americans lean pro-life.

“The nearly one-third of U.S. adults who support fully legal abortions is the highest such percentage since the early to mid-1990s, when it was consistently at that level,” Megan Brenan noted for Gallup.

These changing attitudes show how the battlefields of the culture wars are shifting. While there are ongoing legal challenges to abortion and the Supreme Court is set to consider a case that could result in the first major rollback of abortion rights since Roe v. Wade, Republicans have largely given up fighting same-sex marriage and are moving on to fight Big Tech censorship, critical race theory, and transgender ideology in schools and sports.