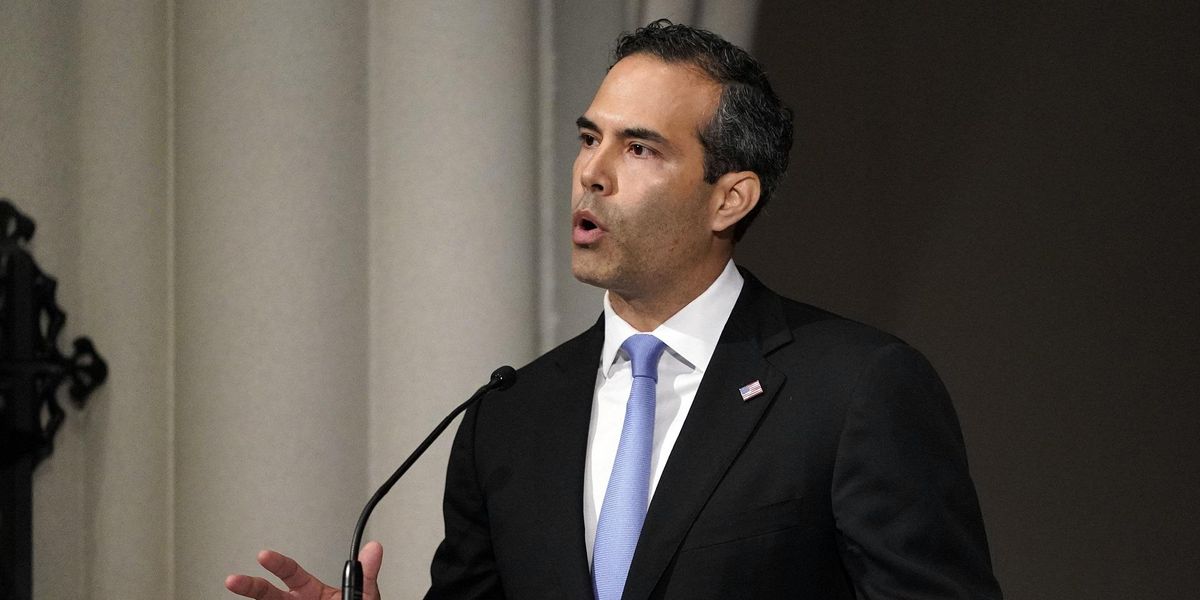 Both men are vying for the endorsement of former President Donald Trump.

Fox News reported that Bush came out swinging against Paxton, who currently faces felony security fraud charges and is under an unrelated investigation by the FBI over allegations that he abused his office to benefit a donor. Paxton denies any wrongdoing.

“For many years now, Texans know that their top cop has been under securities fraud indictment and very concerned about that, and last November it became clear with eight of his top lieutenants alleging everything from bribery to corruption that many at the grassroots level in our state want a change in leadership,” Bush told “Fox & Friends” Thursday. “I believe Texas Republicans should have a choice when it comes to their top cop.”

“This is about the fitness, the competence of running the state’s most important law firm,” Bush continued. “It requires somebody to be above reproach. It’s really hard to claim the moral high ground on issues like human trafficking and illegal immigration and backing the thin blue line in our state if you yourself are facing significant criminal investigations and allegations.”

“Enough is enough, Ken,” Bush said during a speech to supporters in Austin, according to CBS News. “You’ve brought too much scandal and too little integrity to this office. As a career politician for 20 years, it’s time for you to go. We need an attorney general that’s above reproach, not under criminal indictment for securities fraud and not under FBI investigation for bribery and corruption.”

Bush endorsed Trump in both 2016 and 2020, breaking with high profile members of his famous Republican family — including his grandfather, the late President George H.W. Bush, and uncle, former President George. W. Bush — after Trump sparred with Bush’s father during the 2015 primaries, branding his dad “low-energy Jeb.”

But George P. Bush is seeking to capitalize on his prior endorsements of Trump and the former president’s acknowledgment of the gesture.

Politico’s Scott Braddock reported on Twitter that Bush’s campaign is handing out koozies with a quote from Trump that reads, “This is the only Bush that likes me! This is the Bush that got it right. I like him.”

I missed out on the @georgepbush swag yesterday: The koozie says “this is the only Bush that likes me. This is the… https://t.co/2BhjOwDOHR

In reaction to the challenge from Bush, Paxton campaign spokesman Ian Prior said in a statement:

Texans know Attorney General Paxton’s rock-solid conservative record. From defeating Joe Biden’s dangerous executive order halting deportations of illegal aliens, to his willingness to stand up for secure elections, Ken Paxton has been and will continue to be the tip of the spear in protecting President Trump’s America First principles.

Voters will also remember how General Paxton lead the effort to shut down Backpage, one of the largest human trafficking sites in the world, and even Mr. Bush publicly acknowledges there is no more conservative fighter than Attorney General Ken Paxton.