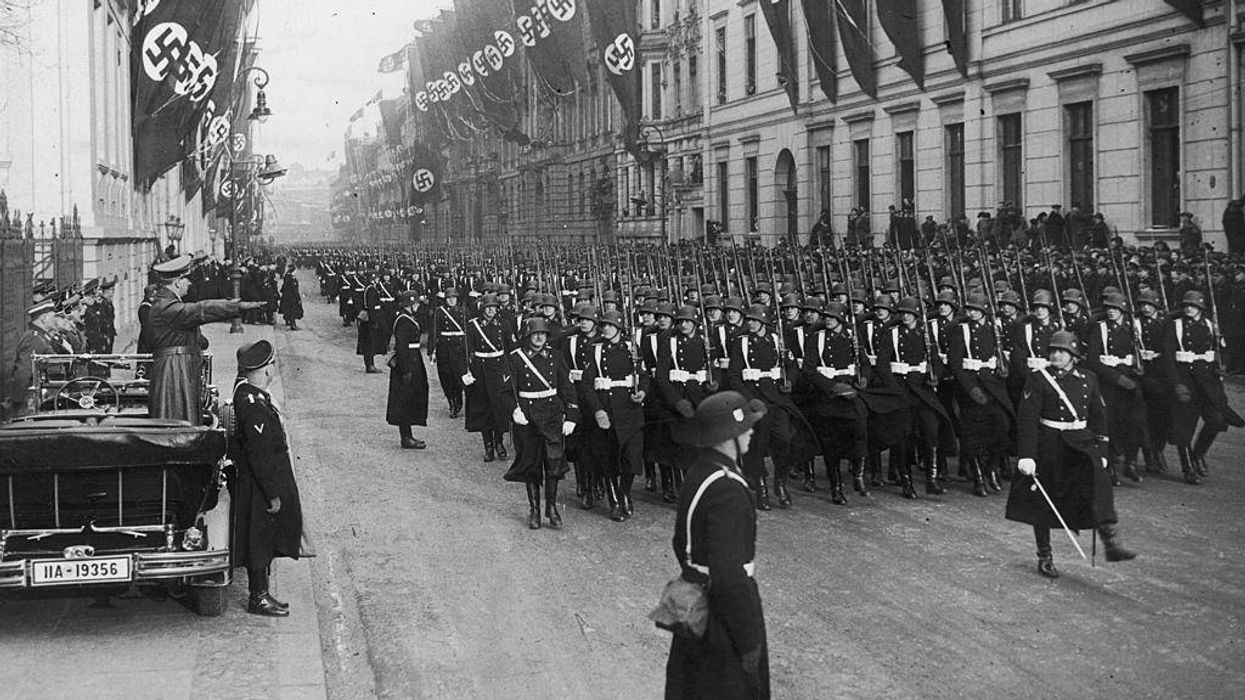 Many decades since the end of World War II, a German court has set a trial date for an individual charged with a whopping 3,518 counts of accessory to murder in connection with allegations that he worked as a Nazi SS guard at a concentration camp, according to the Associated Press.

The trial is slated to start in early October, a spokesperson for the Neuruppin state court noted Monday, according to the outlet which reported that the 100-year-old man allegedly worked at the Sachsenhausen camp.

“The suspect is alleged to have worked at the Sachsenhausen camp between 1942 and 1945 as an enlisted member of the Nazi Party’s paramilitary wing,” the AP reported.

Authorities say that the individual is viewed as sufficiently fit to stand trial despite his old age, but the quantity of hours the court is in session daily might need to be limited.

“A medical evaluation confirms that he is fit to stand trial in a limited way,” court spokesperson Iris le Claire said, according to the AP.

Over 200,000 individuals were held at Sachsenhausen between 1936 and 1945, and there were tens of thousands of fatalities due to starvation, disease, forced labor and other factors, and due to medical experiments and SS extermination efforts which included shootings, hangings and gassings, according to the outlet.

“In its early years, most prisoners were either political prisoners or criminal prisoners, but also included some Jehovah’s Witnesses and homosexuals,” the AP reported. “The first large group of Jewish prisoners was brought there in 1938 after the Night of Broken Glass, or Kristallnacht, an antisemitic pogrom.”

The outlet said that as was the case at other concentration camps, Jews at Sachsenhausen were targeted for especially harsh treatment, and most of the Jews still living by 1942 were shifted to Auschwitz.

“In a different case, a 96-year-old woman will go on trial in late September in the northern German town of Itzehoe. The woman, who allegedly worked during the war as the secretary for the SS commandant of the Stutthof concentration camp, has been charged with over 10,000 counts of accessory to murder earlier this year,” the AP reported.

Both the 96-year-old woman’s case and the charges against the 100-year-old man in the other case lean upon recent legal precedent in Germany that any person who aided a Nazi camp function may be prosecuted for accessory to the killings carried out there, the outlet noted.