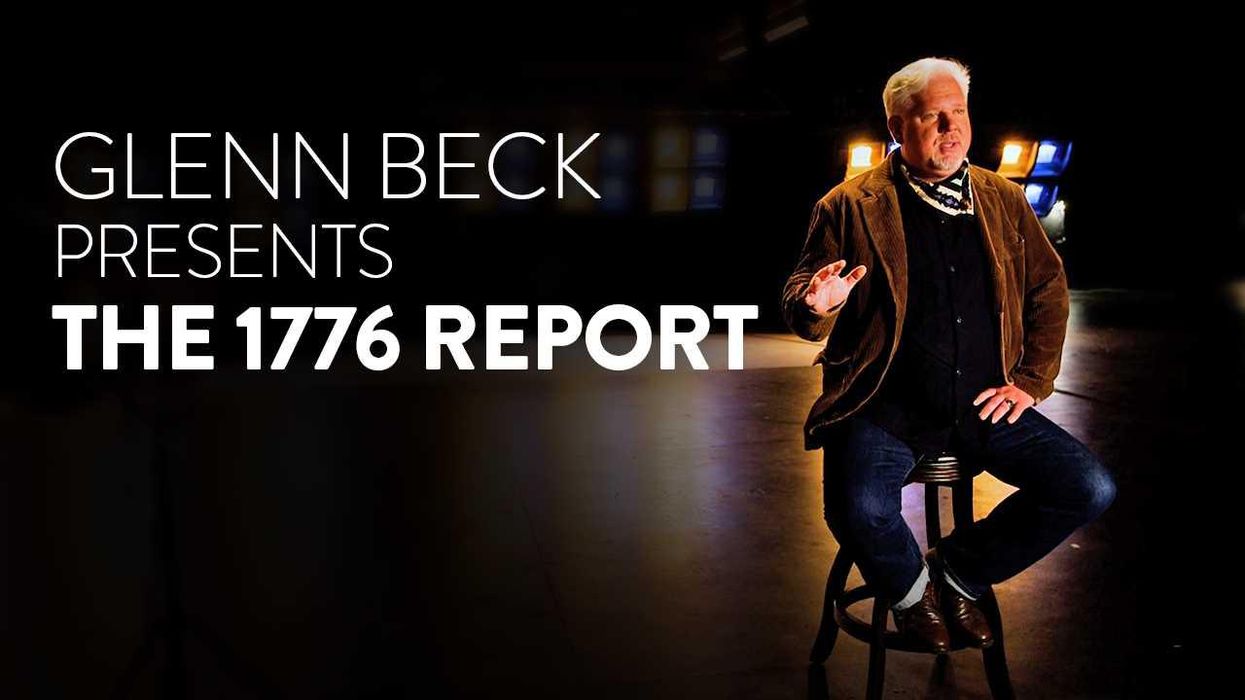 We’ve heard a lot about the 1776 Commission over the past several months. From the mainstream media, you’ve heard lies and slander: It was a racist panel put together by President Trump to peddle a whitewashed version of American history.

In reality, the 1776 Commission was established by President Trump in the fall of 2020 with the purpose of promoting “patriotic education.” Not to mandate it, not to propose legislation – simply to PROMOTE it. The media and academia lost their minds over this now controversial idea that we should teach young Americans to appreciate the nation they’ve inherited. And predictably, just hours after Biden took the oath of office, he signed an executive order to dissolve the 1776 Commission, calling the commission’s report “offensive and counterfactual.”

Glenn Beck presents the 1776 Commission’s report in its entirety, because unlike the media and President Biden who want to hide it from you, Glenn wants you to seek the truth and celebrate Independence Day with pride.

Watch a preview below or catch the FULL, 5-part presentation of the 1776 Report on BlazeTV.com or Glenn Beck’s YouTube channel.