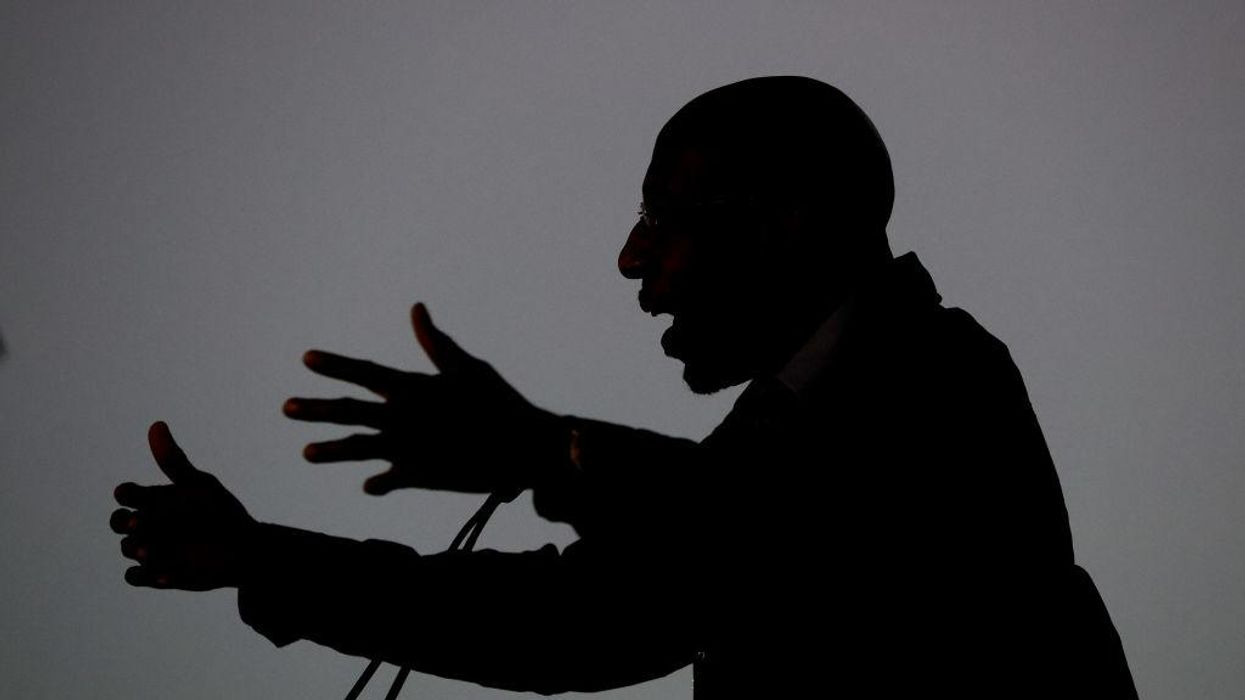 So, on the radio show Wednesday, Glenn Beck looked into what this “radical preacher” has been saying in the past — and what he’ll likely bring to the U.S. Senate in the future.

“Warnock is in one of the most influential and powerful stages of the country. And I use the word ‘stage’ intentionally,” Glenn said. “It’s the pulpit. He’s the guy who says, if you voted for Donald Trump, well, you’re a sinner.”

Glenn introduced a video clip in which Warnock asserts:

If it is true that a man who has dominated the news and poisoned the discussion for months needs to repent, then it is doubly true that a nation that can produce such a man and make his vitriol go viral, needs to repent. I know, no matter what happens next month, more than a third of the nation that would go along with this, has reason to be afraid. America needs to repent for its worship of whiteness!

“So, (according to Warnock) you should be afraid,” Glenn said. “Oh, and whiteness is evil. And, somehow or another, America has been worshiping whiteness … see, critical race theory is now our new national religion.”

Watch the video clip below to hear more from Glenn:

Angry Whoopi Goldberg slaps down Meghan McCain’s questions for Democratic US Sen.-elect Raphael Warnock — who of course skirted them