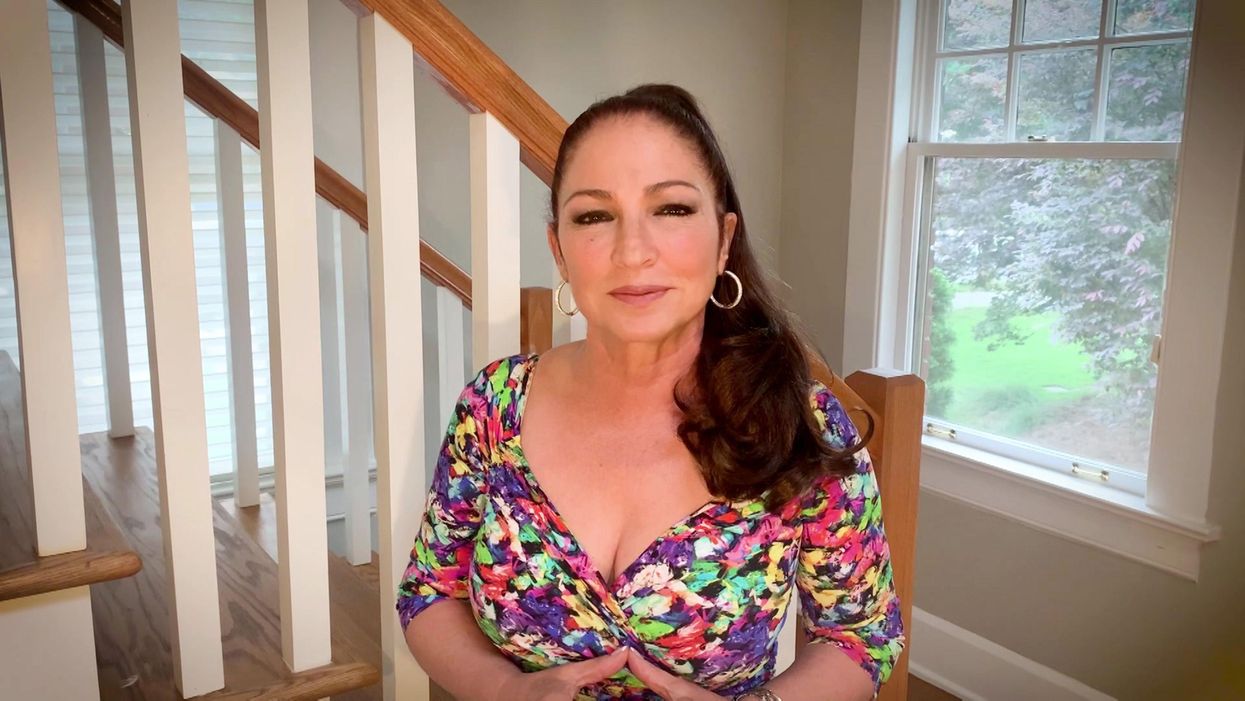 Gloria Estefan, Cuban-born superstar, demands that President Joe Biden and his administration condemn Cuban dictatorship, which is leading to dangerous protests across the Cuban nation.

The anti-government protests for freedom began in early July and have been some of the largest in decades on the island.

Estefan, 63, in a Friday Instagram post issued a lengthy, impassioned plea for the United States and other world allies to aid the Cuban people.

Estefan wrote, “FREEDOM FOR CUBA!! My heart hurts for the Cuban people on the island & what they’ve already gone through for over 62 years…But now they are saying ENOUGH despite the beatings, the murders & incarcerations, the abuses of power, the starvation & the attempted destruction of their spirits! They need our support & that of the democratic & free countries of the world. The United Nations &, very especially, the United States, must strongly condemn the repressive & violent measures being taken by the Cuban government against their own people! Spread the images, spread the word!”

Secretary of State Antony Blinken denies that protests have anything to do with the United States.

“I think it would be a grievous mistake for the Cuban regime to interpret what is happening in dozens of towns and cities across the island as a result or product of anything the United States has done,” Blinken said in a statement on the nationwide protests.

Celebrities including Cuban-American performers
Pitbull and Camila Cabello have spoken out about the ongoing crisis.

Pitbull — real name Armando Christian Pérez — proclaimed, “We need to stand up, step up, and if you don’t understand what’s going on, then you need to wake the f*** up. Not only is this a Cuban event, Cuban thing — this is a world event. This isn’t about politics, this is about saving lives. This is about unity, not division, and the bottom line this is about taking action.”

Cabello also shared a social media update about the protests.

“Hey guys, there is a major crisis right now in Cuba and we need your help to spread awareness,” she said. “Deaths from COVID are rising rapidly and because of the lack of medicine, resources, basic necessities and even food, many people are dying. ”

She continued, “Right now, there are simultaneous protests in more than 5 cities in Cuba. Our brave people took to the streets to protest for this humanitarian crisis and the people of Cuba need our help urgently. Please spread this message by posting #SOSCUBA to your feed to help bring awareness and support to my people.”

Florida Republican politicians Gov. Ron DeSantis and Sen. Marco Rubio have also called for the Biden administration to take immediate action to restore internet to the country — which the government reportedly cut in order to stifle news of the melee.

“Technology exists to provide internet access into Cuba remotely, using the innovation of American enterprise and the diverse industries here,” DeSantis wrote in a letter to the president.

Rubio added, “American technical capacity, coupled with the physical proximity of Cuba to the United States and its interests, make providing unrestricted access to the island an attainable and morally imperative goal. Today, U.S. companies stand ready and willing to support this effort with the support of the federal government. Bringing free and open internet will help the Cuban people communicate with one another without censorship and repression and show them that the world stands beside them in their quest for liberty.”