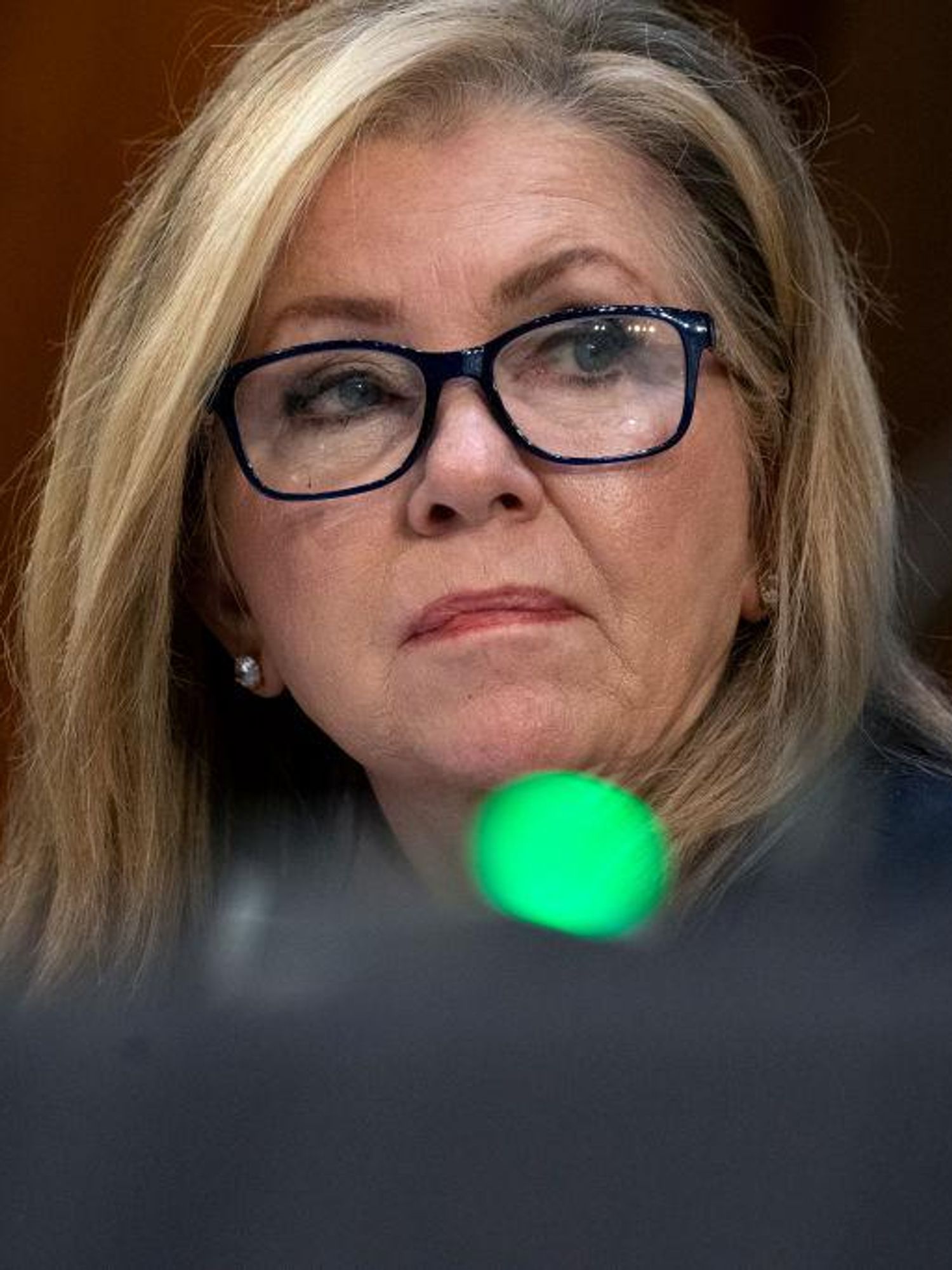 Republican lawmakers in Tennessee are demanding answers in response to shocking news that the Biden administration is secretly busing and flying scores of illegal immigrants into the state.

Reports that the Biden administration has been moving thousands of unaccompanied minors and tens of thousands of migrant adults — presumably without court dates — into the country amid the ongoing border crisis have circulated since February. But this week the news hit home for Tennessee lawmakers who, alarmed that the administration is seemingly doing so “under the cover of darkness,” have opted to speak out about the matter.

After WRCB-TV broke the story on Wednesday night that “Chattanooga’s Wilson Air Center is receiving planes carrying migrant children who are being bused to multiple southeastern cities during overnight hours,” the state’s two Republican senators lashed out at the administration.

“It is absolutely unacceptable if the Biden Administration is facilitating a mass migration under cover of darkness without any input or oversight from Tennesseans and the affected communities,” Sen. Marsha Blackburn wrote in a social media post Wednesday night.

It is absolutely unacceptable if the Biden Administration is facilitating a mass migration under cover of darkness… https://t.co/wOlzafpn9t

In a statement to Fox News, Sen. Bill Hagerty said, “I have warned for months that President Biden’s failure at the border would result in a systematic resettling of migrants in our communities, burdening our schools, hospitals, and law enforcement agencies, and bringing an increase in drug trafficking and human smuggling.”

WRCB-TV reported that they have obtained videos of at least four flights arriving in the early morning hours between last Friday and Wednesday.

The news outlet noted that a source with direct knowledge of the operation who asked to remain anonymous reported that “approximately 30 to 50 minors are transported at a time, some to reunite with family members and others to go to group homes.”

The source reportedly added that “the operation started in Dallas, Texas, but moved to small airports recently to avoid attention.”

A spokesperson for the airport denied any involvement in coordinating the operation. So WRCB-TV, based on a tip from one of the bus employees, reached out to the Department of Defense, which in turn claimed that the flights were operated by the Department of Health and Human Services.

TheBlaze has reached out to the Department of Health and Services for clarity on the matter.

One thing that does appear to be clear at this point is that Tennessee lawmakers were not informed about the operation.

In a separate statement to Fox News, Blackburn reportedly stated that the transportation of migrants is taking place in “the dead of night without the knowledge or permission of the communities involved.”

Earlier this month, in a letter to President Joe Biden, Tennessee Gov. Bill Lee (R) joined a coalition of fellow Republican governors in calling for the administration to address the immigration crisis, which they claimed was affecting all states, not only those at the border.

The crisis at our border is too big to ignore, and it’s spilling into ALL of our states. I have led a joint letter… https://t.co/xpAfXoYMLV