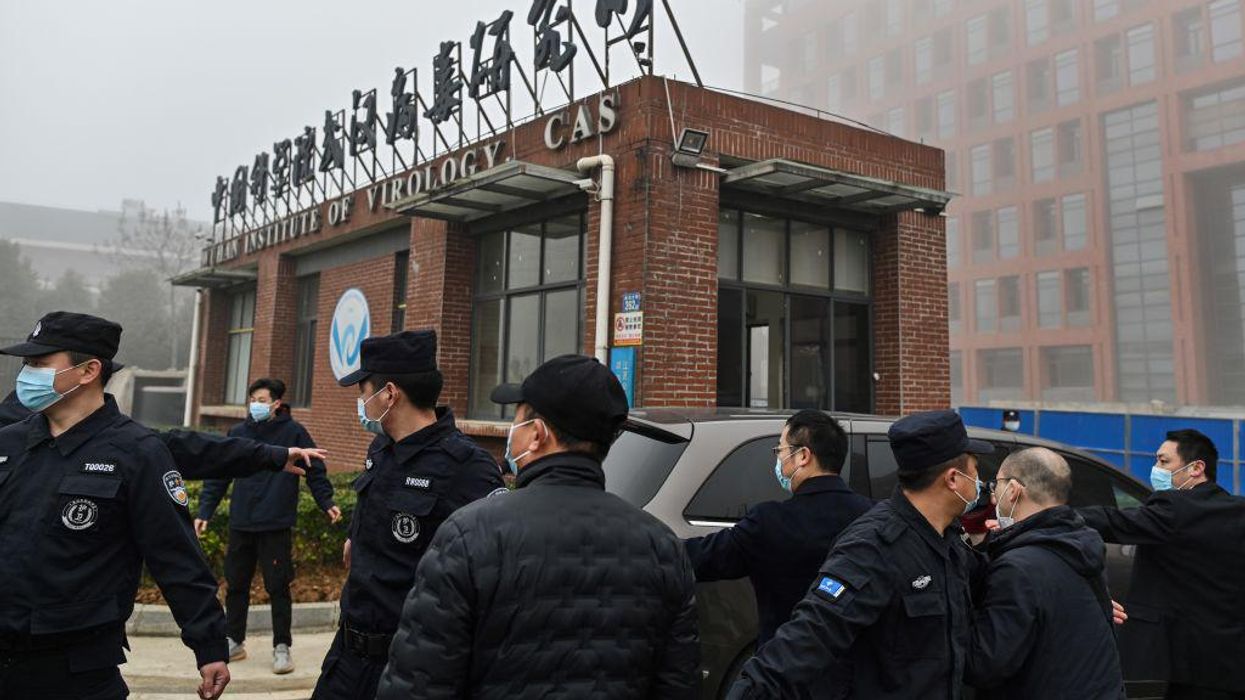 New information published over the weekend by congressional Republicans raises further suspicions about the possibility that the COVID-19 pandemic began as a result of the dangerous pathogen accidentally leaking from a Chinese lab.

In a report released Sunday, Republicans on the House Foreign Affairs Committee, led by Rep. Michael McCaul (R-Texas), alleged that major renovations totaling well over $1 billion were requested to air safety and waste treatment systems at the Wuhan Institute of Virology just months before the pandemic began.

Interestingly, the Wuhan National Biosafety Laboratory, the pathogen-focused lab within the complex where the renovations were to occur, had only been operational for less than two years.

“Such a significant renovation so soon after the facility began operation appears unusual,” wrote Republicans in the report, adding that “procurement announcements published on the [People’s Republic of China’s] government procurement website provide evidence of ongoing work at what appears to be both WIV locations.”

“The procurement of an environmental air disinfection system, and renovations to the hazardous waste treatment system and central air conditioning system all raise questions about how well these systems were functioning in the months prior to the outbreak of COVID-19,” the lawmakers added.

While the official reason for the procurement posting remains unclear, Republicans on the committee argue it adds to the growing “preponderance of evidence suggest[ing] SARS-CoV-2 was accidentally released from a Wuhan Institute of Virology laboratory.”

The theory suggesting the novel coronavirus leaked from a Chinese lab has picked up steam in recent months as circumstantial evidence continues to pile up. Under significant pressure, President Joe Biden changed tune in May and asked the intelligence community to “redouble” efforts to investigate the pandemic’s origin, acknowledging for the first time that the lab leak theory holds water.

But calls for a serious investigation hit roadblocks recently after the Chinese Communist Party denied independent researchers from the World Health Organization access to the compound. Now, without cooperation from the Chinese government, many remain skeptical that a concrete determination will ever be attained.

Nevertheless, using a combination of open-sourced data, other publicly available information, and interviews with scientists and intelligence officials, Republicans on the House Foreign Affairs Committee have built an argument suggesting the virus escaped the WIV “sometime prior to September 12, 2019” — and that the Chinese government knew about it.

They allege that on that day, a notice for lab inspections was issued and the WIV’s viral sequence and sample database were taken offline. Then later in the evening, the WIV published a tender requesting bids for “security services” as the WNBL, including “gatekeepers, guards, video surveillance, security patrols, and people to handle the ‘registration and reception of foreign personnel.'”

The report then claims that in October, the International Military Games opened in Wuhan and likely served as a key vector in the global spread.