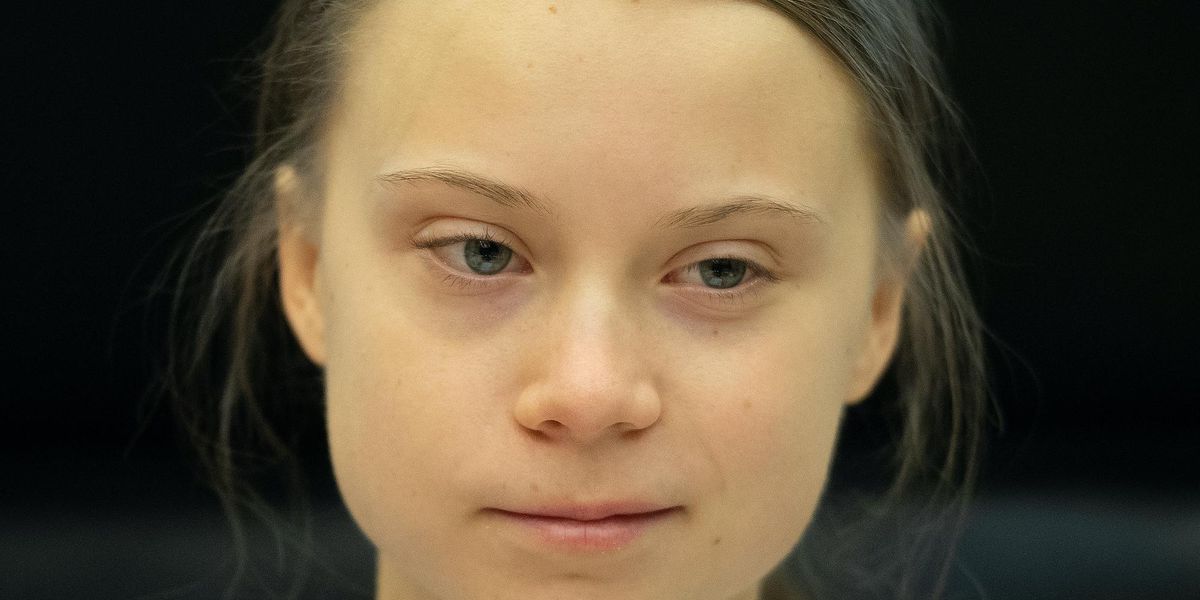 Global warming activist Greta Thunberg complained about criticism from Chinese state-owned media after they “fat-shamed” her in a critical article.

“Being fat-shamed by Chinese state owned media is a pretty weird experience even by my standards. But it’s definitely going on my resume,” she tweeted.

Thunberg was referring to a scathing missive ridiculing her weight on China Daily, the state-owned media outlet.

“Although she claims to be vegetarian, judging from the results of her growth, her carbon emissions are actually not low,” said writer Tang Ge, who also referred to her as an “environmental princess.”

Thunberg had recently criticized China for becoming the top producer of greenhouse gas emissions in 2019.

“Yes, China is still categorized as a developing nation by WTO, they manufacture a lot of our products and so on. But that’s of course no excuse for ruining future and present living conditions. We can’t solve the climate crisis unless China drastically changes course,” said Thunberg.

More recently Thunberg mocked and ridiculed John Kerry, the U.S. special climate envoy in the Biden administration, for not being sufficiently extreme in his global warming goals.

“Great news! I spoke to Harry Potter and he said he will team up with Gandalf, Sherlock Holmes & The Avengers and get started right away!” she tweeted in May.

She also called for an annual global climate summit to be postponed until vaccinations were equably redistributed from the more wealthy nations to the poorer nations of the world.