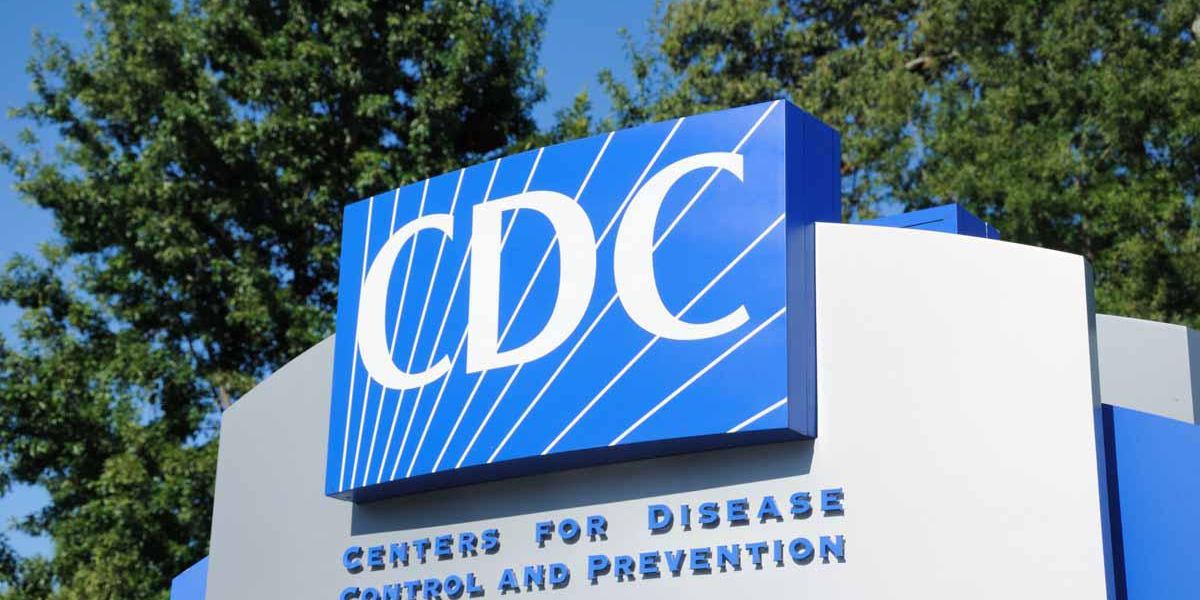 We’ve watched throughout the country as entire families are forced into quarantine because one classmate of a child tests positive for the virus without exhibiting any symptoms. Lives destroyed without any due process or evidentiary standards that they are even infected.

Last August, the New York Times reported that so many PCR tests were netting false positives because they used more than 30 cycle thresholds (CTs) of amplification, often as many as 40-45 before finding a positive culture. To this day, the CDC has refused to change its guidance on the use of high CTs in determining positive results, needlessly forcing so many people, particularly asymptomatic children, into quarantine for no reason. Well, now the agency has finally changed its guidance — but only when it suits cronies.

In a notice on its “COVID-19 vaccine breakthrough case investigation,” the CDC announced its plan to study the prevalence of “breakthrough cases,” meaning those who contract the virus even after having been vaccinated. Yesterday, former New York Times reporter Alex Berenson noticed this little gem in the guidance for determining those infected post-vaccination: “Clinical specimens for sequencing should have an RT-PCR Ct value ≤28.”

Alas, the CDC has suddenly discovered the power of cycle thresholds on PCR testing in determining whether the positive results are real or meaningful. But here’s the problem: Where is this guidance when it comes to non-vaccinated people? As Berenson points out, a standard of 28 CTs applied to the general testing regime would preclude as many as 90% of cases from being recorded, especially when the virus is in low circulation.

Wow. WOW. @cdcgov only wants to examine post-vaccine infections with a PCR threshold of 28 or under.

Almost eight months ago, the New York Times reported that cultures detected in 27 to 34 CTs seldom reveal any live virus, and specimens detected above 34 CTs never show any live virus. Most research shows that any virus that is detected only through a CT level above 25, and certainly above 30, is very likely to be a false or meaningless positive. This is why a Portuguese judge recently ruled that any positive test that used more than 25 cycle thresholds is not reliable and cannot be used to force quarantine.

Thus, the CDC is correct in not wanting false positives to work against the reputation of the vaccines, but why is it OK for false positives to work against the livelihood of Americans? Why is it that only when it comes to the reputation of the vaccines do they suddenly discover the science of false positives? Based on the current CDC standard, the entire contact tracing regime, even to the extent one maniacally believes they can trace a virus that 40% of the country already contracted, should be overhauled.

Just how destructive is the problem of false positives? Biostatistician Jon Deeks posted data from Public Health England showing that as many as 62% of the positives among British schoolchildren in recent weeks were false.

The problem is especially acute in a place like England, where the virus is nearly extinct, and among children, who contract the virus less often. However, in most places in the United States, the virus is also circulating at a very low level. Yet if this testing regime continues, the forced isolation without due process will continue indefinitely.

Think about this absurd evil that is being perpetrated upon our children: They are needlessly tested for a virus that doesn’t affect them, with a faulty test that will scare them into getting an experimental vaccine they don’t need, whose efficacy is then measured against a much less sensitive test. It’s all in the science!

It’s also amusing to watch the government finally discover science in order to bolster public confidence in the effectiveness of the vaccines, while refusing to recognize all the data on the efficacy of natural immunity against reinfection. A recent study of 6.3 million Israelis showed that the estimated protection for those already infected was 94.8% from reinfection and 96.4% from severe illness, as compared to effectiveness of 92.8% and 94.4%, respectively, from the vaccines. There was just one death in the entire country from someone who supposedly already had the virus, and he was over 80 years old.

The authors conclude that their research “puts into question the need to vaccinate recent (up to six month) previously-infected individuals.” They do qualify their statement with the nuance of “recent” previously infected because we don’t have data on the virus for long-term immunity. However, that is true of the vaccine as well. At lease for prior infection, we have studies showing that those with SARS1 infections who never even contracted SARS-CoV-2 seem to be immune 17 years later.

This research coming from Israel is very telling, because Israel is probably the most hawkish country on vaccines. Still, they are willing to publish academic literature playing up natural immunity and showing that there is no need for those with natural immunity to take a risk on experimental vaccines. Our government refuses to recognize the existence of immunity from prior infection in any shape or form.

It’s truly shocking how our politicians will do everything in their power to play up the vaccines and downplay natural immunity; to ratchet up the cycle thresholds for those getting the virus without the vaccine, while ratchetting them down for those already vaccinated. They all like to say they are following the science, but in reality, they are following the money and the power.