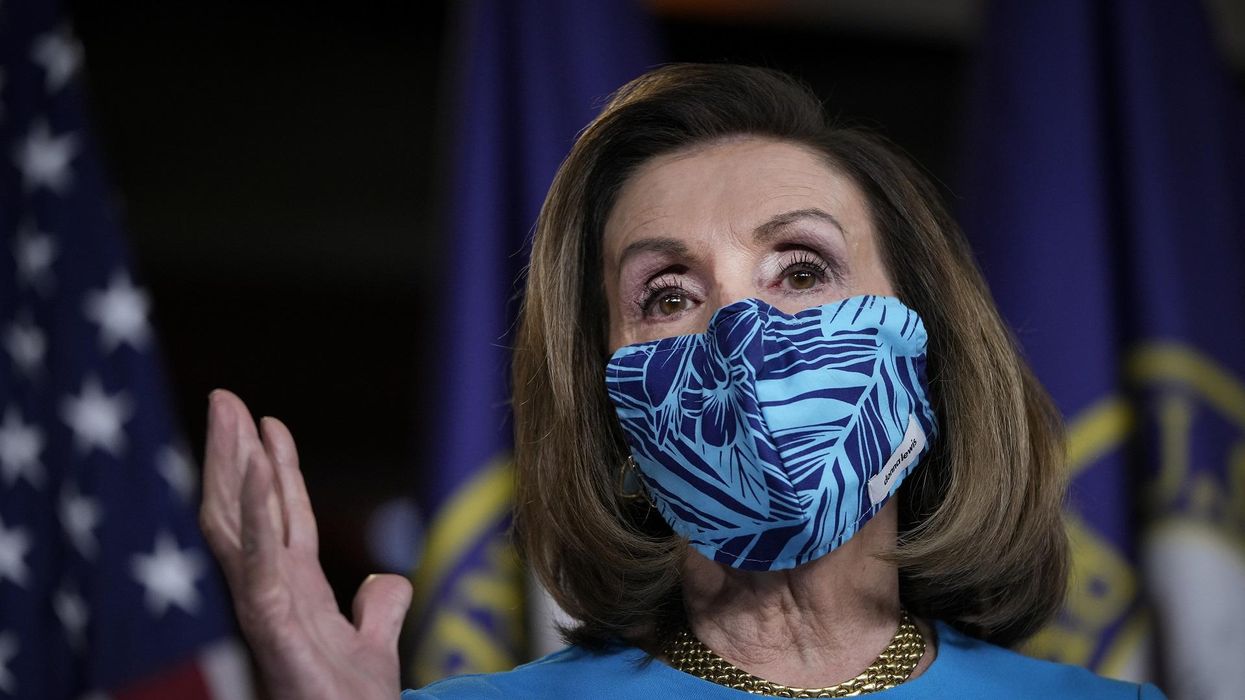 The House of Representatives passed legislation Thursday that would make Washington, D.C., the 51st state in the U.S., with every member voting with their party in the Democrat-majority chamber.

Now, all eyes are on the Senate, where Democrats also hold control but do not appear to have the votes needed to pass the bill.

House Democrats voted unanimously — 216 to 208 — for the bill that was symbolically dubbed H.R. 51 to reflect its purpose in making the District of Columbia the 51st state.

The Constitution mandates that the seat of government be federally controlled, which would require a constitutional convention to change. But advocates say H.R. 51 circumvents that need by merely shrinking the federally controlled district to a two-mile area that includes the White House, the U.S. Capitol, some national monuments and other federal buildings.

Currently, residents of Washington, D.C., can vote in presidential elections and the District has a House Delegate, Eleanor Holmes Norton (D), but she cannot vote on legislation.

With statehood, D.C. would have two senators and one representative, further entrenching the Democratic Party’s current power in the federal government given the overwhelming likelihood that the district remains deep-blue.

As The Hill noted, President Joe Biden “won the District’s three electoral votes in last year’s election with 92 percent of the vote.”

Democrats argue that D.C. residents currently suffer from “taxation without representation,” while Republicans are calling D.C. statehood a power-grab from the left.

This is the second time H.R. 51 has passed the House, and the first time was just last session when it was stopped in the Senate — which was then controlled by Republicans. Now, Democrats see more momentum behind it.

The Washington Post reported that “Senate Majority Leader Charles E. Schumer (D-N.Y.) pledged Tuesday that ‘we will try to work a path to get [statehood] done,’ and the White House asked Congress in a policy statement to pass the legislation as swiftly as possible.”

Despite support from Democratic leaders, the bill faces an uphill climb in the 50-50 upper chamber, which currently requires 60 votes to pass most legislation.

Even if Democrats were able to scrap the filibuster as many on the far-left have pushed to do, moderate Democrats such as Sens. Joe Manchin (W.Va.) and Kyrsten Sinema (Ariz.) have thus far refrained from commenting on H.R. 1.

When asked by CNN about the legislation on Thursday, Manchin replied, “I got so many things on my plate that I haven’t even gotten to that yet.”

Sinema’s office told The Post the senator “does not preview votes,” when asked about her position on statehood.