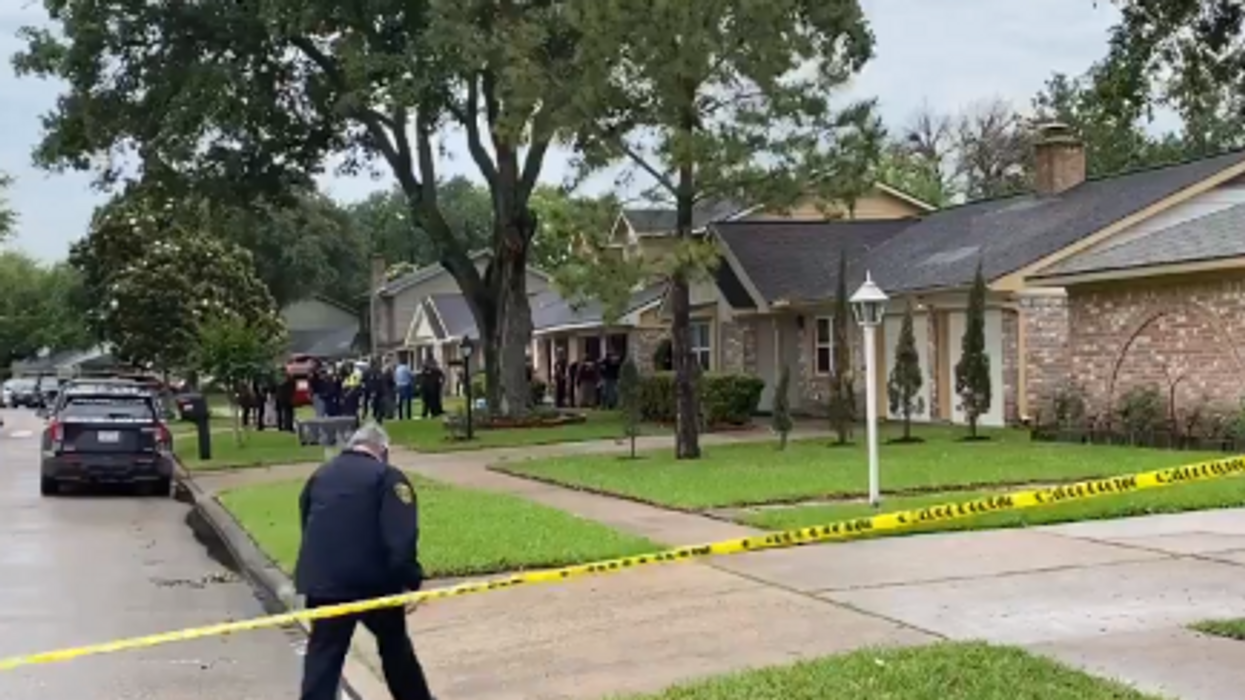 More than 90 people were discovered crammed inside a Houston area home on Friday, and authorities believe those found are victims of human smuggling.

Houston police received several tips about a possible kidnapping on Thursday night. Law enforcement started an all-night investigation, which led SWAT officers to execute a search warrant at the house in Houston’s southwest side on Friday morning.

“When we got into the house we realized that there were over 90 people inside,” Assistant Chief D.B. Edwards told reporters. “When they got inside the house, they realized that this is actually gonna turn into a human smuggling investigation.”

Edwards said the “disturbing” human smuggling case included about five women and the rest were men. There were no children found inside the home on Chessington Drive.

HPD Commanders and PIO at 12200 Chessington Drive after dozens of persons found inside a residence. Incident initi… https://t.co/JNnA4QC7nT

“They were found in basic clothing and were all huddled together in two sections of the two-story home,” KHOU reported. “Police said they were not tied up.”

Edwards said the house was mostly unfurnished, with mattresses leaning against the walls.

Police said the dozens of people inside the house had not eaten in a while, so authorities provided food and water.

There are concerns that many of the human smuggling victims could have COVID-19 since some said they had coronavirus symptoms, including fever and loss of taste and smell. Police called in the health department to test the people, and were considering quarantining the victims while they receive medical care inside the house.

The 2,319-square-foot home with five bedrooms and two baths was being rented to a single man, according to Fox News.

Neighbors didn’t suspect anything unusual and were not aware that over 90 people were in the home.

“We always ask the community if you see something say something … we all need to work together,” Edwards said.

Homeland Security Investigations said it is working with the Houston Police Department on the suspected human smuggling case.

Over 20 million online child sexual abuse material incidents reported on Facebook, by far the most of all platforms