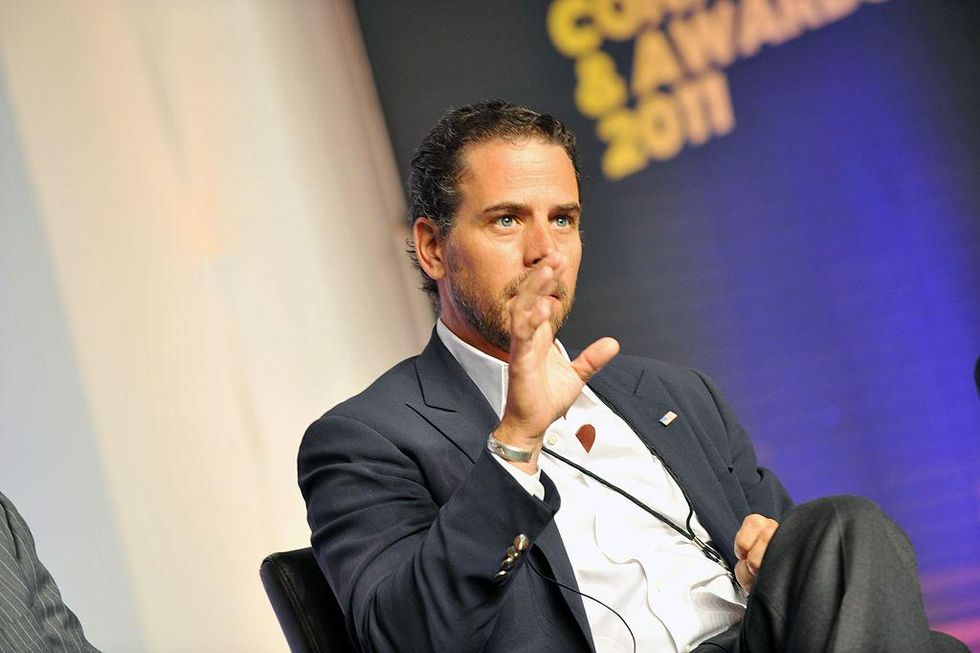 The 10-week course, which will be offered to students at the New Orleans institution this fall, will focus on “the current state of the media landscape in the United States and how media polarization, fake news, and the economics of the new business impact public policymaking in Washington, D.C,” Fox News reported.

News of Biden’s inclusion will certainly raise eyebrows, especially as it relates to “fake news” and the censorship of conservatives.

Biden became the subject of a major national news story last year after reportedly dropping off his laptop at repair shop in Delaware and never returned to pick it up. The laptop’s contents were later obtained by the New York Post.

In a series of bombshell reports ahead of the 2020 presidential election, the Post used evidence found on the laptop to allegedly detail how the Biden family used their political influence to score sweetheart international business deals. As a part of the business arrangements, Hunter Biden reportedly received millions of dollars in wires from a former Russian oligarch as well as a Chinese energy company with ties to the country’s communist party.

His father, now-President Biden, was also reported to be aware of and involved in some of the arrangements, despite previously claiming he never discussed any business dealings with his son.

With the election just around the corner, Big Tech monopolies such as Twitter and Facebook, believed to favor Biden over then-President Donald Trump, jumped into action and immediately censored the Post’s reporting.

Without investigating the matter, the social media platforms essentially branded the reports as “fake news,” sparking backlash from left and right. Democratic politicians quickly — and falsely — claimed the reports were a part of a Russian disinformation campaign.

Perhaps as a guest speaker at Tulane, Biden will provide insight into Big Tech’s censorship of conservative stories. If he does, it all but assuredly will not come as a result of aggressive questioning from the school.