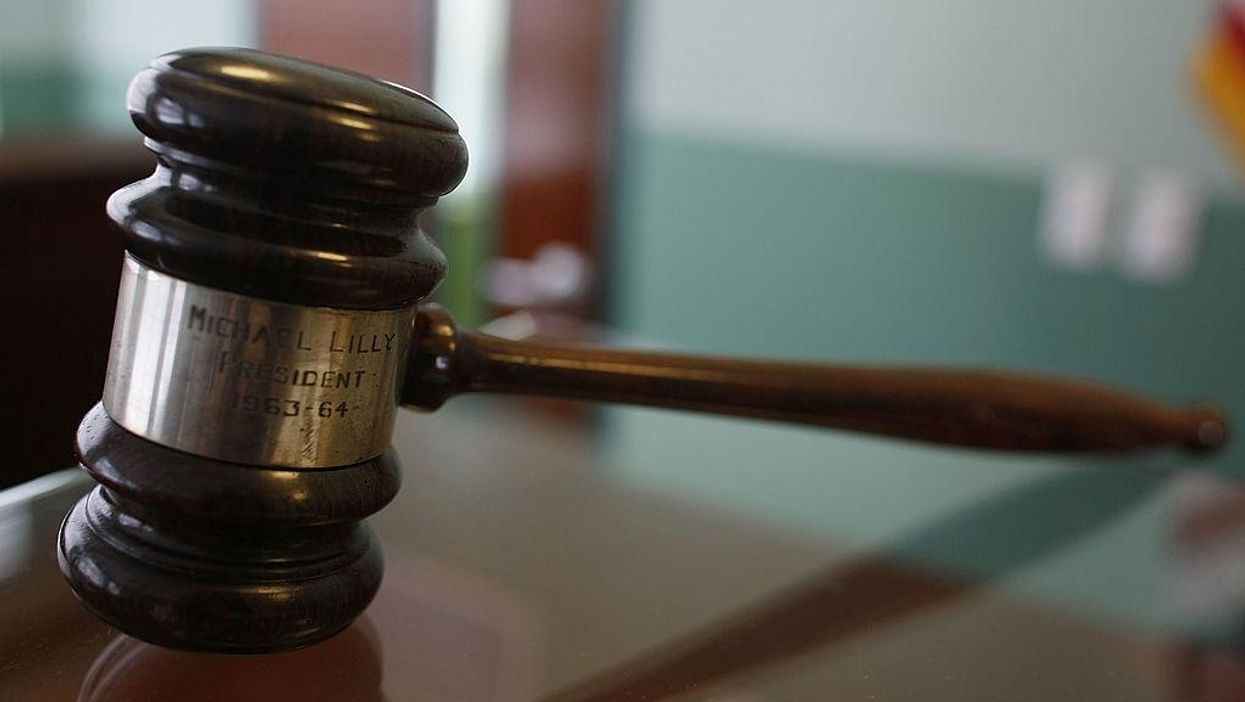 A federal judge called for a landmark Supreme Court decision on freedom of the press and libel laws to be overturned in a fiery dissent decrying “bias against the Republican Party,” blasting the near “one-party control” of legacy news media, slamming Silicon Valley’s censorship of the Hunter Biden laptop story, and warning that the current state of American media is “a threat to a viable democracy.”

U.S. Circuit Judge Laurence H. Silberman, a Reagan appointee, launched a broad attack on the Supreme Court’s unwillingness to revisit precedent and the news media in a dissent in Tah v. Global Witness — a defamation case. After arguing against the court majority’s ruling on the merits of the case, Silberman was “prompted to urge the overruling of New York Times v. Sullivan” — a landmark ruling that established what a plaintiff must show to prove a claim of defamation or libel made against a publisher.

Silberman described that ruling, which has made it extraordinarily difficult for an individual to successfully sue the press for false reporting, as a “policy-driven decision masquerading as constitutional law” that “badly constitutionalized an area of law refined over centuries of common law adjudication.”

Acknowledging that the Supreme Court is unlikely to reverse its opinion, he nevertheless said “new considerations have arisen over the last 50 years that make the New York Times decision a threat to American Democracy. It must go.”

New York Times v. Sullivan is a Civil Rights-era decision that established additional First Amendment protections for the press against lawsuits for defamation or libel.

In the 1960s, the New York Times published a full-page advertisement soliciting donations for the legal defense of Dr. Martin Luther King Jr., who had been charged with perjury. The ad contained several factual inaccuracies and claims that police in Montgomery, Alabama, had locked civil rights demonstrators in a college campus dining room “in an attempt to starve [the students] into submission,” among other threats of violence. Montgomery Public Safety Commissioner L.B. Sullivan — who was not named in the advertisement but was in charge of the police force — sued the Times for defamation in a case that was litigated up to the Supreme Court.

The Supreme Court ruled unanimously for the New York Times in a decision that was influenced in part by the practice of southern officials threatening northern newspapers reporting on civil rights abuses with lawsuits to silence them.

The court established a test for defamation or libel claims, ruling that the First Amendment requires a plaintiff to show that the defendant had acted with “actual malice,” that he knew that a published statement was false or was reckless in deciding to publish that information without investigating whether it was accurate.

“One can understand, if not approve, the Supreme Court’s policy-driven decision. There can be no doubt that the New York Times case has increased the power of the media,” Silberman wrote. “Although the institutional press, it could be argued, needed that protection to cover the civil rights movement, that power is now abused.”

“As the case has subsequently been interpreted, it allows the press to cast false aspersions on public figures with near impunity. It would be one thing if this were a two-sided phenomenon,” the judge continued, observing that the press “more often manufactures scandals involving political conservatives.”

“The increased power of the press is so dangerous today because we are very close to one-party control of these institutions,” he warned.

Silberman goes on to state that “bias against the Republican Party” is long-standing, blasting the New York Times and the Washington Post as “virtually Democratic Party broadsheets.” He calls other news outlets including the Associated Press, Los Angeles Times, Miami Herald, and Boston Globe, along with “nearly all television — network and cable” “a Democratic Party trumpet.”

He further decried the “enormous influence” that Silicon Valley exerts over the distribution of the news, saying “it similarly filters news delivery in ways favorable to the Democratic Party.” He cited Facebook and Twitter’s censorship of the Hunter Biden laptop story as proof of “viewpoint discrimination.”

“Ideological homogeneity in the media — or in the channels of information distribution — risks repressing certain ideas from the public consciousness just as surely as if access were restricted by the government,” Silberman wrote.

He concluded: “It should be borne in mind that the first step taken by any potential authoritarian or dictatorial regime is to gain control of communications, particularly the delivery of news. It is fair to conclude, therefore, that one-party control of the press and media is a threat to a viable democracy. It may even give rise to countervailing extremism. The First Amendment guarantees a free press to foster a vibrant trade in ideas. But a biased press can distort the marketplace. And when the media has proven its willingness—if not eagerness—to so distort, it is a profound mistake to stand by unjustified legal rules that serve only to enhance the press’ power.”

Idaho lawmaker pushes bill to outlaw protesting outside officials’ homes, so protesters gather outside his home to tell him what they think