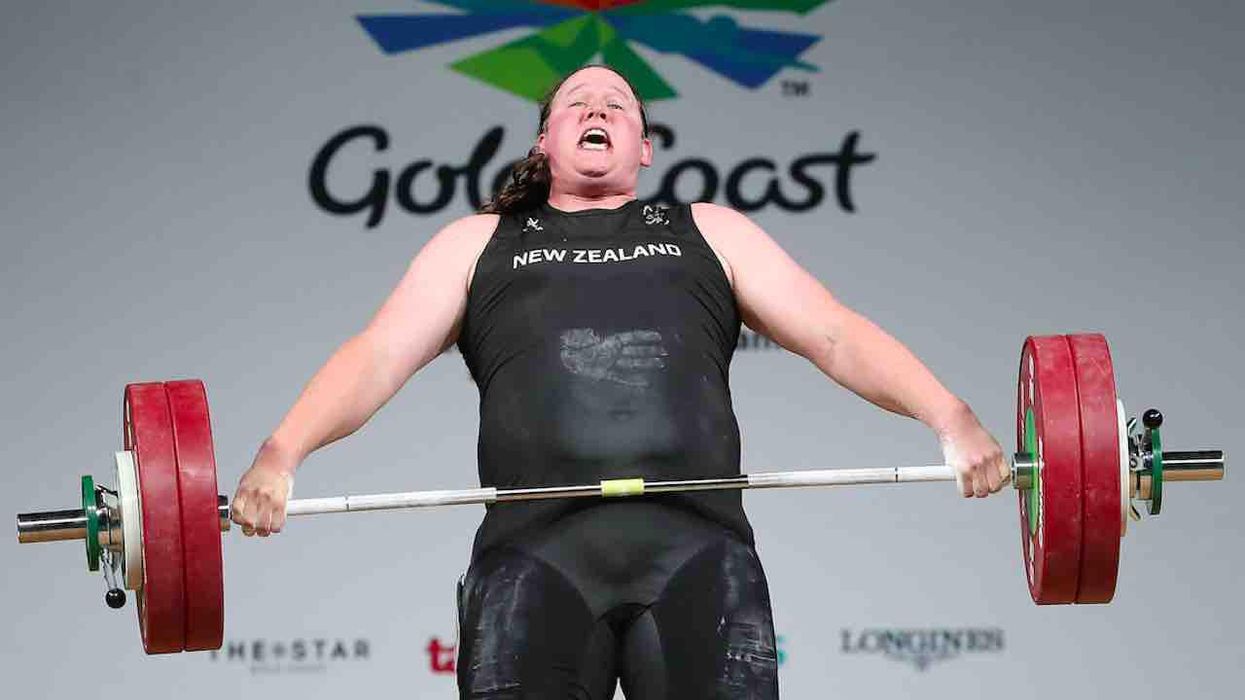 Hubbard, 43, is a biological male who competed in men’s weightlifting competitions before transitioning to female in 2013. Hubbard has been competing against women for several years — and that has angered several women’s rights groups who say Hubbard’s presence represents unfair competition.

But the IOC said over the weekend that under current rules Hubbard can compete, Reuters reported, adding that the rules will be reviewed in the future.

“The rules for qualification have been established by the International Weightlifting Federation before the qualifications started,” IOC President Thomas Bach said, according to the outlet. “These rules apply, and you cannot change rules during ongoing competitions.”

However, Bach said the rules would be looked at again in the future in order to set new guidelines, Reuters added.

“At the same time the IOC is in an inquiry phase with all different stakeholders … to review these rules and finally to come up with some guidelines which cannot be rules because this is a question where there is no one-size-fits-all solution,” Bach said at a news conference, according to the outlet. “It differs from sport to sport.”

The IOC had cleared the way in 2015 for transgender athletes to compete at the Games as women, provided their testosterone levels are below 10 nanomoles per litre for at least 12 months before their first competition.

Some scientists have said the guidelines do little to mitigate the biological advantages of those who have gone through puberty as males, such as bone and muscle density.

Supporters of transgender inclusion argue the process of transition decreases that advantage considerably and that physical differences between athletes mean there is never a truly level playing field in sport.

Hubbard is set to become the first transgender athlete to compete at the Games after being selected for the New Zealand team in the women’s super-heavyweight 87+kg category, the outlet noted.

Opposition to Hubbard competing against women has been considerable:

Couch: It’s OK to be angry at and supportive of Simone Biles

College students refuse to root for Team USA at Olympics: ‘I don’t like being an American,’ it’s ‘f***ing corrupt’