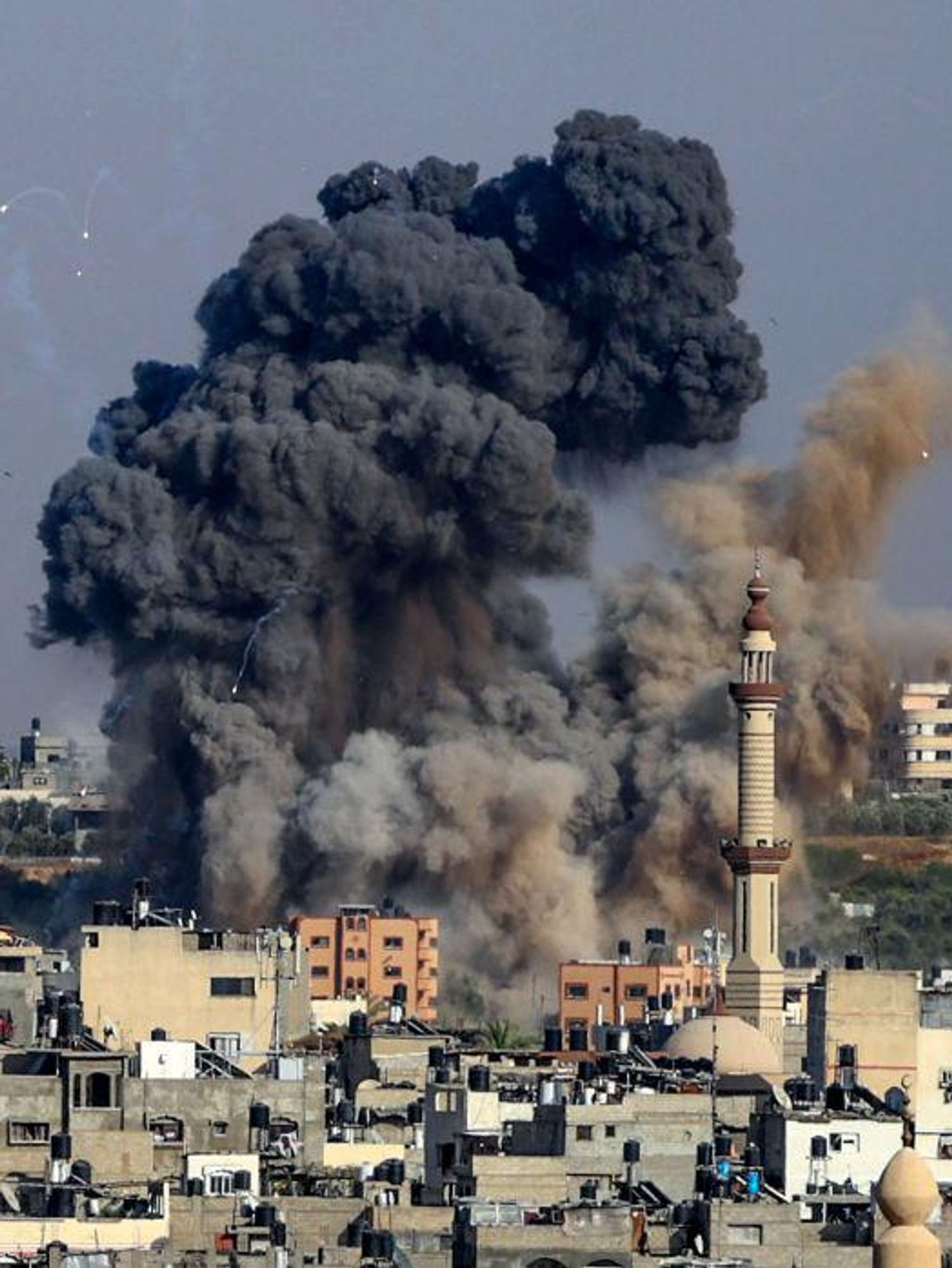 An end to the violent 11-day conflict between Israel and Hamas militants in the Gaza Strip appears to be imminent as reports surfaced Thursday afternoon that Israel’s security cabinet had unanimously approved a ceasefire.

The two sides were said to be ironing out specific details Thursday on when the ceasefire would be implemented and for how long, and now multiple reports indicate that it will begin at 2 a.m. local time (or 7 p.m. ET Thursday).

Channel 12 News in Israel indicated that the ceasefire was mediated through discussions with neighboring country, Egypt, and that the two sides had come to an agreement on halting the military attacks. Though Israel reportedly made it clear that the ceasefire is subject to full cooperation from Hamas.

“According to sources who attended the cabinet meeting, the [Israel Defense Forces] will immediately cease its attacks in the Gaza Strip. If Hamas continues to fire, the IDF will return to attack and the ceasefire will be canceled immediately,” the outlet reported.

A Hamas official reportedly told Reuters the ceasefire will be “mutual and simultaneous.”

The development comes following reports Wednesday that the two sides were hopeful a ceasefire could be reached, even as airstrikes and rocket fire continued on in the region.

“I think that the ongoing efforts regarding the ceasefire will succeed,” Hamas political official Moussa Abu Marzouk said Wednesday. “I expect a ceasefire to be reached within a day or two, and the ceasefire will be on the basis of mutual agreement.”

President Joe Biden — who had voiced support for Israel’s right to defend themselves to the ire of some progressive lawmakers within the Democratic Party — had ramped up pressure on Israeli leaders to end the fighting in recent days.

Over the course of 11 days of intense fighting, hundreds of rockets have been fired at Israel from Hamas militants in the Gaza Strip. Many were successfully intercepted by the country’s acclaimed Iron Dome defense system, however, some breached the barrier and struck civilian areas. In response, Israel returned fire.